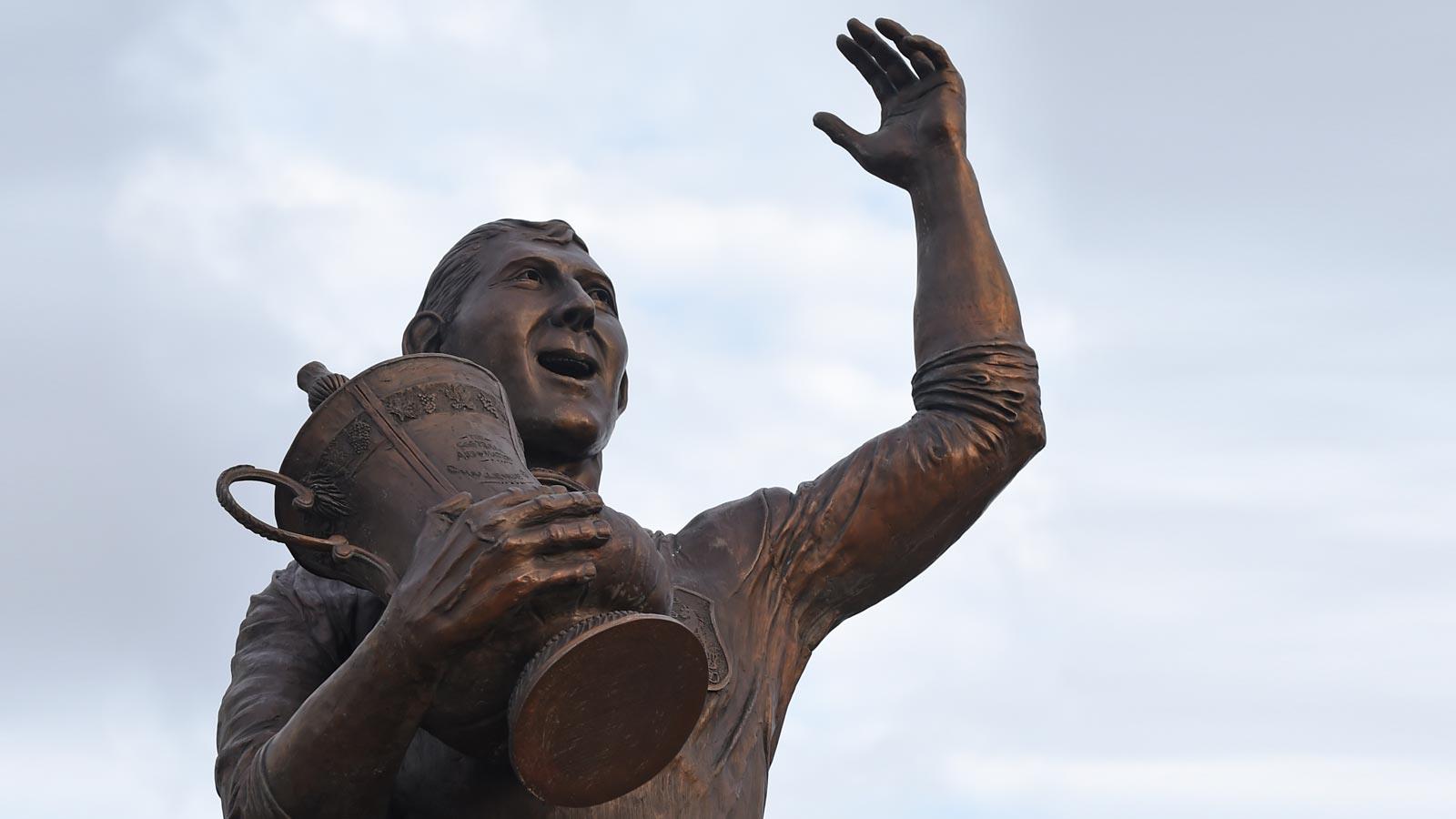 Cardiff City Football Club’s proudest achievement is to be celebrated during a special 6 month exhibition at Cardiff Story Museum this summer.

It marks the 90th anniversary of our 1927 FA Cup victory over Arsenal – the only time the cup left England. Items on display will include winners’ medals belonging to legendary captain Fred Keenor and winger Ernie Curtis.

The football shirt worn by Curtis will also be displayed alongside a replica of the FA Cup and memorabilia such as the official match programme, rosettes and photographs of the match and triumphant homecoming.

The personal collection has been loaned by Wales football historian Ceri Stennett but the museum also want to include personal recollections from members of the public along with any associated items that can be displayed during the exhibition.

Ceri Stennett said: “I am very conscious that there’s going to be plenty of items in people’s attics or in their bottom drawers. It could be lapel badges, match programmes, tickets, old copies of the Echo or the Western Mail or even a home-made rosette!

"Because it was a special day, and Cardiff won, a lot of these items have become family heirlooms. But we’d really like to hear from anybody from Cardiff and south Wales who have any items that they would be willing to loan to us.”

makes a save against Arsenal at WembleyTom Farquharson

Cabinet Member for Community Development, Co-operatives and Social Enterprise, Cllr Peter Bradbury said: “As a life-long fan of the Bluebirds I am delighted that Cardiff Story Museum are celebrating the club’s greatest achievement in this way.

"What Cardiff City Football Club did on the 23rd of April 1927 is something the whole of Wales should be proud to celebrate. Alongside the exhibition there will also be football themed family fun days at the museum. So I urge everybody to get in touch and be a part of this timely celebration.”

Executive Director and CEO of Cardiff City Football Club, Ken Choo added: “We are delighted to support this community-themed celebration of our FA Cup win in 1927.

"The 90th anniversary of our victory is a perfect time to reflect on the achievement of that side captained by the incomparable Fred Keenor.

"We are so proud of this important chapter of our history and it continues to be an inspiration to players and supporters alike.”

Anybody with items to loan the exhibition or who have personal recollections to share are asked to contact Cardiff Story Museum on 029 2034 6214 or by emailing cardiffstory@cardiff.gov.uk. Alternatively, please contact Cardiff City Football Club's Communications Department via comms@cardiffcityfc.co.uk

Note: The exhibition ‘From Wembley to Wales: Celebrating Cardiff City’s 1927 FA Cup Victory’ runs from 4 March to 4 September. Cardiff Story Museum is in The Old Library on The Hayes in the centre of Cardiff.