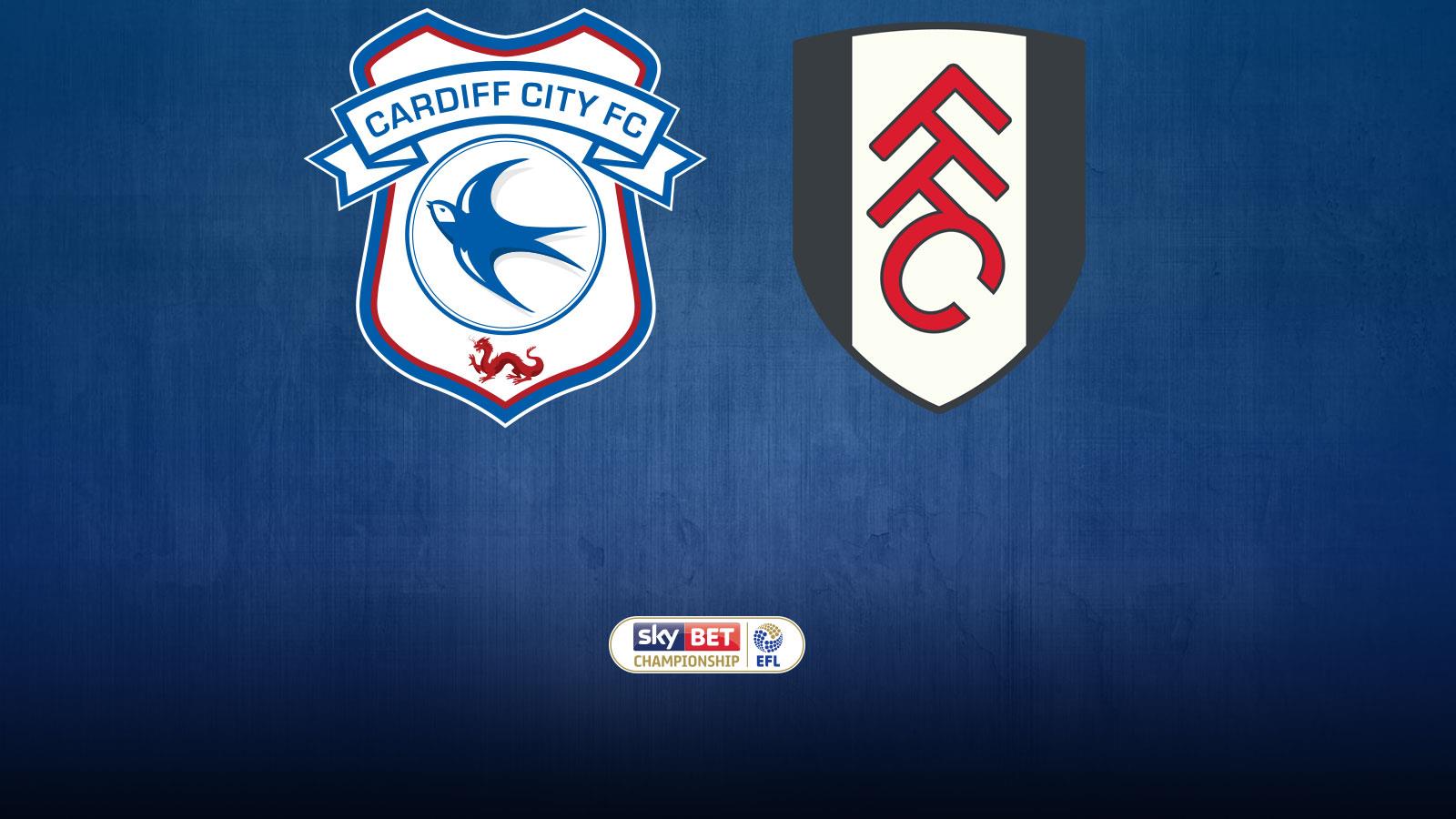 The Bluebirds will be looking to continue their tremendous run of form, having tasted victory in their last three league games.

Fulham arrive in the Welsh capital in good form, having won four of their five Sky Bet Championship games so far in February. Slaviša Jokanović’s men have already visited Cardiff City Stadium in 2017, running out 2-1 winners in the FA Cup Third Round in January.

The Cottagers began February with a 2-0 win at Burton Albion. They then lost their next game 1-0 against Birmingham City but bounced back in impressive fashion, recording successive 3-2 wins over Wigan Athletic and Nottingham Forest.

Fulham were last in action on Wednesday evening, recording a comfortable 2-0 victory over struggling Bristol City at Ashton Gate. Lucas Piazon put them in front in the first half before midfielder Tom Cairney made sure of the three points with a second half strike.

The Bluebirds and Fulham exchanged defenders in the summer of 2016, with Scott Malone arriving at Craven Cottage and Welsh international Jazz Richards signing for City.

Having recovered from injury, Jazz has been a firm fixture in manager Neil Warnock’s side of late, featuring throughout January and starting in each of City's last three victories.

Hear from Jazz exclusively in Saturday's edition of The Bluebird, as he looks ahead to facing his former side this weekend!

Other players who have represented both the Bluebirds and the Cottagers include Eddie Johnson, Heidar Helguson, Junichi Inamoto, Jeff Eckhardt and Ross McCormack.

The Bluebirds hosted Fulham on 8th March 2014 in what turned out to be an extremely lively Premier League encounter.

After a cagey opening, City took the lead on the stroke of half time. Craig Noone saw his cross into the box deflected and defender Steven Caulker was quickest to reacted, pouncing to fire the ball home from close range to give his side the lead.

Fulham struck back just before the hour mark; Johnny Heitinga headed a corner into the path of Lewis Holtby who converted the easy chance to make it 1-1. The Bluebirds were not going to be denied; however, and Caulker scored again within ten minutes to restore the home side’s lead.

Sascha Riether then diverted the ball into his own net four minutes later to seal the result for the Bluebirds.

LISTEN: Supporters can listen in live on Cardiff City Player HD* for all the action from City vs Fulham.