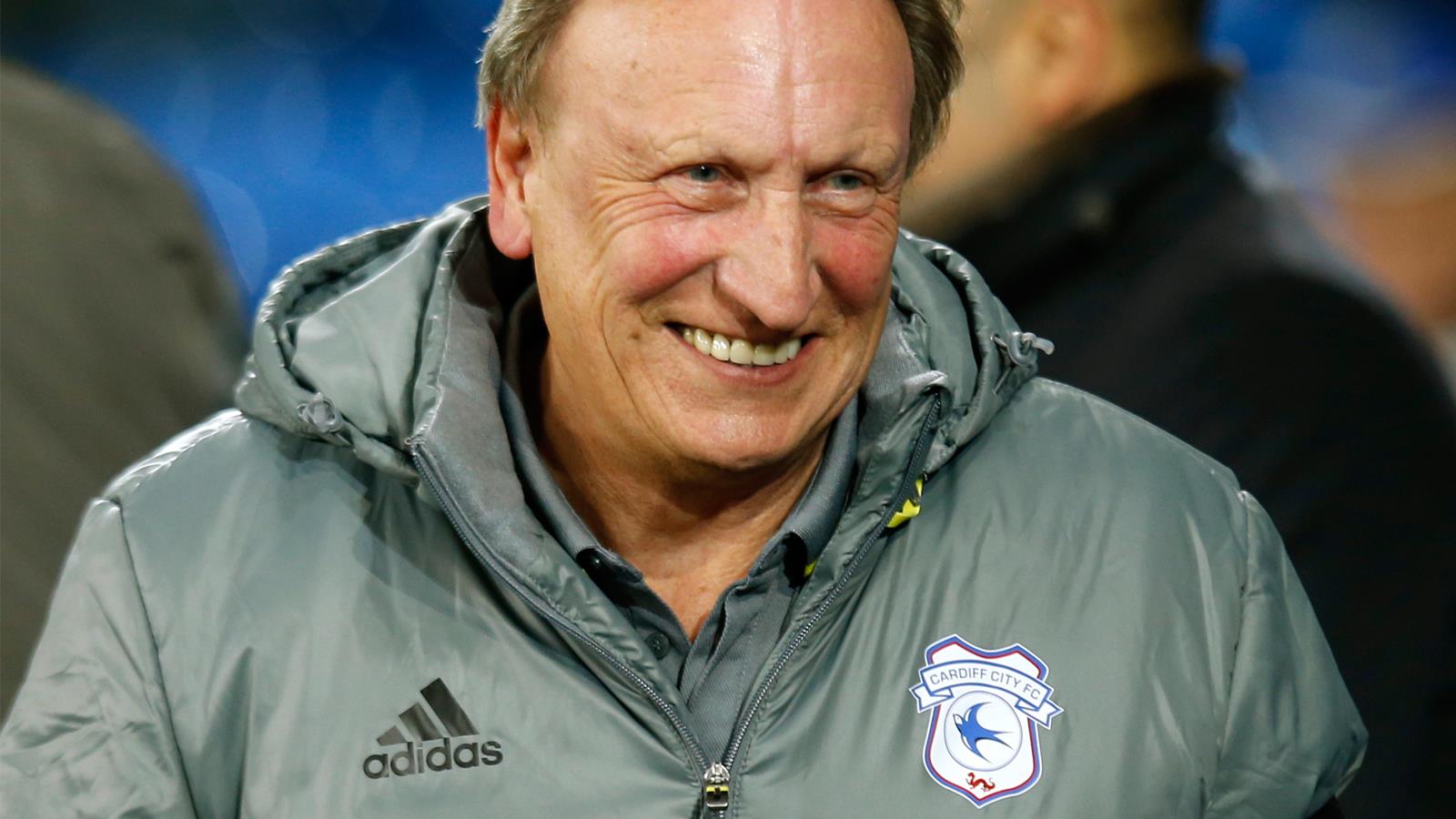 Saturday sees the visit of Rotherham United to the Welsh capital, and having spent the latter stages of last season at the New York Stadium, Bluebirds boss Neil Warnock revealed his memories of the Millers to the press and media.

“I've been in that camp, and I know how difficult it will be," Neil began. "They were fantastic, to do what we did last year, one of the best achievements in my career. Everybody had written us off, and I looked forward to the challenge.

"There won't be a lack of effort. But I’m hoping we can create chances at home like we have been away from home. To score six goals, and with shots and crosses in the box, we've been very good of late.

“It's one that we've got to try and win. If you look at their results, they haven't lost by more than one goal except away at Newcastle, so it is a difficult game tomorrow.

"I said to the lads straight after the game on Tuesday that Saturday's game will be difficult.”

After two fantastic away victories at Leeds and Derby, the gaffer talked about the increased confidence throughout the team, and how he hopes our current run of good form will continue tomorrow.

“I don't think anyone's outplayed us since I’ve been here. I'm in a very fortunate situation, not just me but Kevin (Blackwell) and Ronnie (Jepson) who have been amazing.

"The belief when you start getting wins is natural. Players don't think twice, and are a yard quicker in their thoughts. You do things spontaneously when you're winning.

"That's why the fans on Saturday are going to be vital, because we'll need them when we're not playing so well during the game. The last few away games they've been brilliant really, and we've responded to that.”

Warnock concluded: “We’ve just got to believe in what we do really, and when the players get into what you’re doing, it’s a fabulous thing.

"To sit down in the dressing room after the last two games, against two good teams, I’m like an old father, proud of my kids.

"We’re going to have disappointments, because that’s the state of the Championship, but it’s how you overcome them which is important.

"For Cardiff fans to go home, having seen a performance and effort from their team, and to be talking positively about the club again, that's very important for me. I’m not sure I’m doing the Ayatollah right yet, but I’m working on it!”