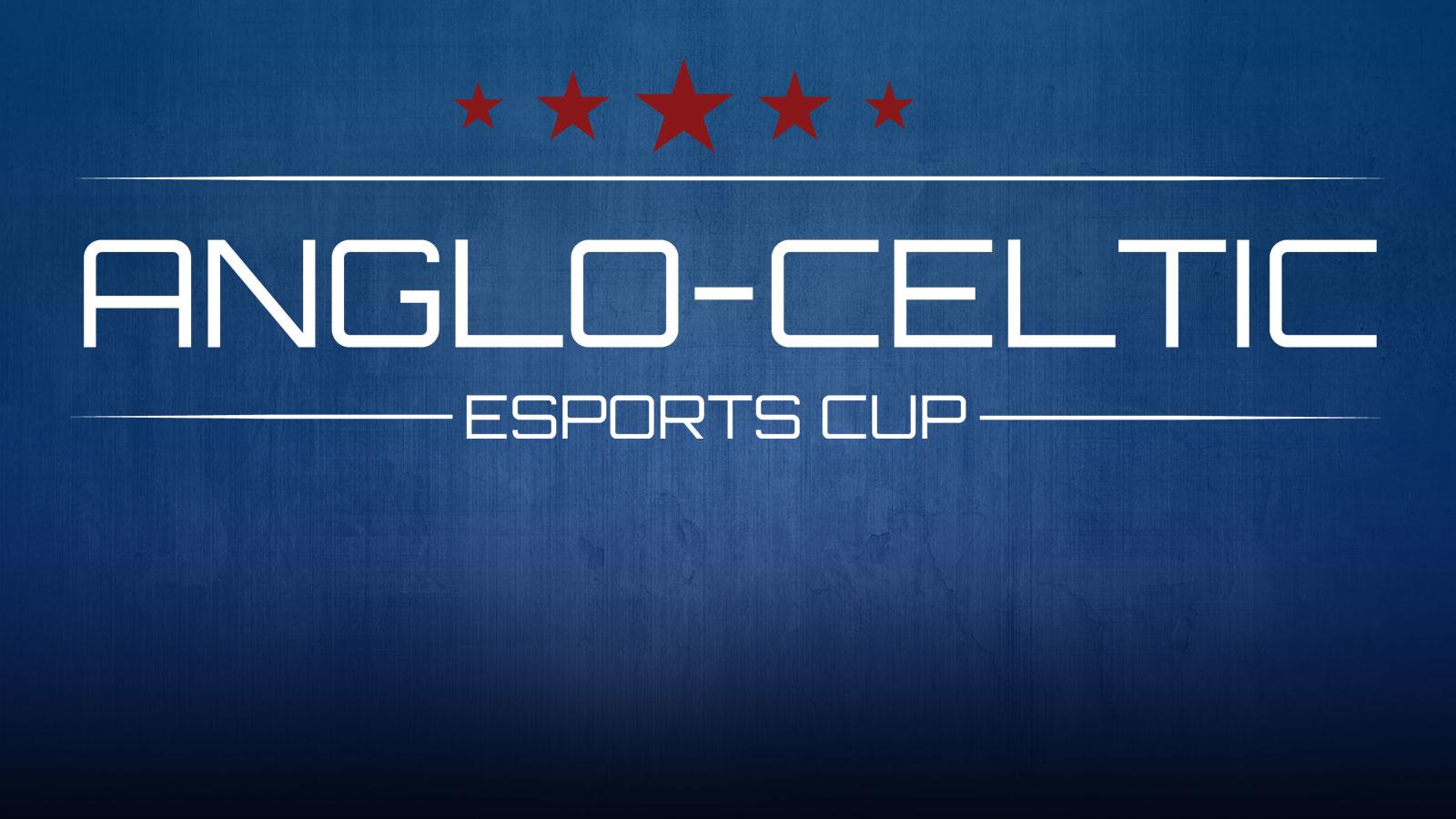 Neil Warnock’s Cardiff City side may have been victorious in both battles against Bristol City during the 2016/17 season, but the Severnside bragging rights remain up for grabs in the first ever Anglo-Celtic eSports Cup!

The Anglo-Celtic eSports Cup is a competition in which 32 representatives (16 each of Cardiff City & Bristol City) will battle in a tournament of FIFA and football skills.

So - we’re now looking for our 16 Cardiff City representatives for this inaugural tournament, aged between 16 and 18.

Entry is simple. We’re looking for those skilled at FIFA – and those who also love playing the ‘real’ game of football. Send a short clip of either your best FIFA 17 goal, or your best football skill, to us via Social Media (or email the clip to player@cardiffcityfc.co.uk) and we’ll get a special Cardiff City guest to pick the 16 most impressive efforts.

To be considered as one of 16 Cardiff City representatives, please submit your entry by Friday, 3rd February 2017 – 11pm.

We’d like to thank Game for their support in helping arrange this tournament and for providing the Sony PlayStation 4s that will be used throughout the FIFA 17 aspect of the tournament.

‘ESPORTS WILL PLAY AN IMPORTANT PART IN OUR FAN ENGAGEMENT STRATEGY GOING FORWARD.’

Ahead of Cardiff City’s first ever eSports tournament, CEO & Executive Director Ken Choo backed the initiative, saying: “This tournament is the beginning of our foray into the world of eSports.

“We understand the importance of Cardiff City FC and its sister clubs embracing new technologies to further engage local and international fan bases. We see video and eSports as central to that process and eSports will thus play an important part in our ever-developing fan engagement strategy going forward.

“As well as hosting a number of upcoming eSports initiatives in partnership with the Cardiff City FC Foundation, Cardiff City FC will be looking to hire an eSports player in the very near future who will act as an ambassador for the Bluebirds amongst the eSports community.”