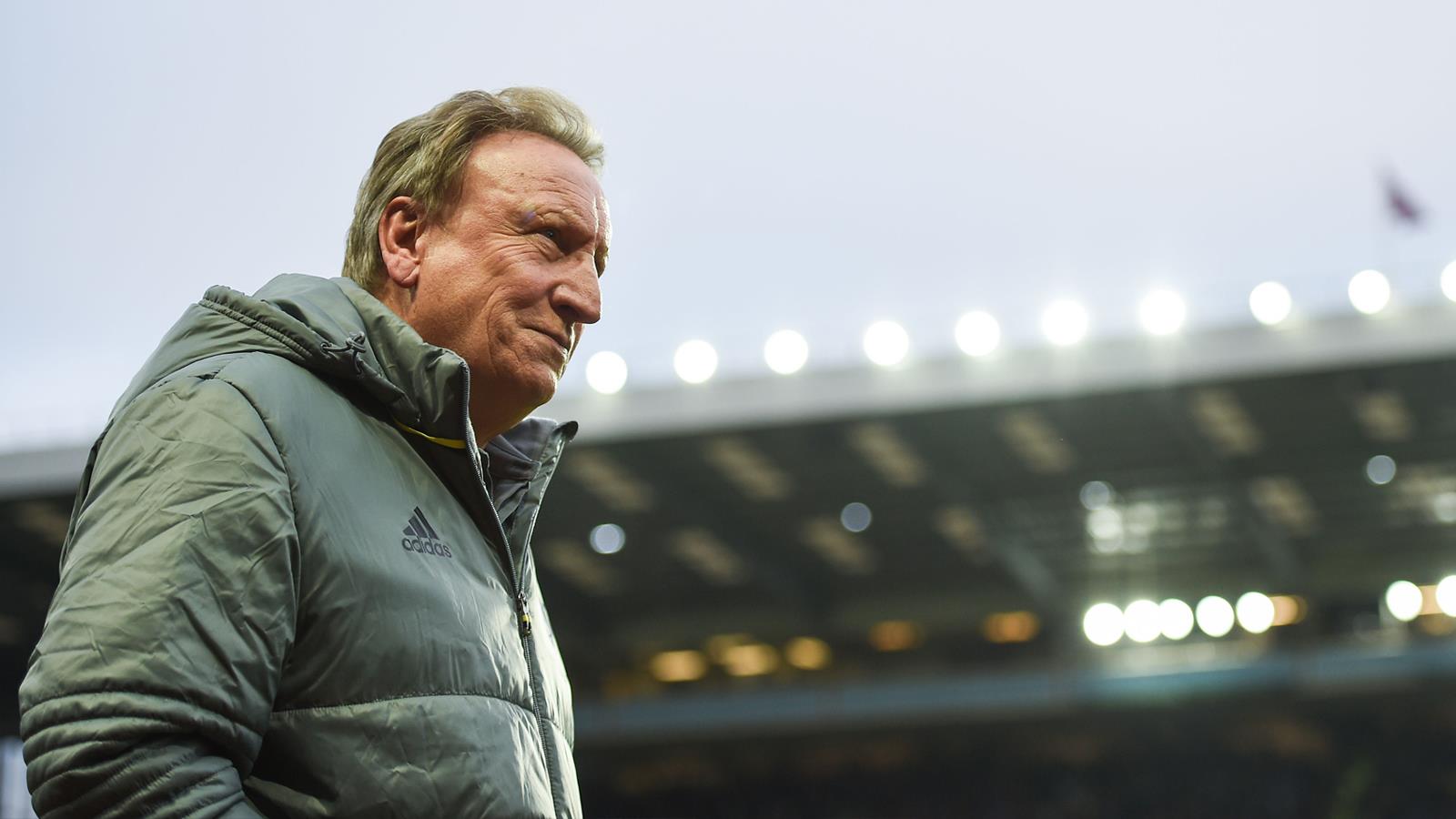 WARNOCK | "THE FANS HAVE BEEN FANTASTIC"

"I’ve had some battles at Reading over the years," says the City boss...


As the Bluebirds prepare to face Reading on Saturday afternoon, City manager Neil Warnock spoke to the media at the Vale Resort, expressing his excitement ahead of the visit to the Madjeski Stadium.

“I’ve always enjoyed going there.” Neil began.  “Jaap Stam has a style that he goes to, and they’ve been entertaining home and away. I’m looking forward to it.

“There’s always a good atmosphere, and I’ve had some battles at Reading over the years – some humdingers! I’ve had some good results, too.”

The City boss went on to praise young striker, Rhys Healey, who has played a part in the Bluebirds’ last two games, scoring the dramatic late winner against Burton Albion.

Neil explained that Healey could play an important role for City, with some tough games lying in wait for his men.

“I think Rhys can play a part between now and the end of the season,” he added. “He might not start many games but he’s quite flexible, he’s an intelligent lad who can help in the hole behind the striker as well.

“We’ve got really tough matches coming up, especially the next five games. The old saying – we’ve just got to take every game as it comes. I’ve never thought too much about pressures at the top end of the table, but the pressures are massive at the bottom.”

“I’m in a great environment here. I like the people I work for, I get on well with the owner, and the chairman. The fans have been fantastic to me. I don’t worry about the negative things, I look at what I’ve got.

“I have a lovely place to work, great people to work for, and super fans who appreciate what I’m doing. Wherever we go, as we proved the other night, we can give teams a game. We’re quite capable of getting results, and the sooner we get them, the better.”