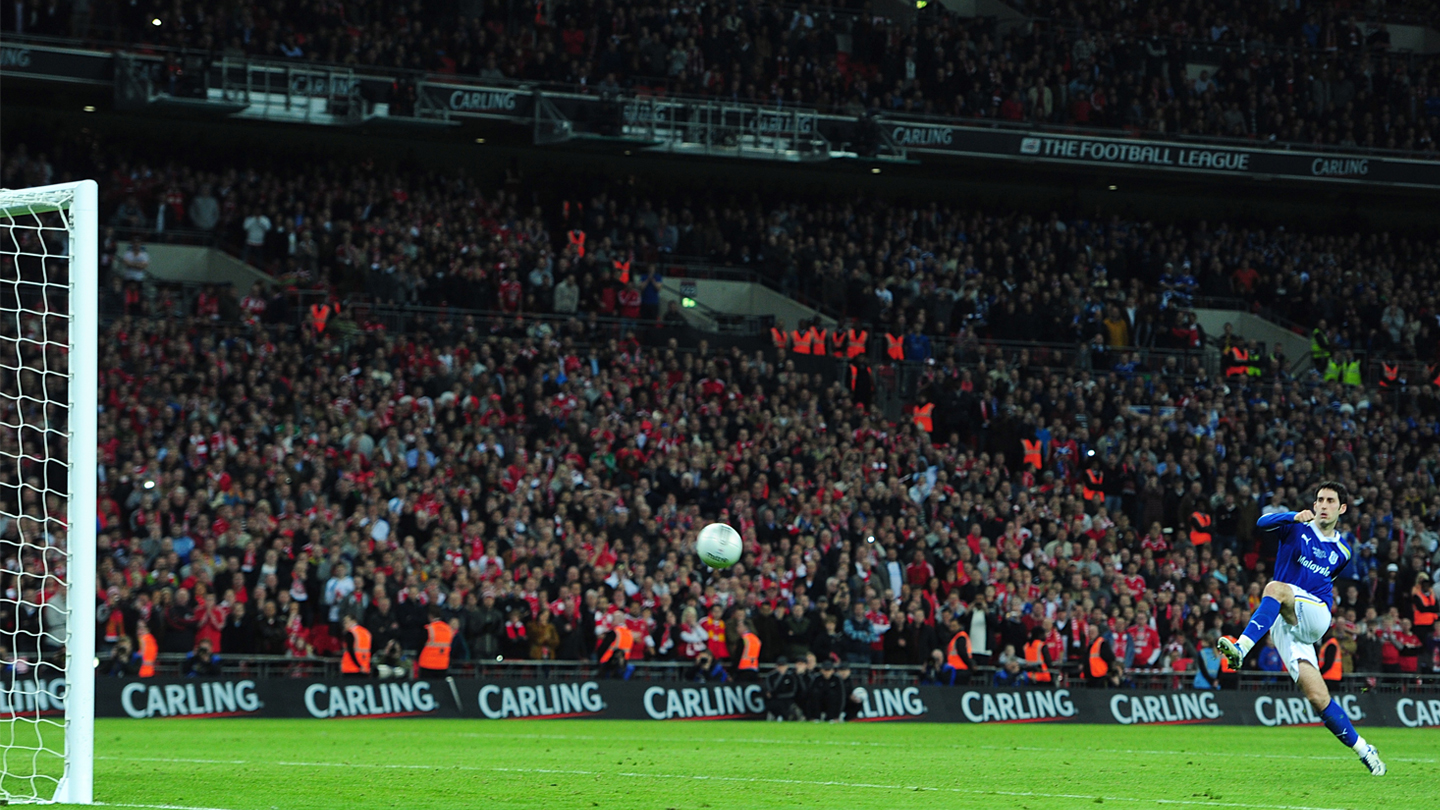 Following his move to Blackburn Rovers, Peter Whittingham has asked for us to release the below note to the Cardiff City support…

“I’ve had ten-and-a-half awesome years at Cardiff City, reached several cup finals that I never thought I’d reach, won promotion and played a lot of games at this great Club.

“For me now, it is time for a new challenge. I’m not one of those footballers who can train all week and sit and watch a match. I want to play as many games as possible - and I think at this stage of my career this move will help me to do so.

“I would like to thank the players and staff who I’ve had the privilege of working with, and playing alongside, at firstly Ninian Park, and later Cardiff City Stadium.

“I must say, my rapport with the Cardiff City supporters is something that I’ve always cherished. Hearing the Bluebirds fans sing ‘that song’ made every moment wearing the no. 7 shirt even brighter. Thank you all for your support.

“City’s result will be the first I check every Saturday evening.” 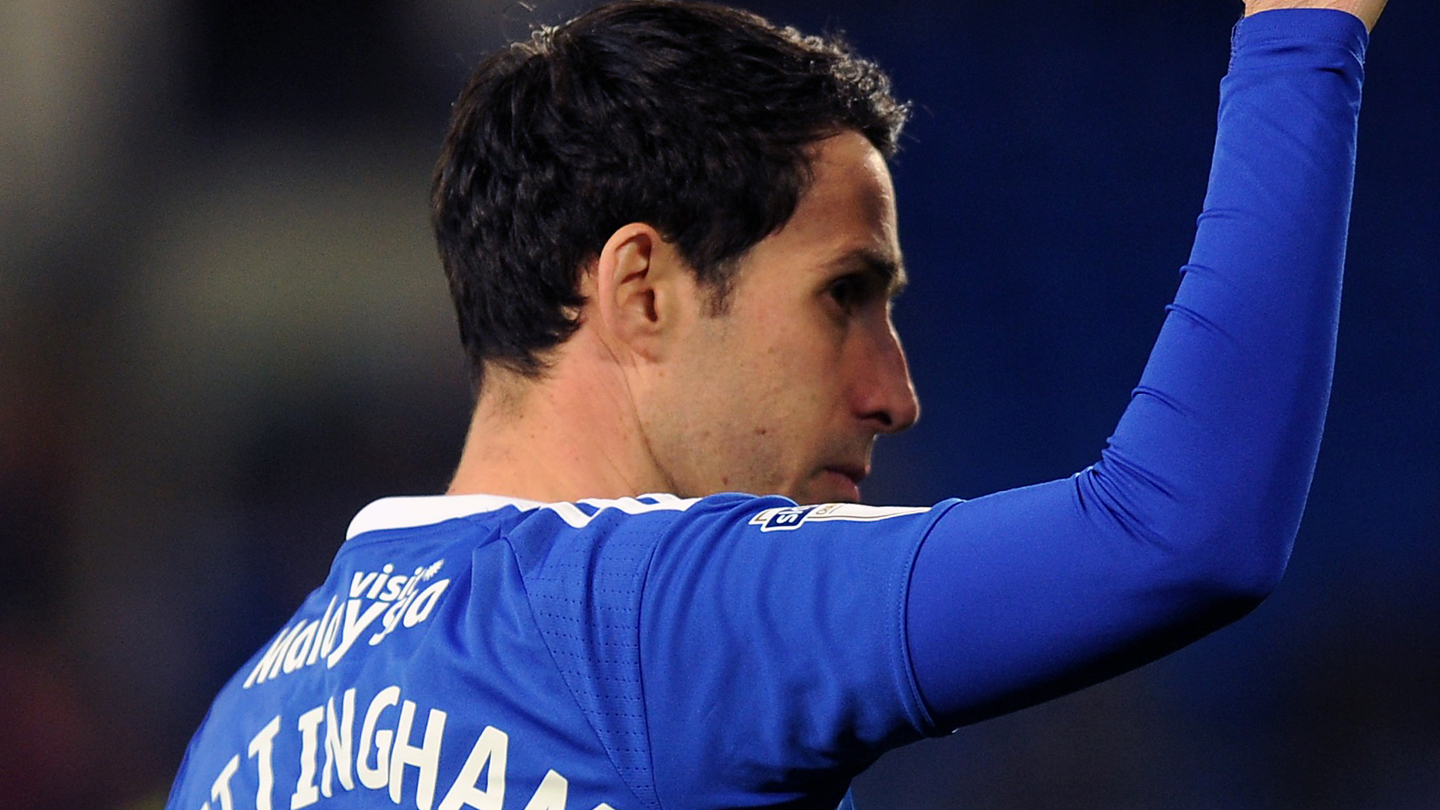 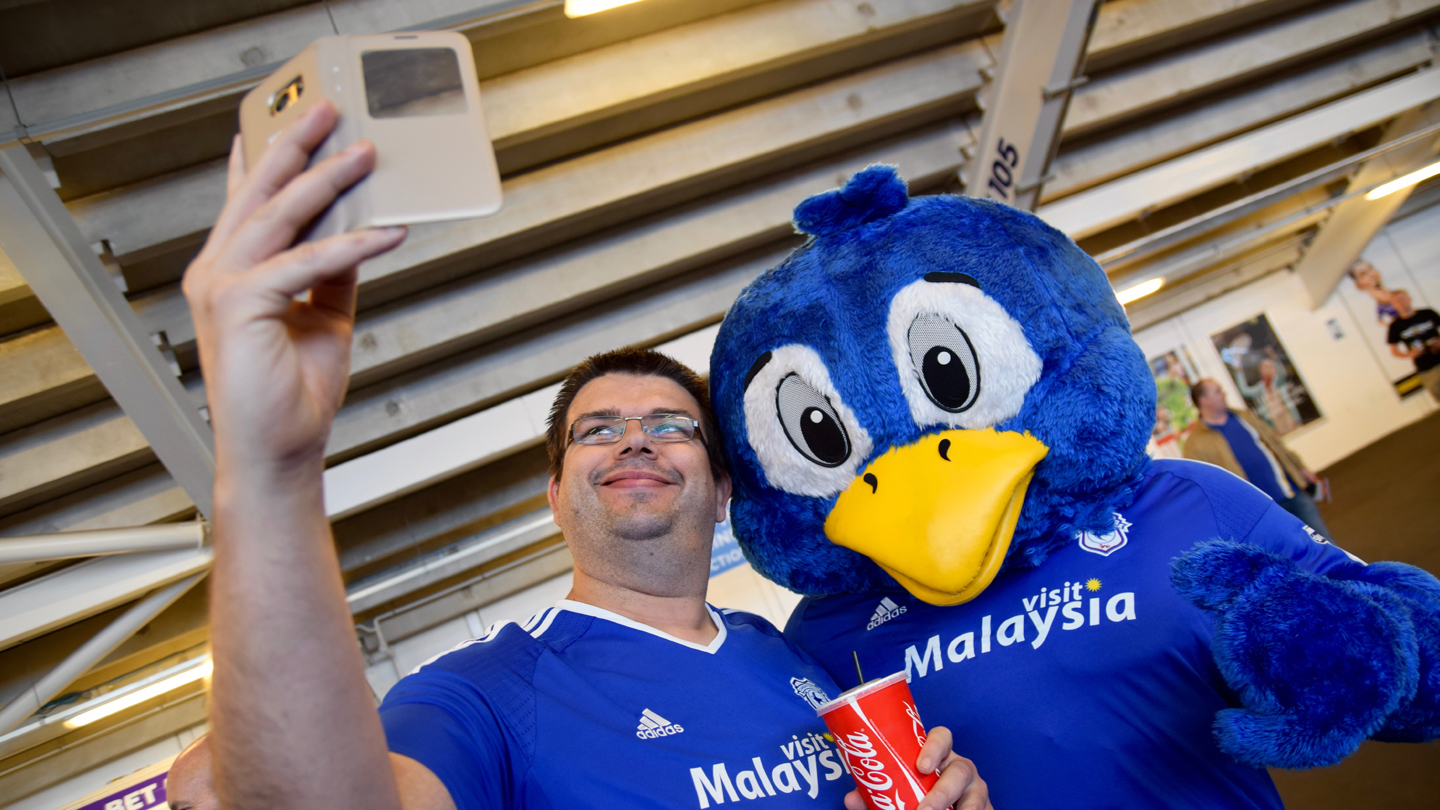 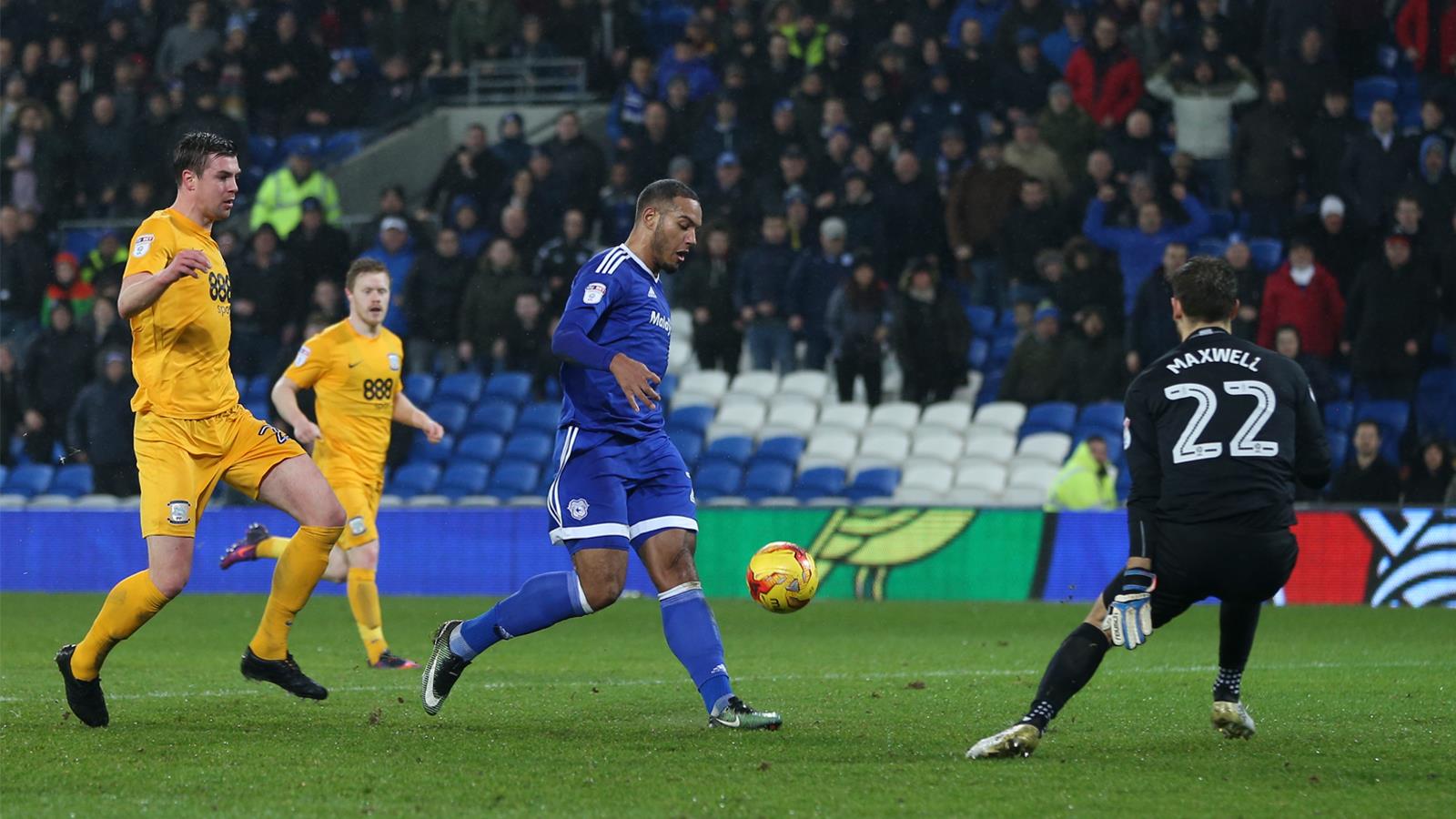 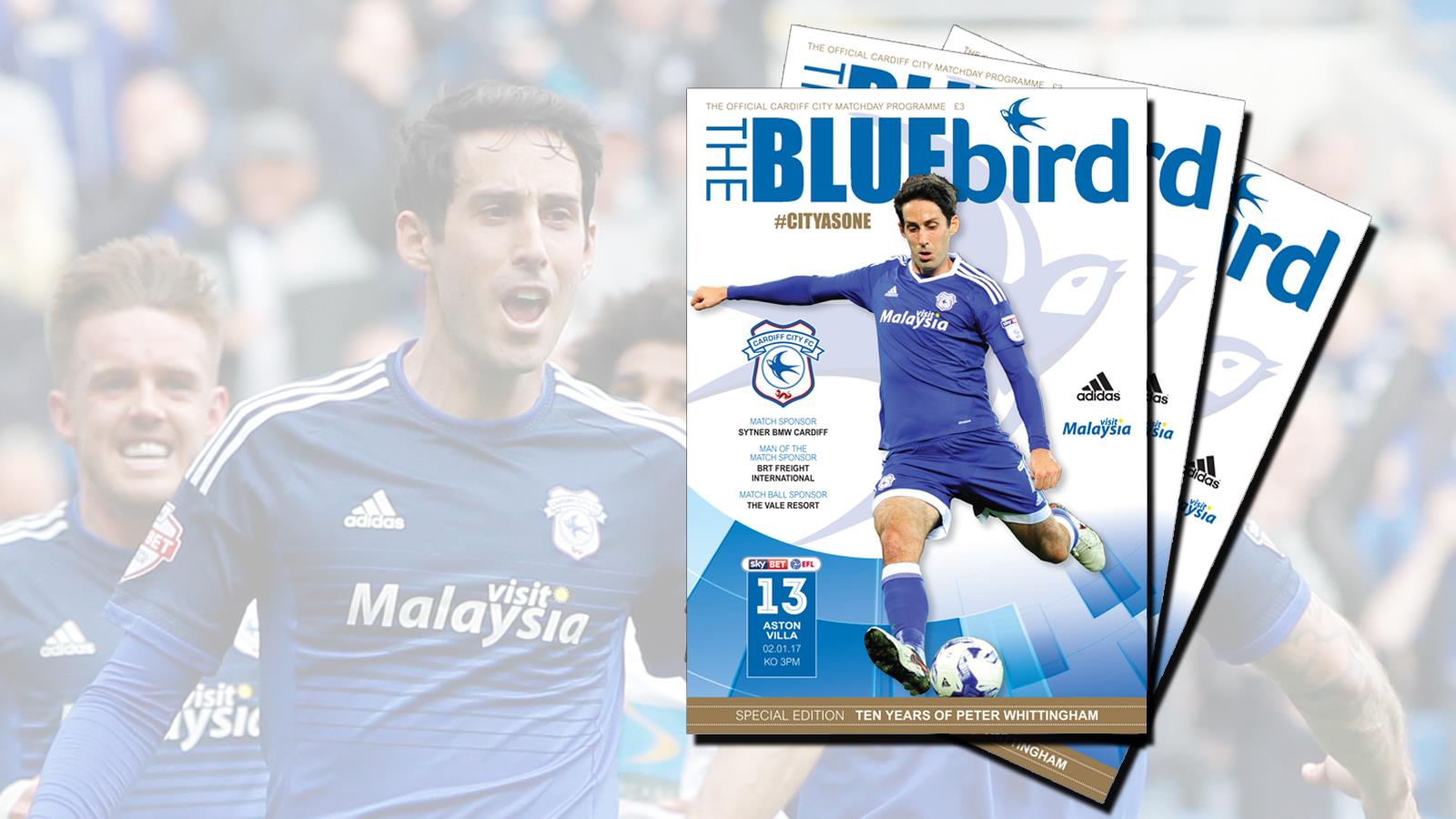 TEN YEARS OF WHITTS l SPECIAL EDITION OF 'THE BLUEBIRD'