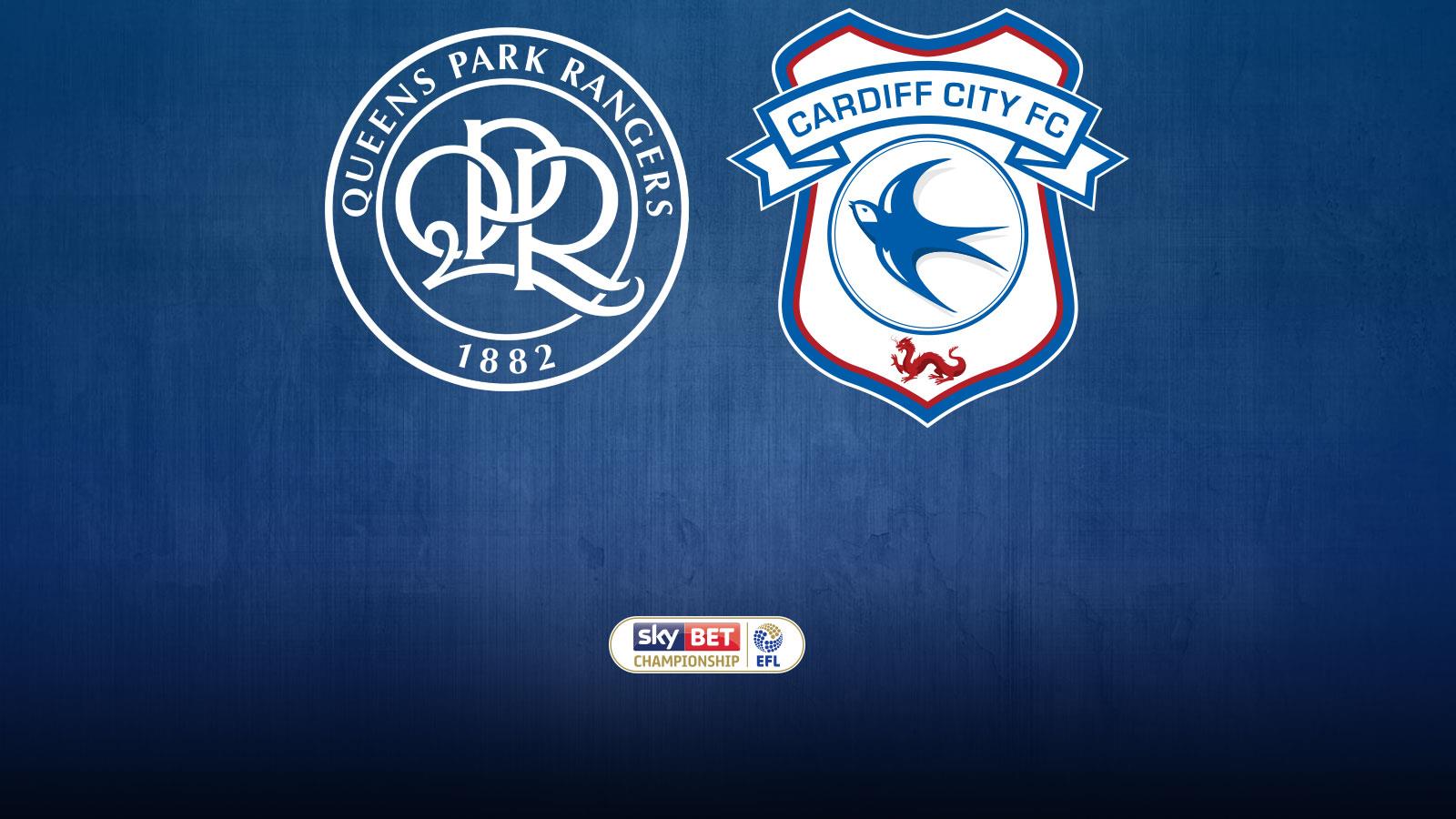 The Bluebirds will be looking to make it five games unbeaten after their entertaining home draw with Fulham last time out.

This run of fixtures began with a tightly fought 2-1 home defeat to high-flying Huddersfield Town before the R’s bounced back with a spectacular 4-1 win over Birmingham City at St Andrews. They followed that up with a 2-1 win over Wigan Athletic, thanks to goals from Matt Smith and Conor Washington.

But last time out, QPR finished February with a 2-1 away defeat to Preston North End. Kazenga Lua Lua had put the R’s in front but goals from Aiden McGeady and Jordan Hugill turned the match around for the Lilywhites.

QPR looked to the January transfer market for reinforcements and Holloway made six signings during the month. The R’s brought in Sean Goss, Luke Freeman, Matt Smith and Pawel Wszolek on permanent deals whilst also securing the loan signings of Ravel Morrison and Lua Lua.

Neil Warnock is fondly remembered in West London for masterminding the Club's promotion - as champions - to the Premier League in 2011, having steered them away from relegation the season before.

Defender Matt Connolly, The Bluebirds’ 2015/16 Player of the Season, earned one of his four promotions from the Championship with the R’s under Warnock that year. He arrived in South Wales at the beginning of the 2012/13 campaign and helped City win the league in his first season.

Other players to have represented both the Bluebirds and the R’s include Jordon Mutch, Heidar Helguson, Steven Caulker, Fábio, Gareth Ainsworth and Trevor Sinclair.

City travelled to London on 17th April 2010, looking for the win that would secure their place in the Championship Play-Off places.

Both sides had decent chances in the first half, but neither could make the crucial breakthrough before the interval. Jay Bothroyd and defender Anthony Gerrard saw good opportunities go begging and the game appeared to be heading for a draw before Joe Ledley intervened in the 80th minute.

Mark Kennedy broke down the wing before cutting the ball back to Ledley in the box and the Welshman slotted the ball past ‘keeper Radek Černý to secure a fantastic away three points for the Bluebirds.

LISTEN: Supporters can listen in live on Cardiff City Player HD* for all the action from QPR vs City.