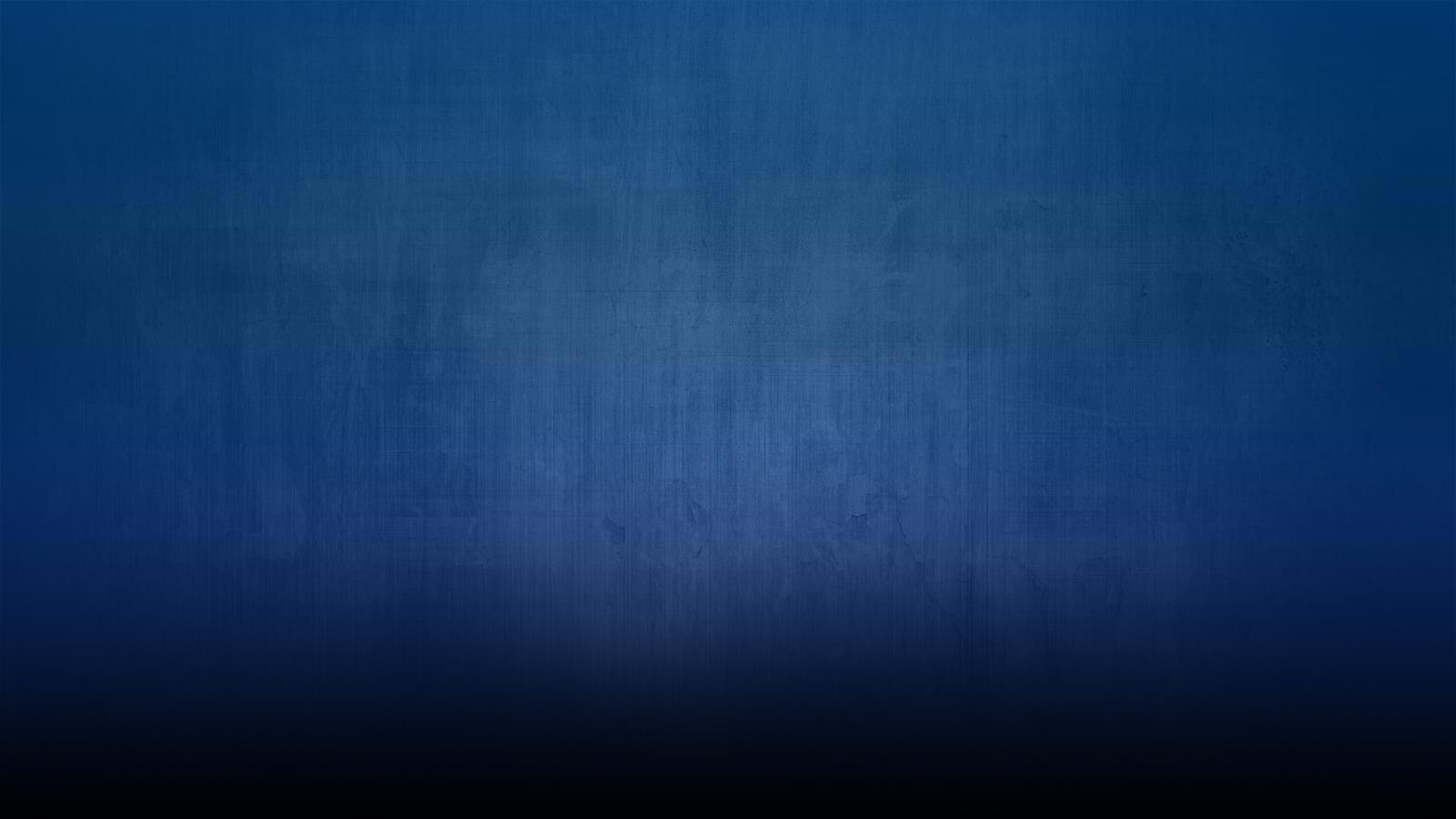 I refer to the article "Embattled Millionaire Plans to Sell Football Teams" that was published on line by Bloomberg on February 28th, 2017.

The article further quoted Mehmet Dalman, Chairman of CCFC, as saying: "We would entertain an offer but we're in no rush to sell, nor do we need to sell." What Mehmet said is true. In fact, I have always publicly said that except for my family, all my businesses are for sale at the right price. I do not fall in love with my businesses.

For the record, I have no plans to sell any of the clubs but if I am offered the right price, I will certainly consider.

I have been approached on numerous occasions by parties wanting to buy CCFC but the prices offered have not been right. CCFC has gone through a rough patch as a result of the actions of a previous manager which are now the subject matter of several legal suits initiated by CCFC. However, CCFC is turning around now in the good hands of Neil Warnock, who I think is a great manager, and I believe it stands a good chance bf being promoted again to the Premier League in the next season.

I am in no rush to sell CCFC, but if I am offered the right price by the right person who I believe will be able to take the club to a higher level, I will certainly consider selling. I have said before that if I leave CCFC, I want to leave it in good hands.

It is still early days for LAFC, and as rightly stated in the article, valuations of MLS clubs are on the rise. I definitely see LAFC as a great long term investment.

As for FC Sarajevo and KVK, the investments are not substantial in comparison to CCFC and LAFC, and there is no reason to sell unless I am made an attractive offer.