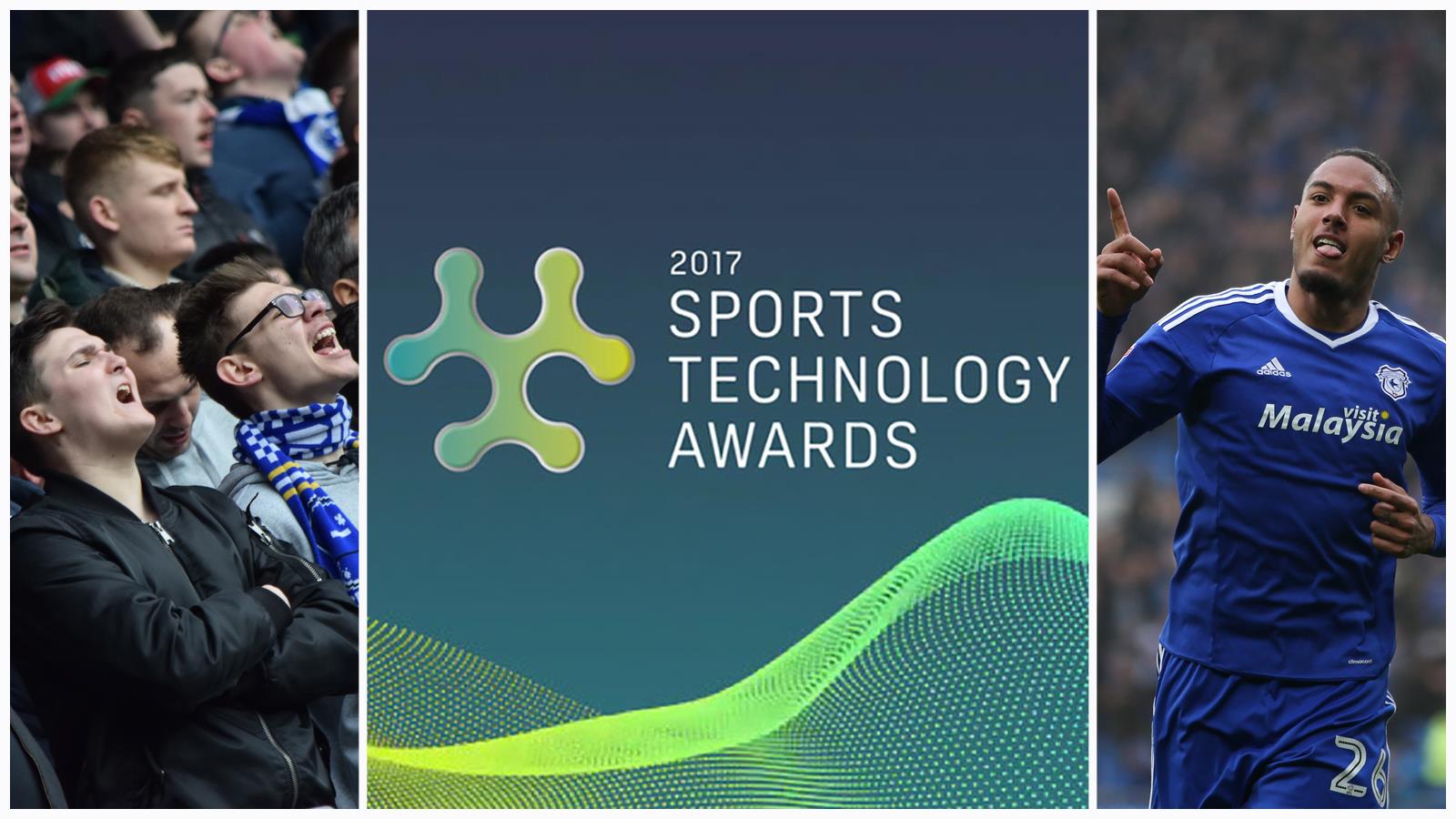 Your round-up of the Bluebirds' week...

On Saturday afternoon, Kenneth Zohore's brace saw the Bluebirds come from behind against Ipswich Town, before Joe Bennett's goal added the icing on the cake, securing a 3-1 win at CCS.

Read our full report here, while match highlights of the superb home win are available from midday on Sunday HERE!

With our Family Ticket you can sign up two Adults and two Juniors for only £549. Meanwhile, Season Tickets for 16-21s and full-time students are available for just £99.

What's more, Bluebirds icon Robert Earnshaw is flying in from North America to take part in what he describes as ‘a special day for the Bluebirds’ - find out more here!

There's still time to purchase your tickets in person, online or by calling the Ticket Office on 0845 345 1400.

Cardiff City FC is delighted to confirm that the Club has been nominated in the Sports Business Awards 2017 for the Club Goal of the Month project, now in its fifth year.

FABIO'S GOAL vs BORO UP FOR MITRE GOAL OF THE YEAR

Fábio's incredible half-volley away to Middlesbrough on 23rd February 2016 has been included in the ten-goal shortlist for the Mitre Goal of the Year.

You can vote for Fabs' strike as EFL Mitre Goal of the Year HERE!