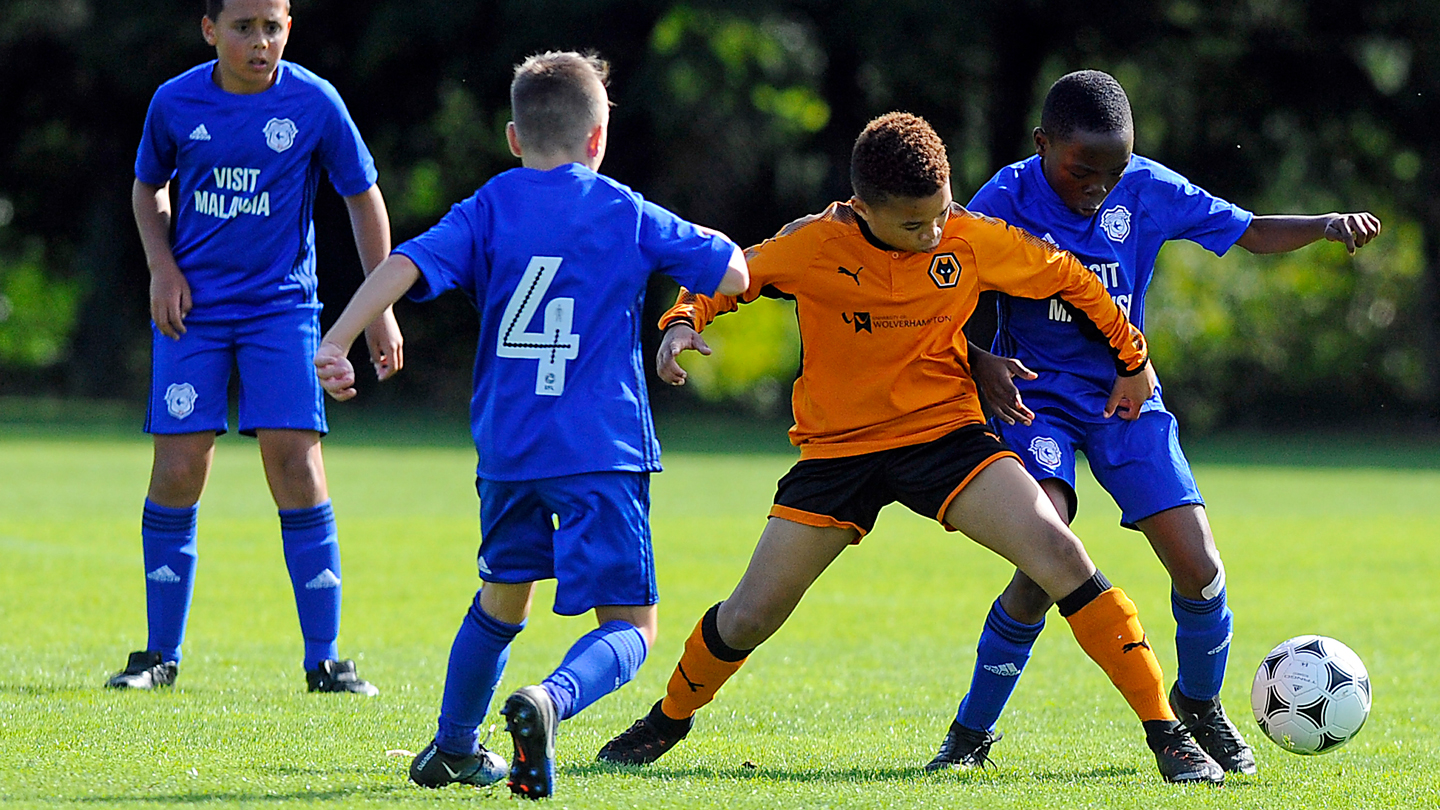 At USW Sports Park on Saturday, 11th November 2017, the U9, U10 and U11 Cardiff City Academy Foundation Phase will host their leg of the Eamonn Dolan Series.

Former Reading FC Academy Director Eamonn Dolan passed away in June 2016 after a courageous battle against cancer. He was an innovator in youth football. As a result this tournament was set up in his honour and is designed as a way to introduce competitive league football to the younger age groups. It offers plenty of experience for the young players as it occurs across the season with six rounds of five fixtures to be played.

Cardiff City’s Academy set-up flourished during the inaugural competition in 2016/17. Our U9 & U10 teams comfortably winning their respective leagues while the U11 side finished in second place behind Reading.

Along with the Royals the likes of Swindon Town, Swansea City, Southampton and Bath Schools all featured in the tour series. Each of these academies have also returned for the competition this season.

The opening match will begin at 10:30am. Good luck to all of our sides involved!