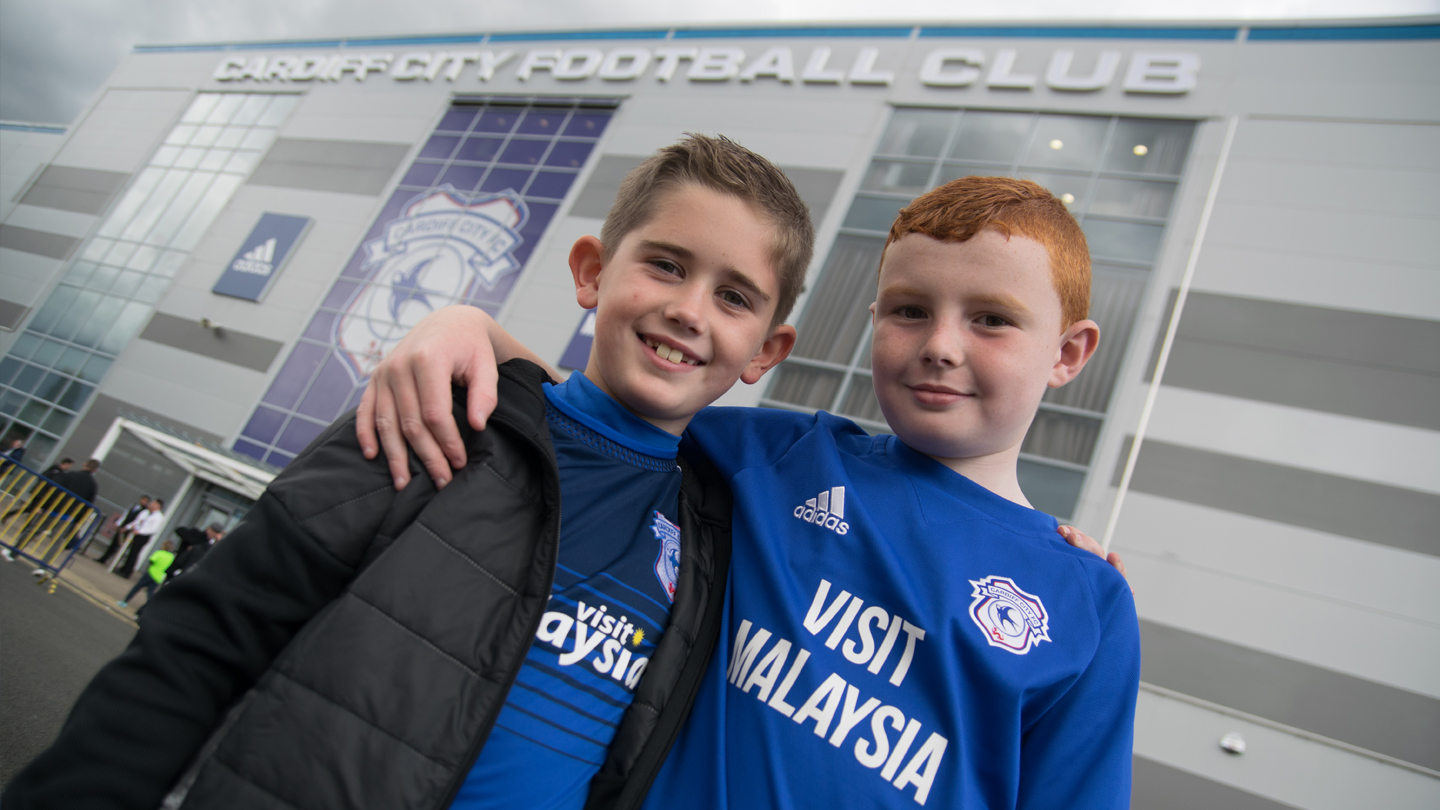 Cardiff City is pleased to report that the Club has been shortlisted in the Football Supporters' Federation Awards 2017, in partnership with Virgin Media.

The FSF Awards 2017 will see ninety shortlisted candidates battle it out across 15 categories, recognising everything from the best players of 2017 to fans’ favourite away days.

Indeed, City have been shortlisted in the Away Day of the Year category, alongside Southampton, Fulham, Burton Albion, Chesterfield and Swansea City.

You can vote on ten categories of the FSF Awards 2017 here, while the five remaining categories - including Away Day of the Year - will be decided by an FSF panel.

Voting for the eligible categories closes on Monday 20th November, with the awards being presented at the Tower of London on the evening of Monday 4th December.

The FSF's shortlist sees the Bluebirds' fan engagement recognised for the fifth time in 2017, following successive award wins throughout the 2016/17 campaign.

The shortlists for the 2017 FSF Awards are out now - https://t.co/f5hvqeoVMq