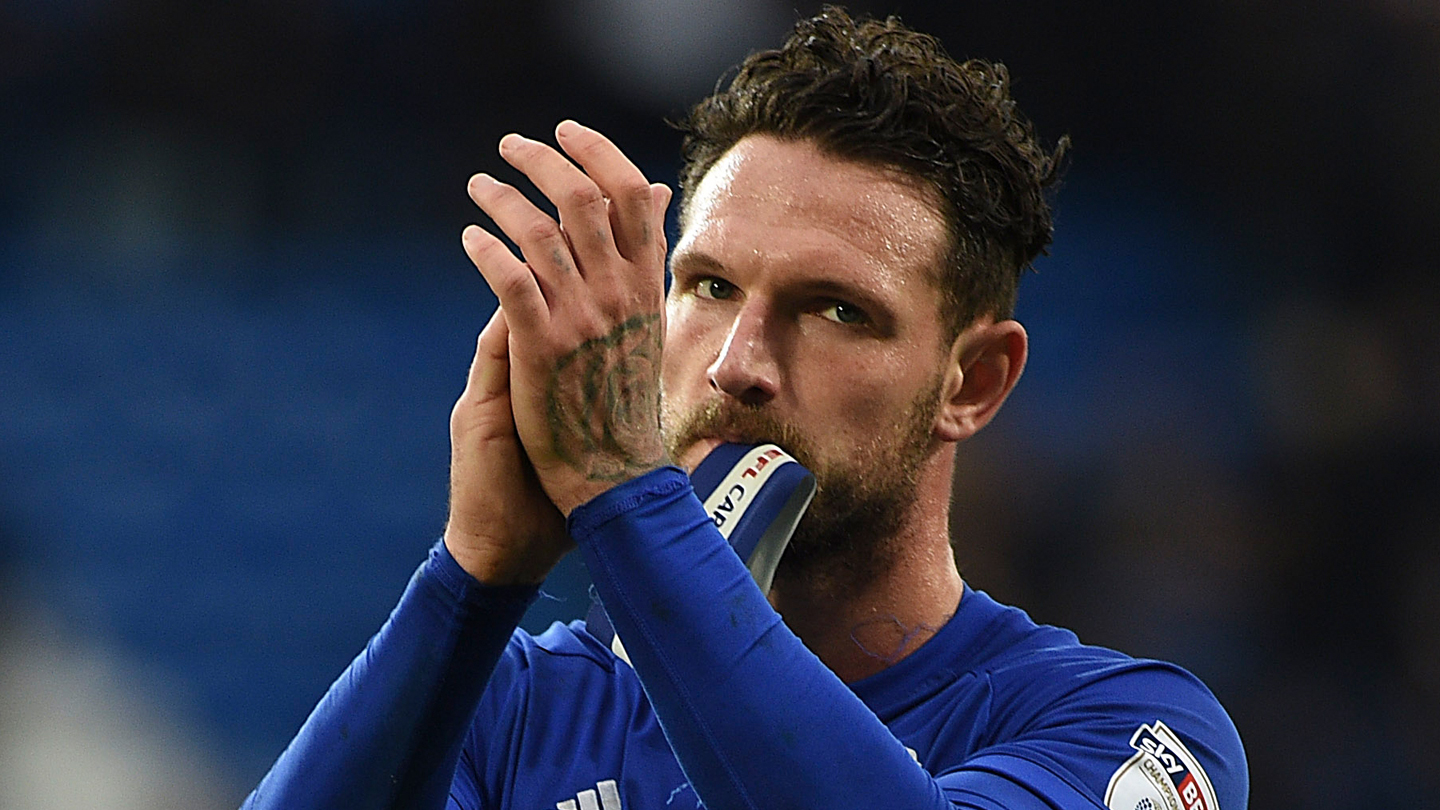 Cardiff City captain Sean Morrison spoke to the media ahead of our Severnside derby against Bristol City.

It has been a quick turnaround for the Bluebirds, following their midweek win over Ipswich Town.

“The Gaffer’s changed the times for training to give the boys a bit more time to recover after the game on Tuesday night," Sean began. “He’s a fantastic manager and he knows how to get this group of lads fired up so long may it continue. He’s got this special ability to bring out the best in people. He gives you a lot of confidence in what you do. There were no Halloween puns in his team talk on Tuesday though.

“We finished last season on a high and we wanted to carry on that vein of form into this season, which we have. We’re doing well but we know there’s still a long way to go and a lot of work still to be done. Promotion is the aim at the start of the season before any balls were kicked. If we just keep looking at the next game and get the job done then hopefully our goal will become a reality.”

The 26-year-old gave an insight into the dressing room before a big match, explaining how the lads ensure they are ready for action once the first whistle is blown.

“We’ve got a fantastic dressing room this year, the best it’s been since I’ve been here. We’ve got an honest bunch of lads that want to work hard, it’s all about sticking together.

“We go through our last-minute preparations, give each other a gee up. There’s a lot of high-fives and big man-hugs. It’s just to try and get people switched on and concentrating on the game ahead.

"Our team spirit mixed with the Gaffer’s way of working is just a winning combination.”