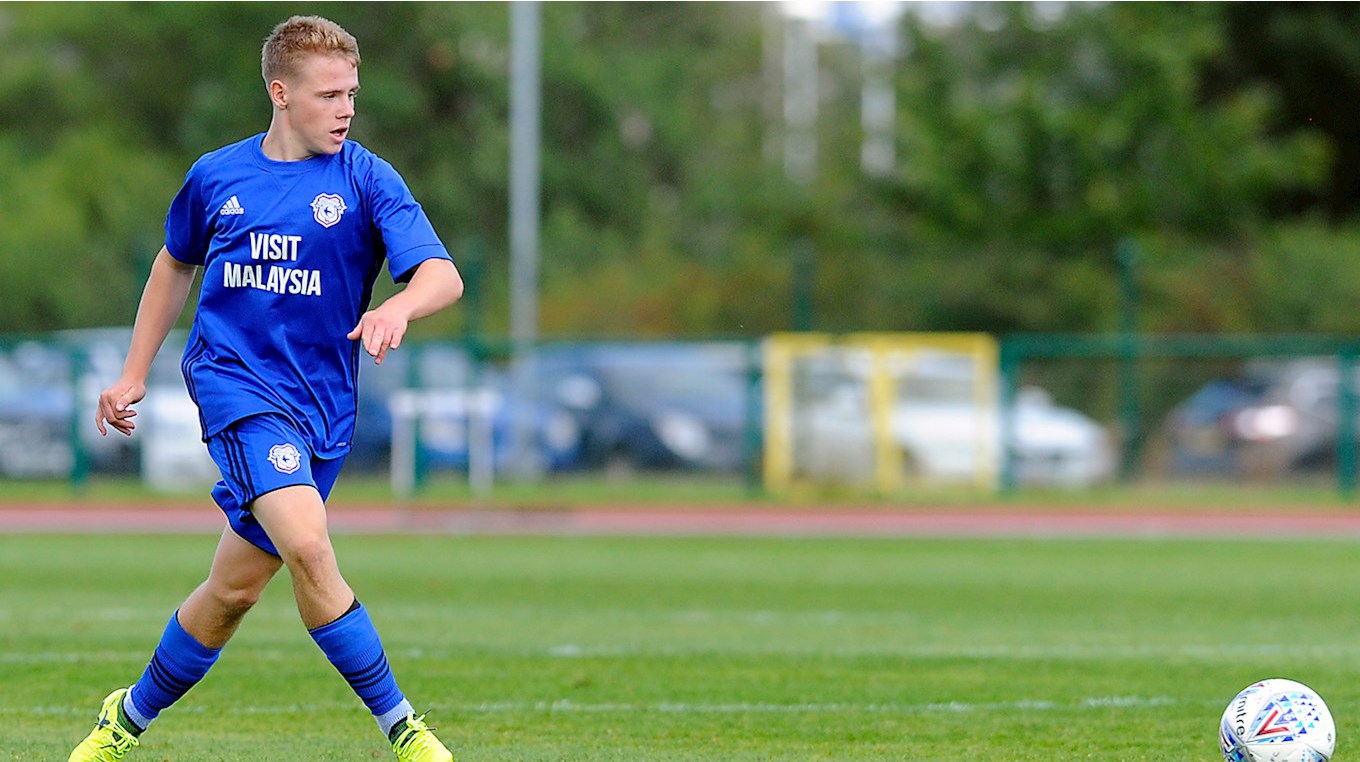 In a hard-fought contest at Cardiff International Sports Stadium, Cardiff City lost 0-1 to a strong Southampton side in the U23 Premier League Cup.

Southampton came close first after 14 minutes, when Thomas O’Connor powerfully struck the ball from around 25 yards but it went narrowly wide of goal. Then six minutes later, Mark Harris almost replicated O’Connor’s strike with a volley from outside the box that went agonisingly wide of goal.

City had a few opportunities in the half and their closest came after 39 minutes. A trialist striker broke through the away defence before going one-on-one with the goalkeeper, who rushed off his line, closed the player down and dived to his left to make the save.

Four minutes later, the Saints had a good opportunity when Nathan Tella entered the area from the right side before playing a through ball to Jonathan Afolabi; the forward looked destined to be score but Cameron Coxe superbly blocked the shot to keep the away side out.

After 56 minutes, Tyrone Duffus brilliantly cleared the ball over his own crossbar from a low cross for a Southampton corner. Then eight minutes later, Slattery won a free kick from a Harris challenge, and O’Connor fired just wide of goal from the set piece.

Despite City's defiant defence, Southampton's pressure told and they opened the scoring after 82 minutes. Tyrone Johnson bombed down the left side before blasting a left footed shot into the right top corner of the net to make the score 0-1; there was nothing that Oliver Byrne could do to stop it.

The Bluebirds looked to strike back and four minutes later, James Waite hammered an effort on target from around 25 yards that Rose acrobatically dived to his left to save. Then after 88 minutes, Coxe sprinted down the right flank before delivering a dangerous cross that City’s trialist striker connected with but headed over the crossbar.

The referee blew the fulltime whistle to signal Southampton’s victory. The Bluebirds will be proud of their efforts to put up a great fight without a full-strength team, against a Category One Academy.