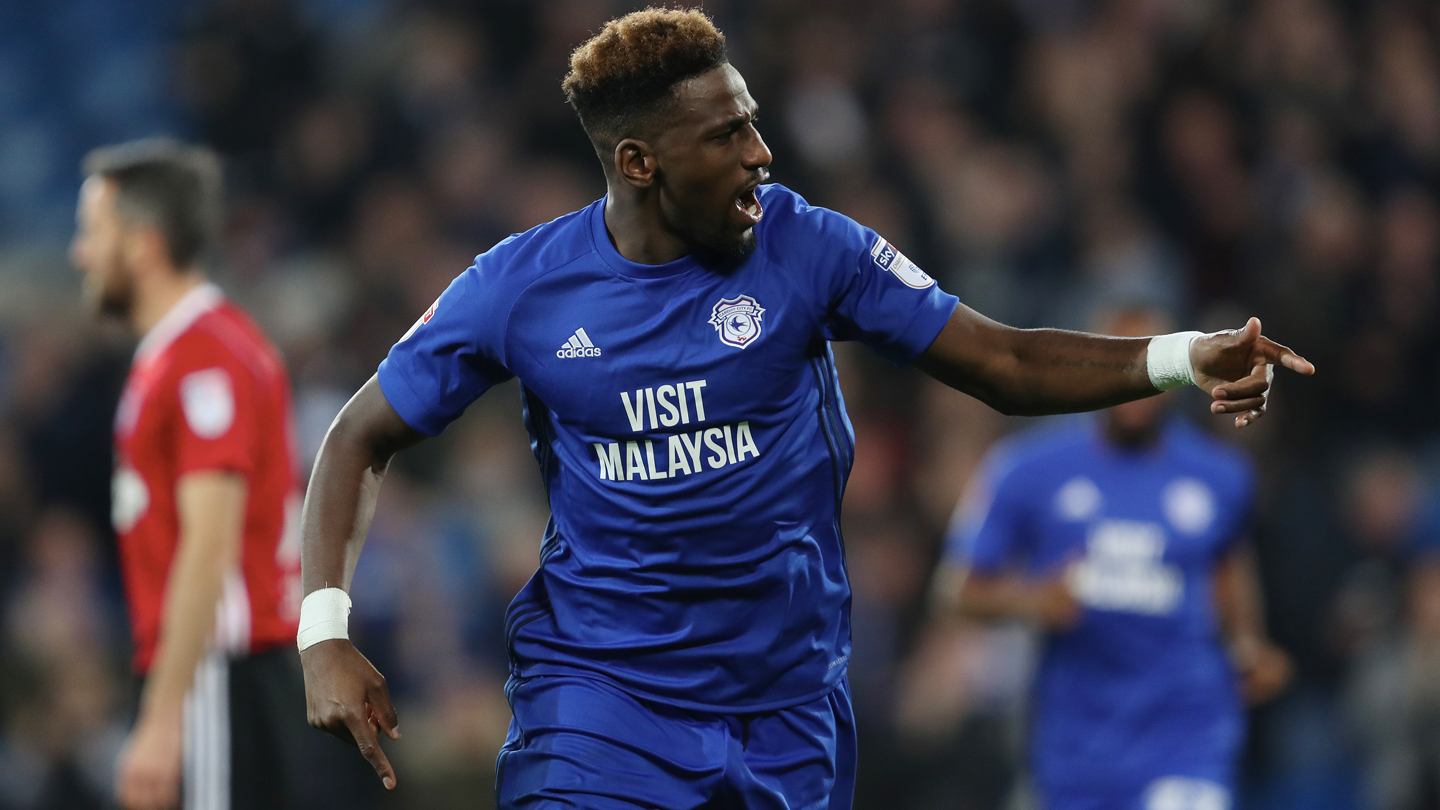 Fresh from his first goal in Cardiff City colours, Omar Bogle spoke to the assembled press and media.

“I’m buzzing,” Bogle began. “Obviously I’ve come here and I’ve had to be patient to get an opportunity with the team doing so well.

“I’ve been training hard to get fit, and be ready for my chance. It’s good to come in and score along with the win.”

Bogle went on to discuss his reasoning behind joining the Bluebirds.

“With me not having a full pre-season, since I’ve come here I’ve been working hard to try and get to the level that the boys are at and the level where I can play week in, week out.

“I spoke to a lot of players who have played under the Gaffer and everyone has got good words to say about him. Nathaniel (Mendez-Laing) was here before I came and he’s one of my good friends so speaking to him there were loads of good words.