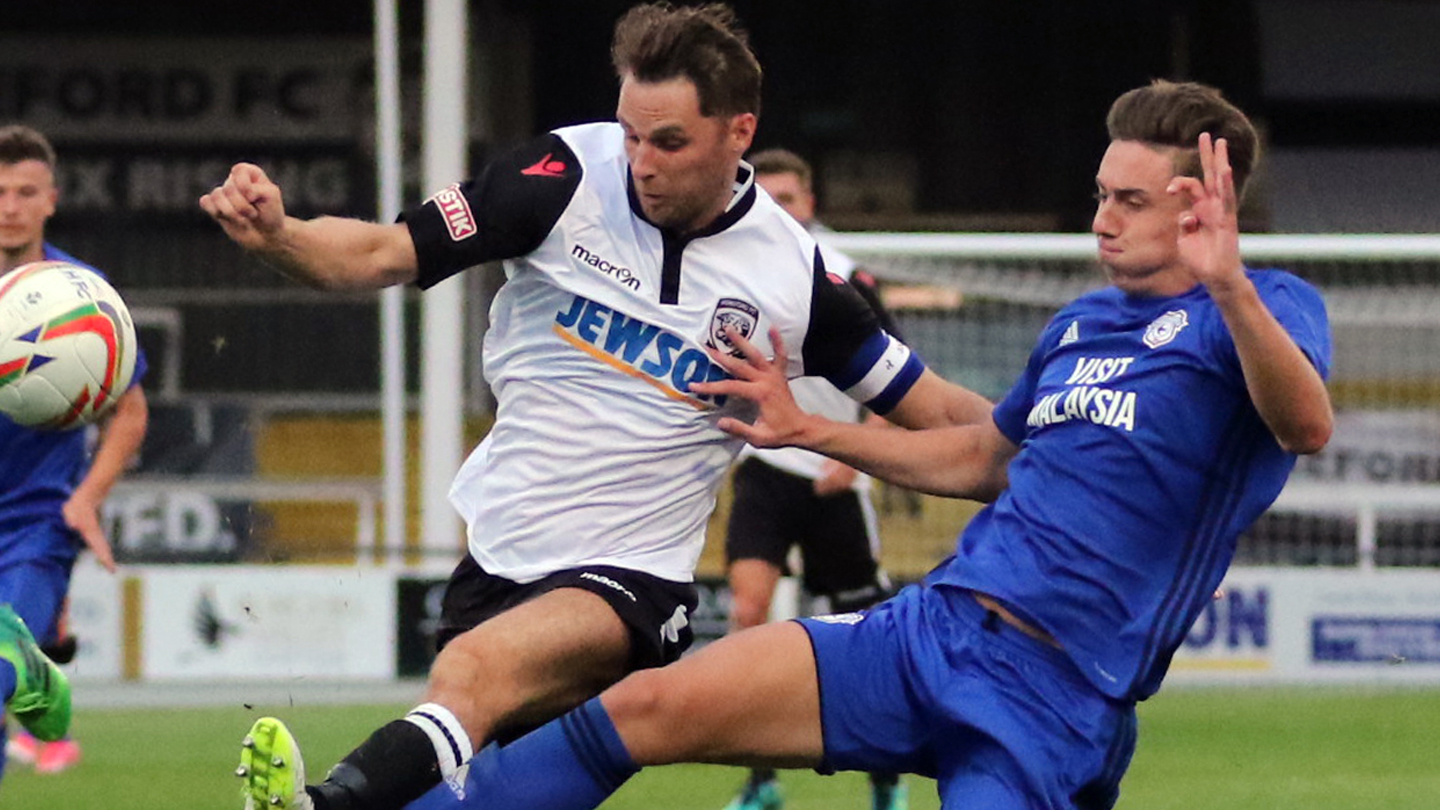 As the Bluebirds take a pause from Sky Bet Championship action for the international break, attention turns towards the 2018 World Cup Qualifiers and in particular Wales’ vital double-header against Georgia and Ireland.

However, City fans still searching for their weekly fix of Club football have plenty of options to explore, even though our First Team, U23 development side & U18 squad are out of action this weekend.

Every season the annual Non-League Day aims to support and promote clubs outside of football’s professional pyramid. Now in its seventh season, the Day is supported by a number of non-league and EFL clubs, media organisations and charities – with plenty of ways to enjoy this unique occasion which is planned to coincide with October’s international fixtures.

Using the interactive map at www.nonleagueday.co.uk/map, supporters can easily find their local non-league fixture taking place across the weekend. With the JD Welsh Cup First Round getting underway this weekend, the closest match to Cardiff City Stadium is between Caerau Ely and Cwmbran Celtic, kicking off at 2:30pm at the Cwrt-yr-Ala, Ely. Another 2:30 kick off takes place at The Willows, where Bridgend Street host Machen. Also in action across the South Wales area on Saturday are Cardiff Draconians, Ton Pentre, Cardiff Corinthians and STM Sports.

There are also matches taking place in the Welsh Premier League, with Cardiff Met FC playing at home the day after Non-League Day. The Archers face Llandudno FC on Sunday, October 8th – kicking off at the Cyncoed Campus Stadium at 2:30pm. An adult ticket costs £6 and concessions are £3, although discounted deals for an Adult-plus-Child are available. Barry Town United, who recently returned to the Welsh top flight, play at Aberystwyth Town this weekend.

Of course, the Bluebirds faced a number of non-league teams during our pre-season schedule, including during the trip to Cornwall and Devon. We began our campaign locally against Taff’s Well, who are also in Welsh Cup action at Llantwit Major’s Windmill Ground. Our first hosts during the tour, Tavistock AFC, host Stoke Gabriel AFC in the South West Peninsula League, whilst Bodmin Town are in Cup action at Godolphin Atlantic. We’d like to wish the best of luck to all of the teams that so kindly hosted the Bluebirds back in July.

Merthyr Town are on their travels over the border this weekend, facing Kettering Town. Alternatively, the closest games in the Evo-Stick Southern Premier Division involve Hereford FC and Frome Town, who are both at home against Dorchester Town and St. Neots Town respectively.

However, the Martyrs have a home fixture against Slough Town on the evening of Tuesday 10th, if you fancy one final non-league football fix before the Bluebirds return to action against Birmingham City on Friday 13th. 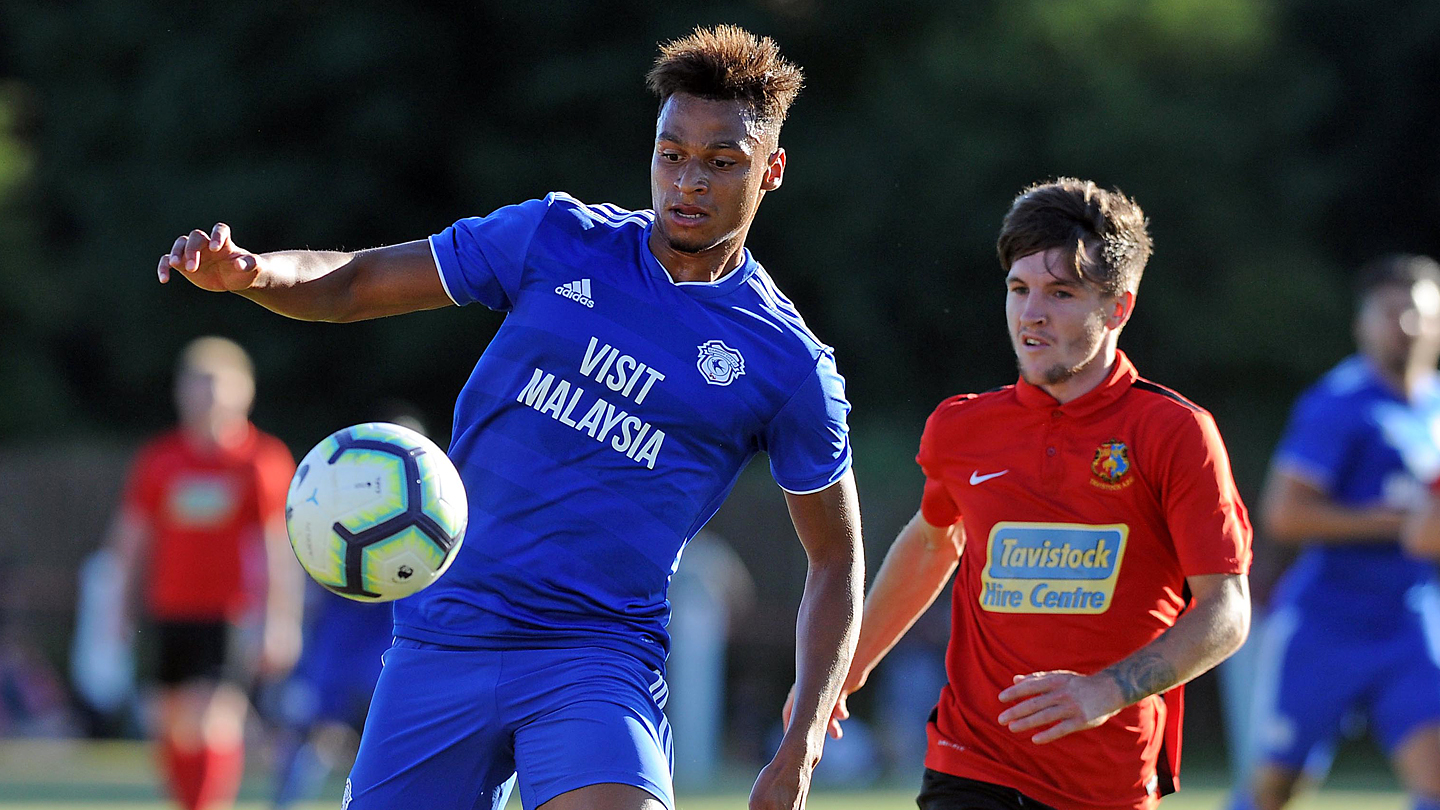