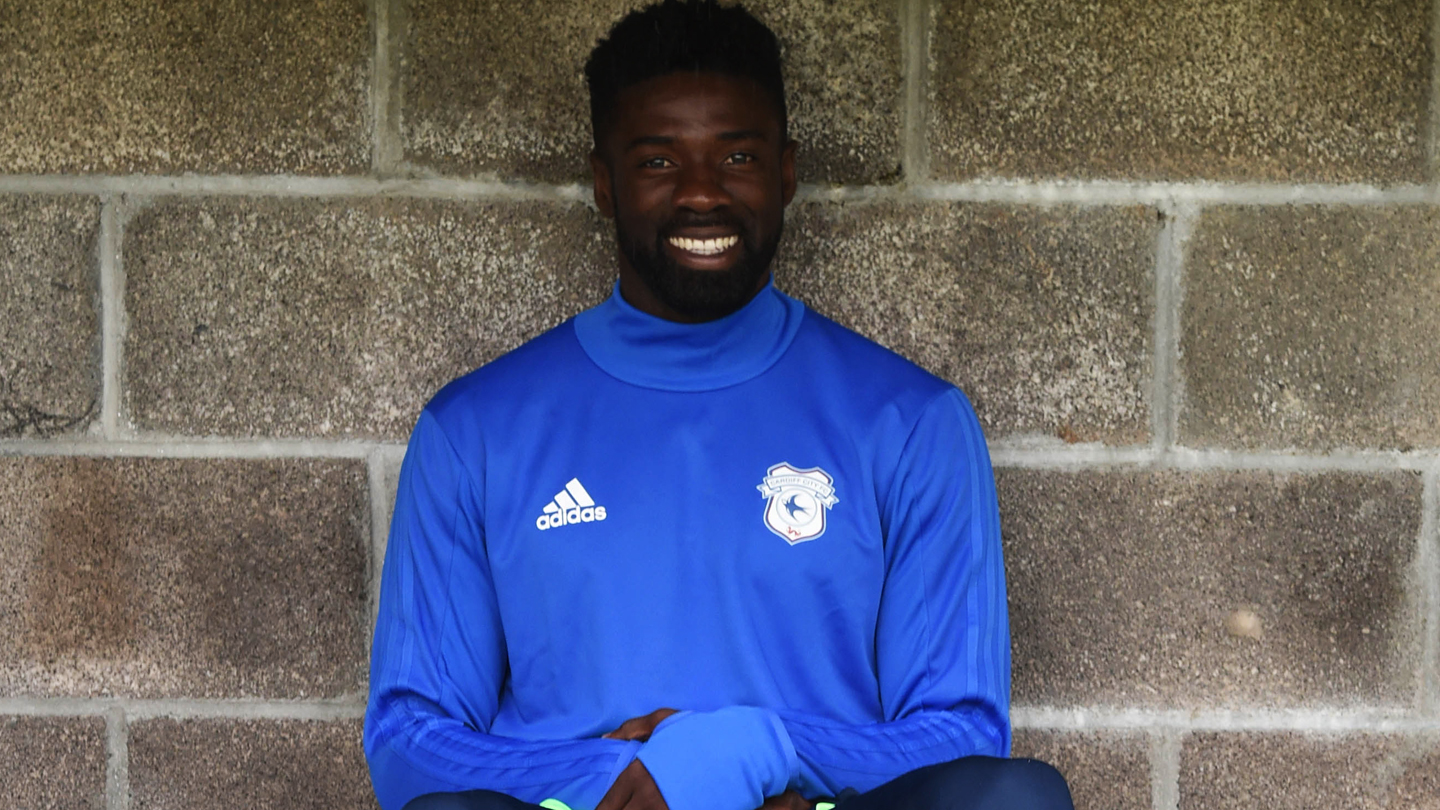 A sneak peak at our feature interview with Bruno Ecuele Manga...

THE BLUEBIRD: It was a long trip up to Middlesbrough, but how much do you appreciate the support of the fans who travelled to support the boys?

BRUNO: Yeah, it’s very, very important. It makes such a big difference for us as players. When we play, they’re always there, and that helps us a lot. Thanks a lot again for the support of the fans. Thanks so much – it’s amazing.

THE BLUEBIRD: It seems the supporters are enjoying it this season and the players are too. Does it feel like everyone is singing from the same hymn sheet and backing each other?

BRUNO: Yeah, of course – it’s very good. The atmosphere is really good at the training ground, on the pitch and at the games. Because of that, the lads have played amazingly as everyone wants to work together for every other player. That’s a really positive thing and is good for everyone.

THE BLUEBIRD: This week, you’ve teamed up with some of our other French-speaking players to support the Modern Foreign Languages Mentoring initiative in Wales. Can you tell us about that?

BRUNO: I just want to say, it’s very important to speak many languages. Of course, English is very important because you can speak it around the whole world. For me, it’s the main language that you need. But it’s still very important for kids – and for everyone – to learn different languages like French, Spanish, Italian, German and many more. It’s so useful for a lot of reasons and that’s what we are trying to help promote.

Read this interview in full by picking up edition 07 of The Bluebird!

Bruno is our cover star for the visit of @MillwallFC, inc. a rare exclusive interview! Get a copy from a booth, TO or Superstore! #CityAsOne pic.twitter.com/KajPG633aN