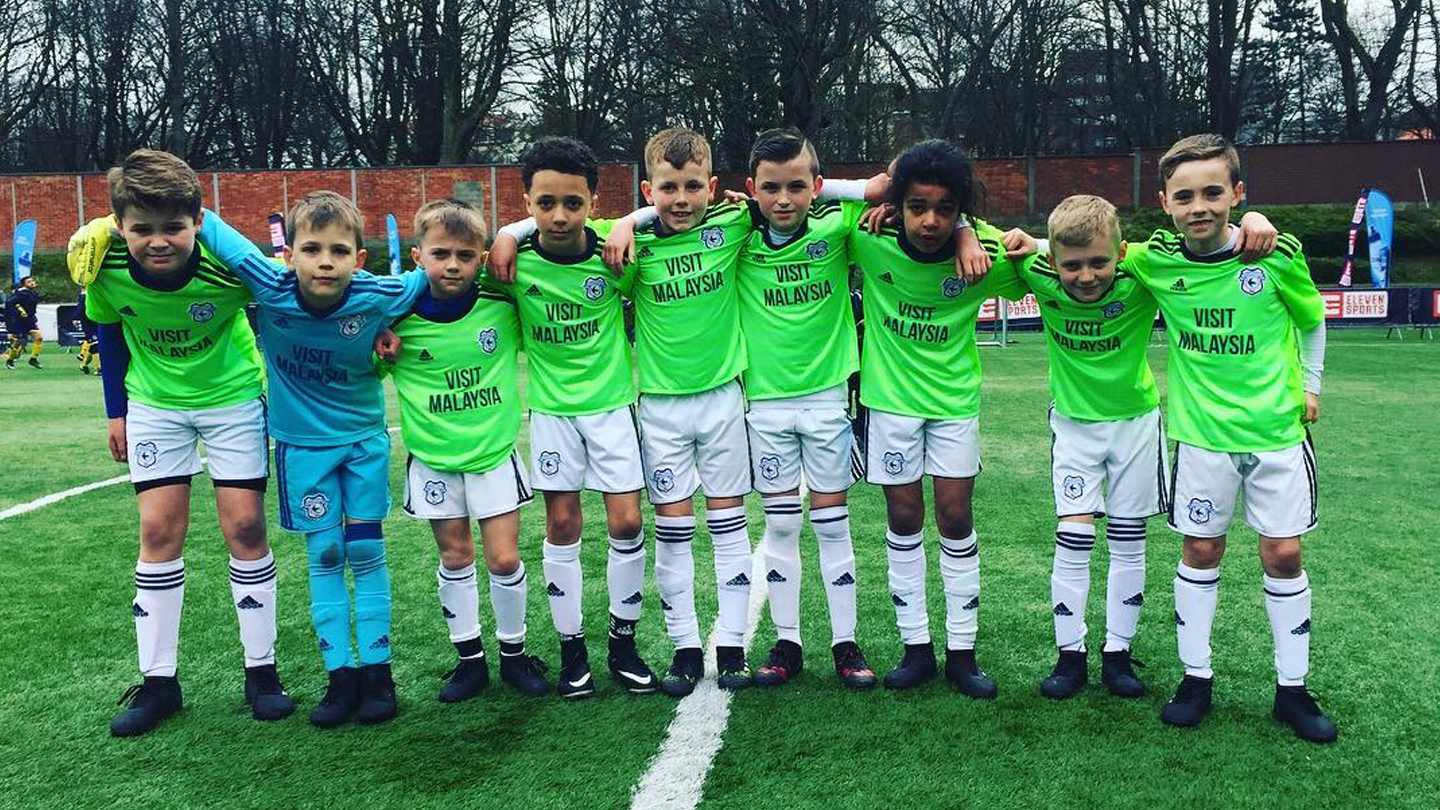 As part of the Cardiff City Academy's programme to broaden the experience of young players, the Bluebirds' U9 & U10 squads recently set out for the Brussels Football European Cup.

The Brussels Football European Cup is one of Europe’s top Academy tournaments, with participating teams including Ajax, Benfica, Sporting Lisbon, Cologne, Everton and Manchester City. In total, there were over 100 teams competing across the age groups.

The Cardiff City Academy have previously played overseas sides in one-off fixtures, but the Cup represented the next stage in their programme - a meaningful ventrue into the European tournament arena.

An exceptional atmosphere greeted the players, with the Cup being played in front of a total crowd of 1,000-2,000 spectators, giving the City youngsters an extra new experience in their matches.

The Bluebirds' U9s enjoyed the new, challenging experience but bowed out in the Qualifying Round, having gone up against the likes of Benfica - by far the strongest opposition side that the age group has faced.

Meanwhile, the City U10s showed fantastic ability to deal with the environment and quality of the opposition. A 2-1 victory over Olympique Marseille in the Round of 16 was undoubtedly the highlight of an impressive tournament showing for the young Bluebirds.

They went on to narrowly miss out to eventual tournament winners, Sporting Charleroi in the Semi-Final - only conceding the winning goal in the final two minutes of the game.

The experience provided by the Brussels Football European Cup was an overwhelmingly positive one, both for our young players and our coaches. As a result, the Cardiff City Academy have now put plans in place to compete in a new round of tournaments:

Cardiff City Academy's tournaments have been facilitated both through kind parental contributions and funding from Cardiff City Lotto.

Find out more about how you could win millions and contribute to the development of the Club's youth programme with Cardiff City Lotto!