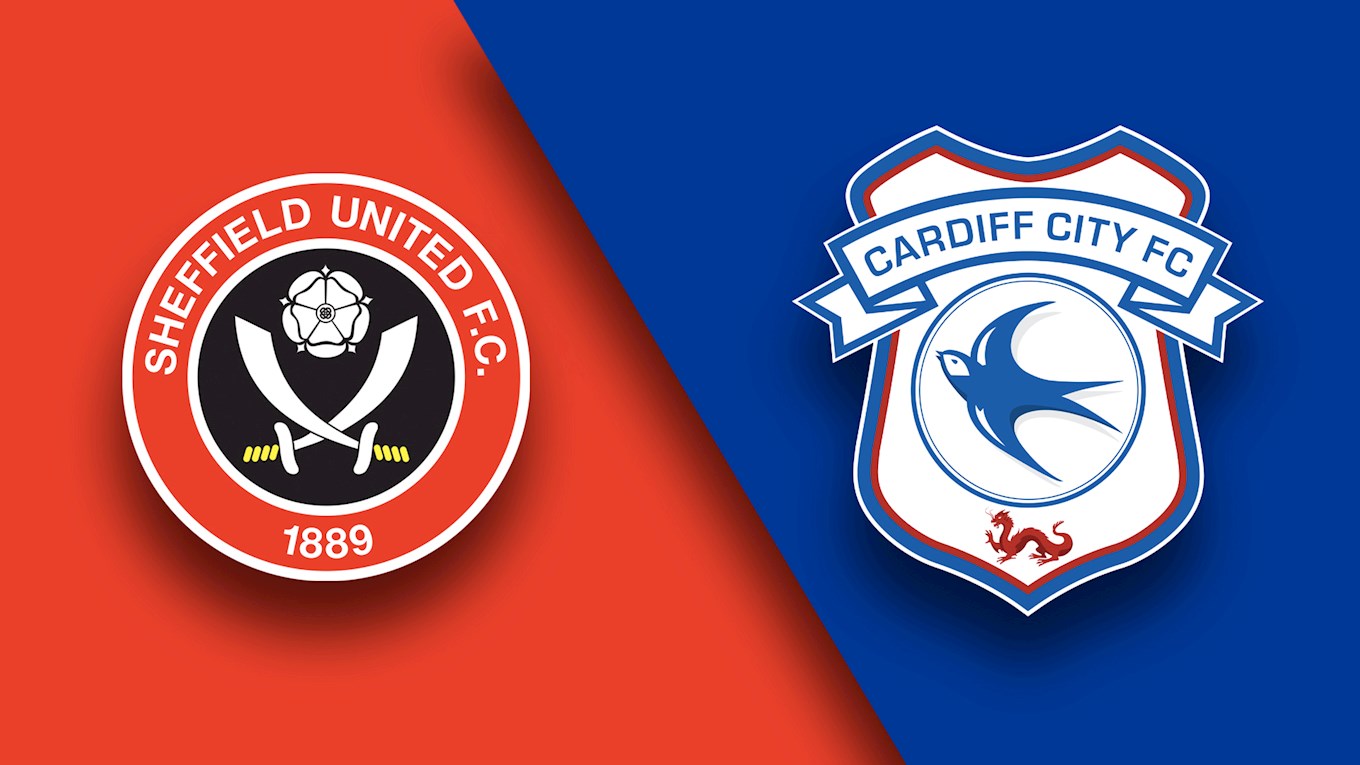 Sheffield United host the Bluebirds off the back of a 1-1 draw against play-off rivals Brentford in which goalkeeper Jamal Blackman was sent off. The Chelsea loanee will consequently miss Monday’s encounter.

What to expect from the Blades…

Following their promotion from League One last season, Chris Wilder’s side have been one of the surprise packages during this campaign, currently finding themselves just a single point off the Sky Bet Championship play-off spots in ninth position.

Wilder’s men have tallied up an impressive 61 points thus far, with 18 wins from their 39 games. That draw with Brentford is their third this month though, with the Blades claiming just one win in five games.

Leon Clarke has been instrumental in the Blades’ impressive campaign scoring 15 goals this season, the fourth highest in the division. However, the 33 year-old hasn’t found the net since New Year’s Day in a 1-1 draw with Derby County.

Club legend Billy Sharp is also in double figures for the season with 13 in all competitions. The Club captain - now in his third spell with the South Yorkshire side - has scored 71 league goals in 152 appearances for the Blades, who signed him from Leeds United in 2015.

Wilder began his managerial career with a successful stint in non-league football with Alfreton Town. He soon moved on to Halifax Town, with whom he spent six years, before the Shaymen went into liquidation during the 2007/2008 season.

Spells with Oxford United and Northampton Town soon followed. He guided the Cobblers to the League Two title in his second season at Sixfields, before returning to his boyhood club in 2016. At Bramall Lane he oversaw the Blades’ promotion back into the Sky Bet Championship after a six-year absence - securing 100 points in the process.

The Bluebirds are currently unbeaten in the last five meetings with Monday’s opponents, winning three and drawing twice. The reverse fixture back in August saw goals from captain Sean Morrison and a stunning effort from Nathaniel Mendez-Laing secure a 2-0 win at Cardiff City Stadium, seeing us go to the top of the table with three wins from three games.

One of the standout encounters in recent years came back in October 2009, as a Peter Whittingham hat-trick settled a dramatic 4-3 Bluebirds victory at Bramall Lane. That season saw Whitts net a total of 25 goals from 52 appearances for City.

A Sheffield United supporter as a boy, the Gaffer spent eight years with the Blades from 1999 to 2007 in which he guided them to the Premier League at the end of the 2005/06 season.

He was also assisted by Kevin Blackwell who had a stint in the hot seat in 2008. He signed current Bluebird Greg Halford on-loan from Sunderland that season, with the 33 year-old appearing on 41 occasions and scoring four goals.

Former Bluebirds John Brayford and Simon Moore have also worn the jerseys of both sides, with Moore expected to start between the sticks on Monday evening.