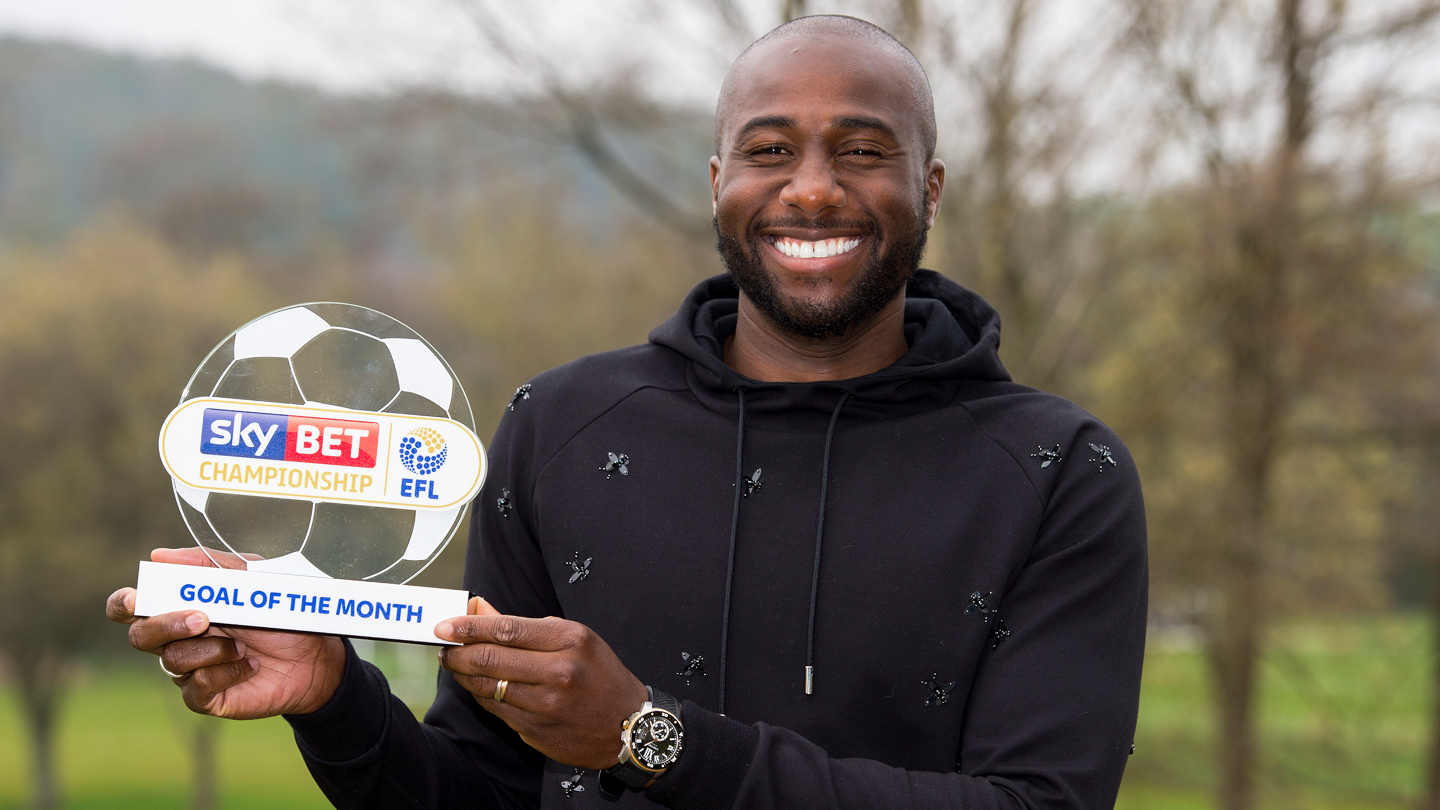 Cardiff City defender Sol Bamba has won the Sky Bet Championship Goal of the Month Award for March, after receiving 41% of the public vote.

The 33-year old central defender stunned Griffin Park by plucking the ball out of the air under pressure with a single touch before turning towards goal and firing into the far corner of the net from 18-yards. The Bluebirds went on to defeat Brentford, 3-1.

Speaking about the award, Sol said: “It’s always nice, obviously I’m happy for everyone that voted for me, it’s always good to win this sort of award.

“I think the touch was the difference, the touch to turn, and after that I just hit it as hard as I could and luckily enough it went in.

“The spirit hasn’t really been effected within the squad over the last week. We’re obviously disappointed because we go to every game and try to win it. I think the best thing we can do is react, it’s the reaction that shows whether you’re watching a good team or not.”

Lead Sky Bet EFL Goal of the Month judge and Sky Sports Pundit Don Goodman gave his thoughts on the effort, adding: “I was at this game commentating for Sky Sports and it was a superb goal from the Cardiff centre-back.

“His first touch to set up the strike was a touch Messi would have been proud of and then the strike powered into the bottom corner. It was a goal to bring Cardiff level when they were under the cosh and they went on to record a vital win.”