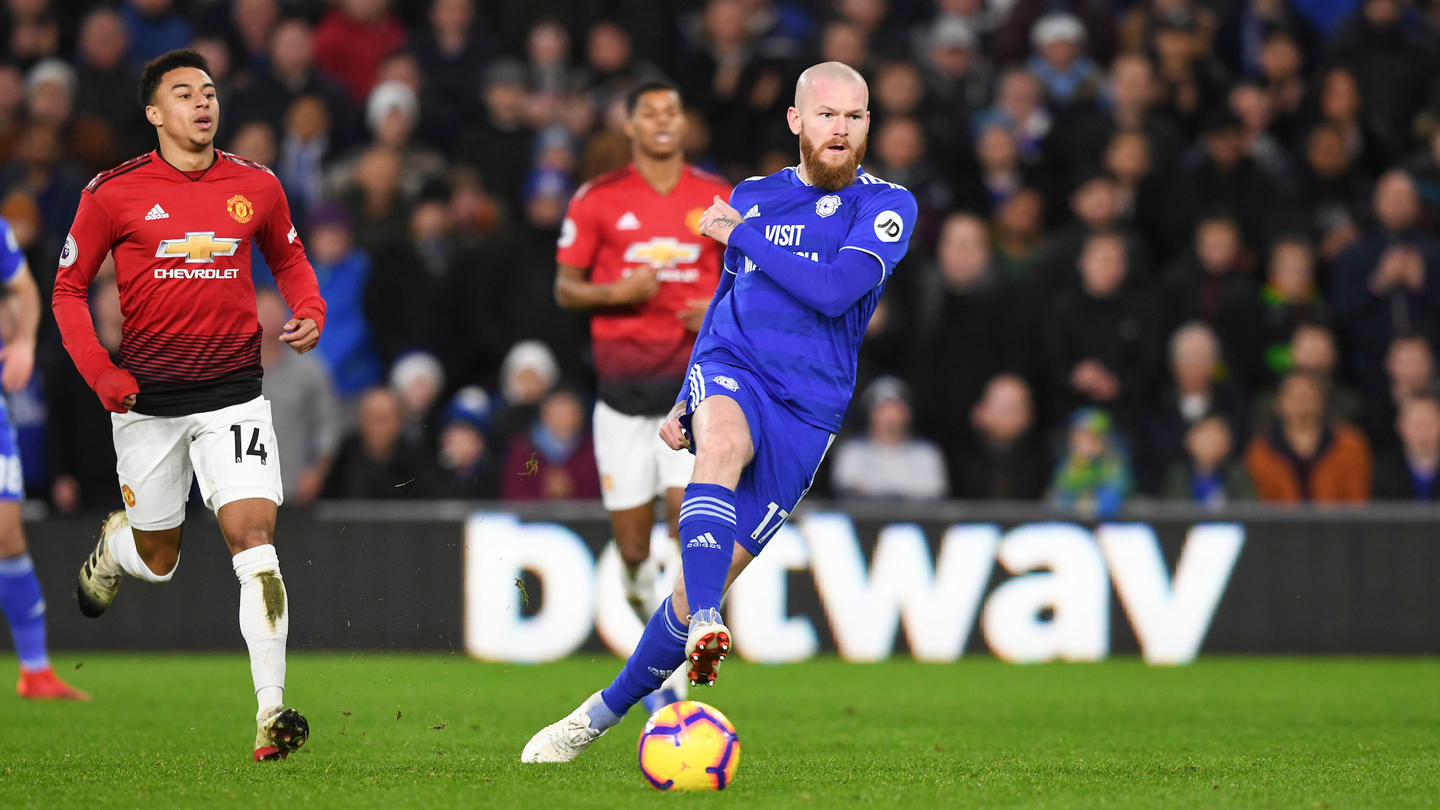 Cardiff City were defeated 5-1 by Manchester United in the Premier League on Saturday, 22nd December.

Neil Warnock made just one change to the side that played against Watford last week, bringing in Greg Cunningham in the place of the injured Joe Bennett.

The visitors had an early chance as Paul Pogba won a free-kick ten yards outside the box. Marcus Rashford took the set-piece and found the bottom corner with just four minutes played.

While the Bluebirds did look to respond through Josh Murphy and Callum Paterson, the Red Devils' second goal came through a long-range strike from Ander Herrera.

City were handed a lifeline on 36 minutes as Marcus Rashford handled the ball inside the box. Víctor Camarasa took the spot-kick and sent the ball into the top corner, beating goalkeeper David de Gea.

However, Anthony Martial scored the visitors’ third goal minutes later, receiving the ball inside the box and slotting it low past Neil Etheridge.

Cunningham and Sol Bamba both provided excellent defensive interventions to keep United at bay early in the second half.

But the visitors had a penalty of their own on 55 minutes, which was struck home by Jesse Lingard, giving Manchester United their fourth.

The hour-mark saw a return from injury for Kenneth Zohore, who replaced Harry Arter in search of a response.

Etheridge made two strong saves as full-time approached, tipping Pogba’s long-range strike over the bar and getting down low to stop Herrera's effort.

Manchester United rounded off the match with a fifth goal - Lingard picking up his second of the match from inside the box.

The match was the Bluebirds' last home game of the calendar year, leaving City a place outside the relegation zone at Christmas.