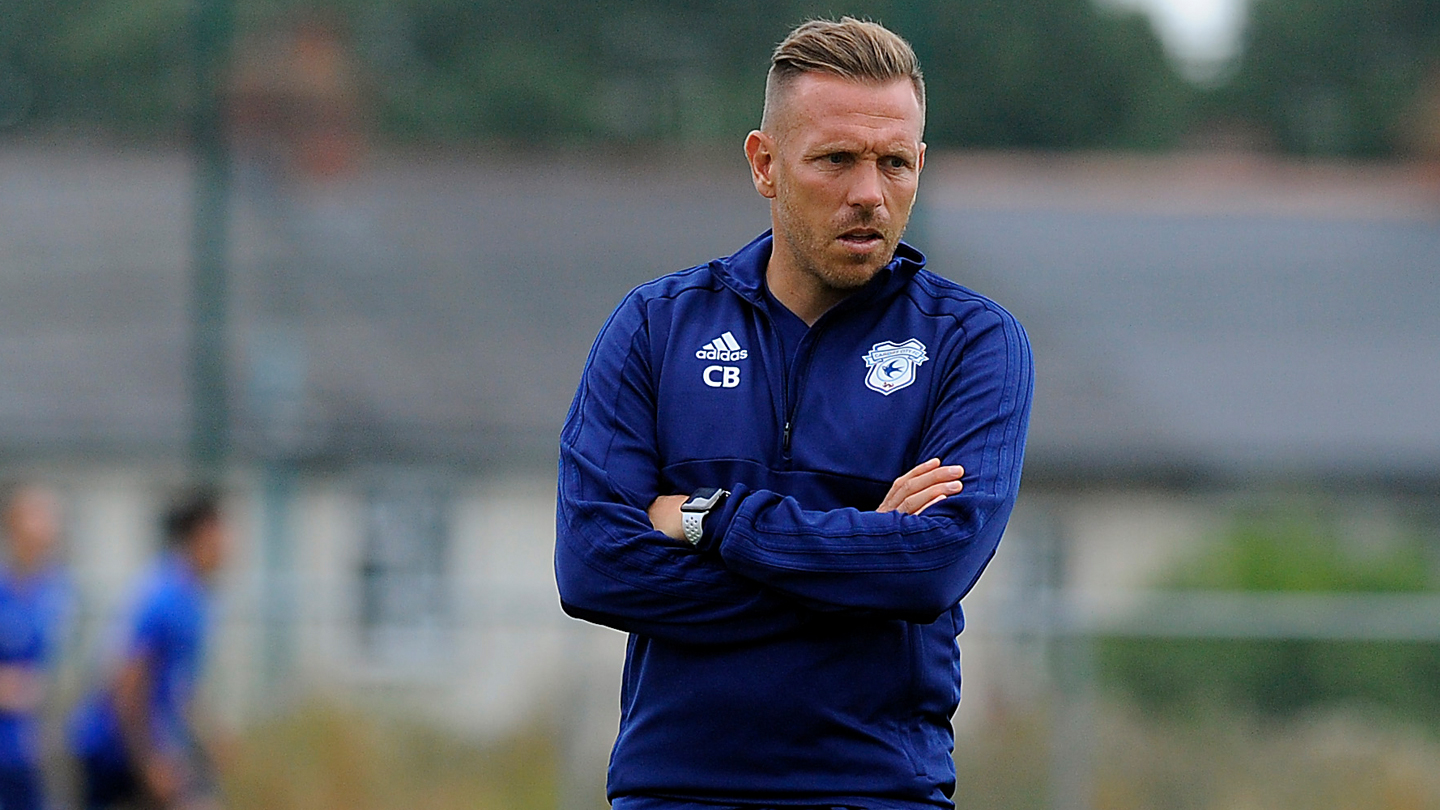 U18 | Bellamy: It was a good performance

“We started well,” Bellamy began. “As a result of our positive movement in the opening exchanges, we took the game to Charlton. It was important to get a few U16 players involved today, and I thought they did very well overall.

“We were clinical, which after Wednesday’s defeat was nice to see, as we created a lot of chances but couldn’t finish them off and got punished for it against Hull.

Sion Spence made his first appearance in a Bluebirds shirt for over three months after a lengthy spell out through injury, as he replaced Kieron Evans in the 64th minute.

“It was very important to give him some minutes. He’s the best youth team player we’ve had at this football club for a long time and we’ve missed him these last three months. That’s the way football goes sometimes, but it was good to see him back on the pitch.

Dan Griffiths scored his fifth goal in four games for the young Bluebirds and caused the Addicks’ backline a handful of problems throughout the game, with Bellamy full of praise for the forward after the match.

“I have to say, Dan was brilliant today, he was sharp and had a huge impact. He’s as good a forward as I’ve seen at category two level and is an outstanding player. It was great to get back to him finishing chances after Wednesday as he took his goals really well.

“The performances we produce are usually good. We’ve had one or two spells that we’re not, which falls down to consistency, but that’s to be expected in youth football. It was nice to get the game decided in the first-half, as the players needed it after Hull.”