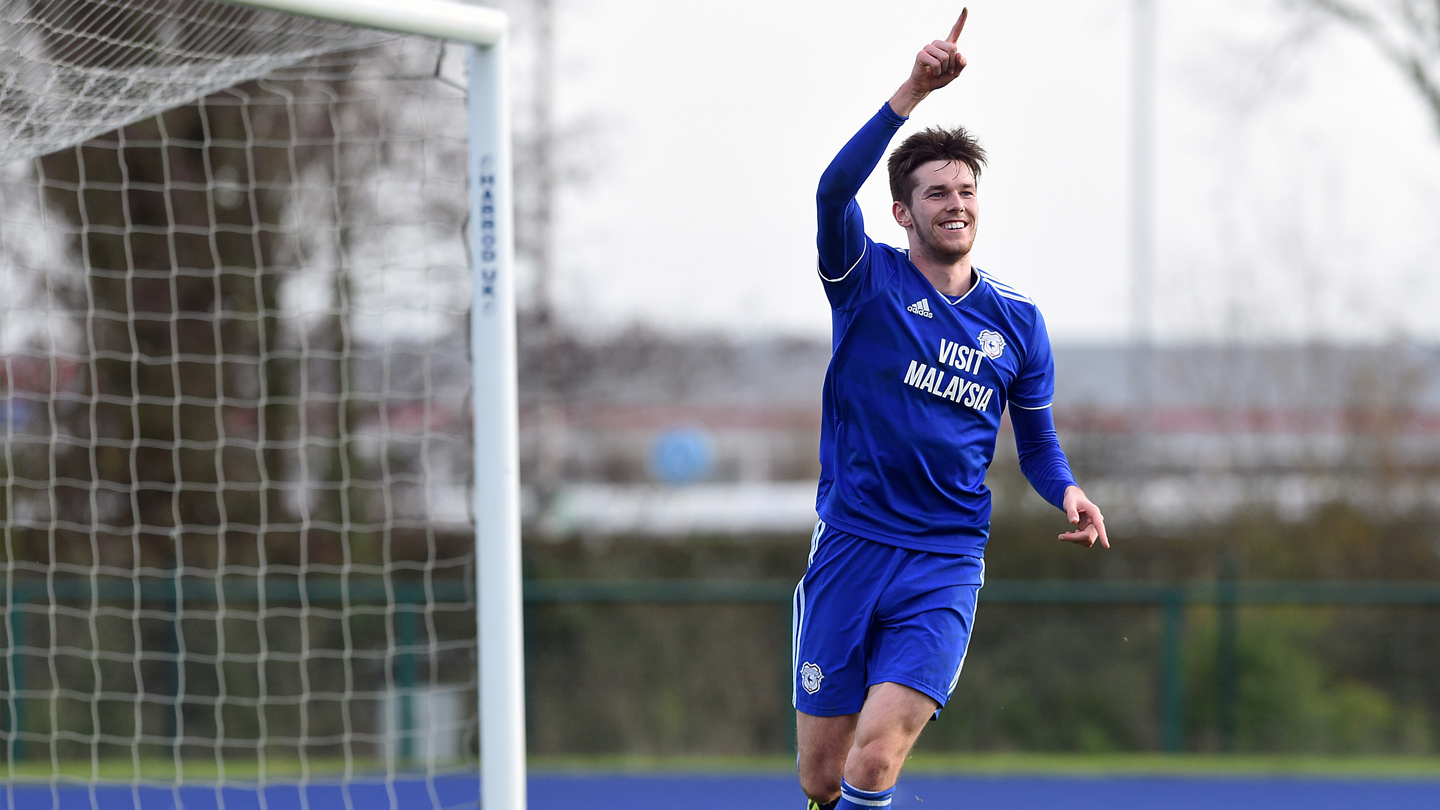 In their final fixture of 2018, Jarred Harvey named five changes to the starting line-up that faced Charlton Athletic last time out. The experienced Alex Smithies, Matthew Connolly, Loïc Damour and Gary Madine were joined by former The New Saints full-back, Ryan Pryce in the starting XI.

In a tight early contest, it was the visitors who had the first opportunity of the game. Midfielder Todd Miller saw his powerful 25 yard free-kick well saved by Smithies, with two minutes played.

Cardiff City then almost broke the deadlock themselves, seven minutes later. Damour illustrated a brilliant eye for a long range pass when picking out Jacob Evans, just inside the area. The former Swindon Town player surged forward but was unfortunate to witness his thunderous curling strike smash against the woodwork.

The Bluebirds began to dominate the possession and chances as we approached the first 20 minutes of the game. This determined persistence was rewarded when Jack McKay broke the deadlock. The alert striker looped the ball over ‘keeper Callum Coulter after a determined run to intercept a ball back to the ‘keeper.

Two minutes later the lead was doubled by the Bluebirds. From a goal-kick, Coulter indirectly lofted the ball into the direction of Madine on the opposing right flank. The forward then composedly set up an on-rushing James Waite to clinical despatch the ball into the back of the net from close range.

City continued to dictate the play and made it 3-0 on 43 minutes. Following a cleared corner, Lloyd Humphries played a high ball back into the area and the unmarked Ciaron Brown headed home at the near post to get his third goal of the season.

First half scoring was rounded off in emphatic fashion when Waite secured a deserved brace just before the whistle. Madine’s audacious strike from range was parried by into the path of the 19 year old, who couldn’t miss from six yards.

The home side almost had a fifth goal of the afternoon, shortly after the restart. The lively Waite produced an excellent first time cross to set up Evans at the far post. However, for the second time in the game, the midfielder struck the crossbar with a powerful header.

Substitute Laurence Wootton almost got on the scoresheet with 64 minutes played. The playmaker headed narrowly wide from a superb cross by Paul McKay, down the right flank.

City earned their fifth of the match via a hat-trick from Waite. He brilliantly latched onto a Madine pass to fire home from an acute angle; his fifth of the campaign.

The scoring wasn’t over there though as Lloyd Humphries bagged the goal of the game with a sensational strike. Humphries took aim from 35 yards and found the top corner to increase the scoring, with 83 minutes gone.

Following a swift Bluebirds attack, Wootton made it 7-0 moments later. He maintained his composure to score left-footed at close range.

At full time a memorable performance and result was concluded for the Bluebirds who travel to face Crystal Palace for their next league outing on Monday, 7th January 2019.