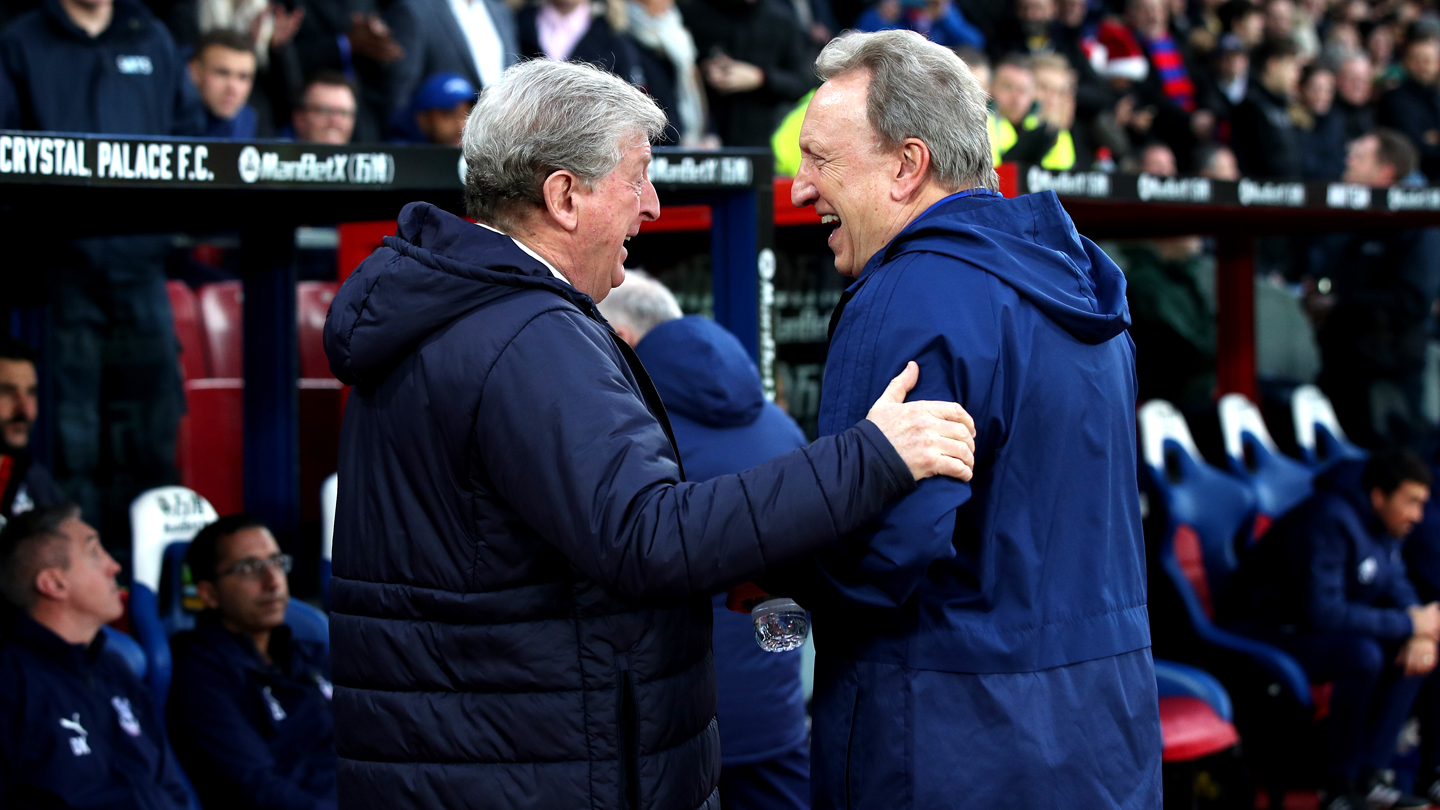 Warnock: “We’ve got some steel about us!”

City remained resilient in defence and had their chances at the other end, as the point sent them three points clear of the relegation zone.

“We started off a bit nervous in the first ten minutes, but we grew into it then and were a lot more positive,” began Neil following the final whistle.

“We were talking all week about trying to have a go at them at times. Recently they had 30-odd shots against Burnley and we knew what we were up against.

“I thought we were really well organised though and broke at pace when we got time.

“Their goalie made the best save of the game, from Kadeem [Harris]. At the end we still kept going and tried to win it at the death, but it wasn’t to be. I thought it was a fair result and I know it’s a 0-0 draw but I thought it was exciting to be honest.”

"He shouldn’t be giving five yards to Wilfried and catching him like that. It was a magnificent tackle.”

The Gaffer concluded by praising the travelling support once again and expressing the strength within City’s dressing room.

“I’m really pleased for the fans because they were fabulous again and to keep that volume up was unbelievable, so all credit to them.

“When you’ve got fans like that and a Club supporting you, you’ve always got a chance. Our dressing room is our strength. We play a lot more than what people give us credit for and we’ve got some steel about us!”