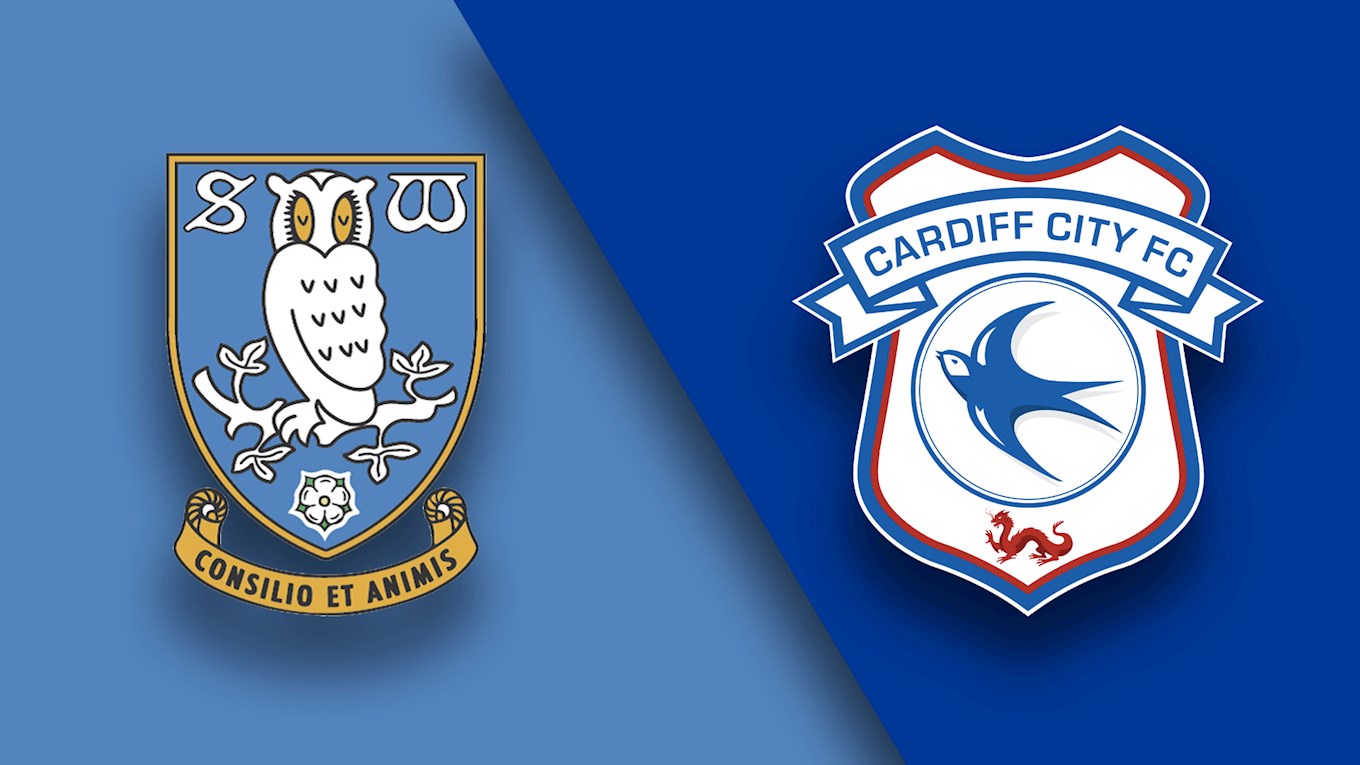 Cardiff City travel to Hillsborough on Saturday evening as they take on Sheffield Wednesday in front of the Sky Sports Cameras.

The Owls secured their first win under new boss Jos Luhukay in the Emirates FA Cup on Tuesday evening, with a 2-0 win at home to League Two outfit Carlisle United.

What to expect from the Owls…

The change in personnel comes as Wednesday sit 17th in the Sky Bet Championship table, seven points off the relegation places. Luhukay’s first match at the helm was a 0-0 Steel City Derby with arch rivals Sheffield United, before making a number of changes for Tuesday’s Emirates FA Cup victory.

The Owls do have a number of impressive victories under their belt though, with comprehensive wins over Nottingham Forest and Leeds United earlier in the campaign.

Gary Hooper has been the standout performer for the Owls this season, with 11 goals and three assists in all competitions. The 29 year-old has a good goal scoring return since his move from Norwich in 2016, scoring 29 goals in 76 matches.

Luhukay began his managerial career in 1998, with German side SV Straelen after he retired from playing for them in the same year.

In fact, his entire career as a manager has been in Germany – taking the reins of teams such as FC Augsburg and Borussia Mönchengladbach before moving to VfB Stuttgart in 2016.

After handing in his resignation just five months with Die Roten, the Dutchman replaced Carlos Carvalhal in South Yorkshire two weeks ago.

City’s last victory over Saturday’s opponents came back in 2014, as goals from Sean Morrison and Anthony Pilkington secured a 2-1 for the Bluebirds at Cardiff City Stadium.

The largest victory we’ve ever registered over Wednesday was a 4-0 win back in 1971 at Ninian Park, a double from Alan Warboys, Peter King and Gary Bell securing the victory on that occasion. City also won by the same score line in August 1952.

Current Wednesday club captain Glenn Loovens made 100 appearances for the Bluebirds between 2005-2008, scoring three goals from the centre of defence.

City's No.3 Joe Bennett has spent time in South Yorkshire on-loan in 2016, sporting the blue and white stripes on three occasions.

Other players to play for both clubs include Darren Purse,  Jay Bothroyd, Stephen McPhail, Kenywne Jones and Roger Johnson.