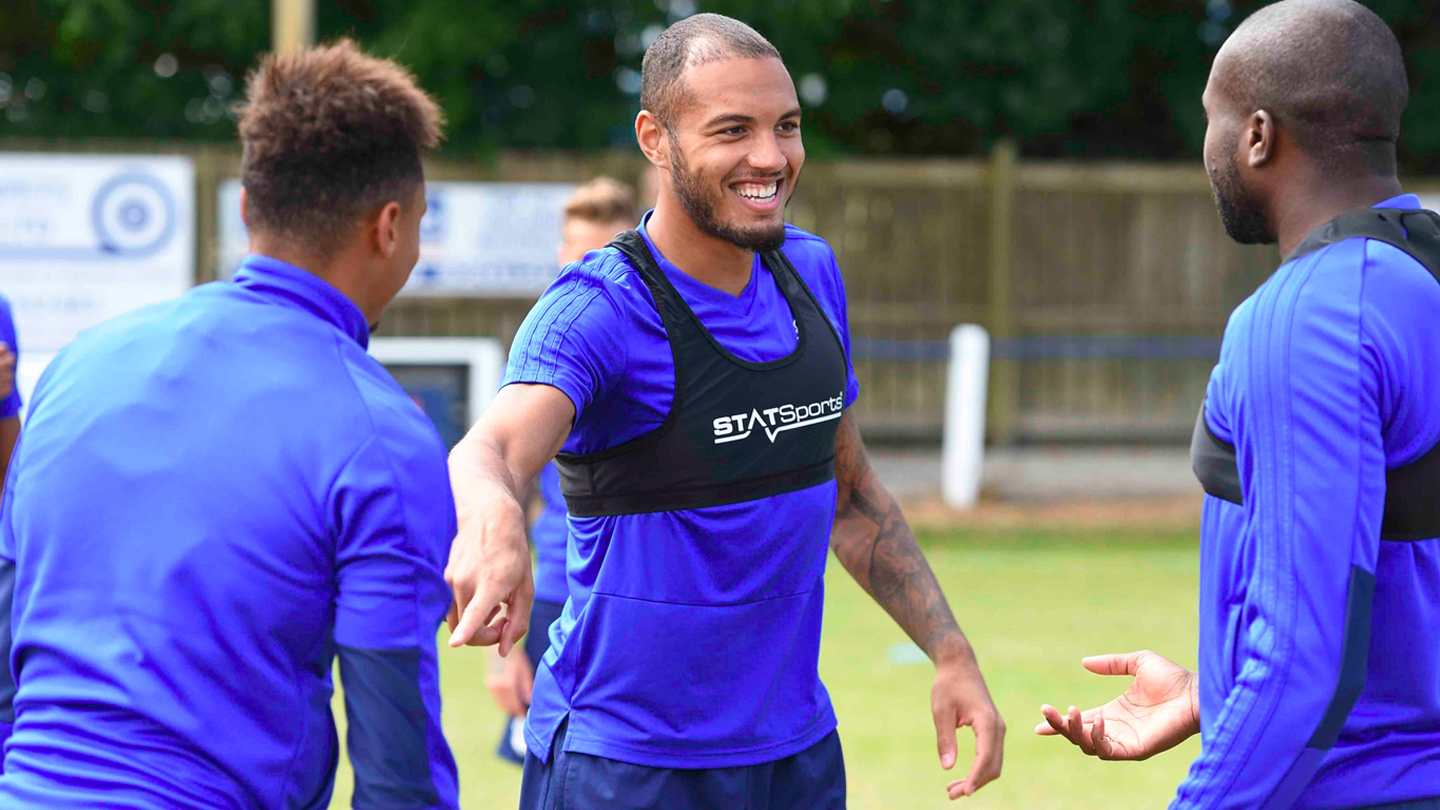 Zohore: The best summer of my life

With his debut Premier League campaign drawing ever nearer, Kenneth Zohore sat down for a chat with us following another momentous occasion in his life.

On Saturday, big Ken became a father for the first time. Having now joined back up with the Bluebirds on their tour of Devon & Cornwall, he told us just what it’s been like since the birth of his son, Kenzo.

“This is the best summer of my life,” said Ken at the Bluebirds’ base in Cornwall. “I’m so excited about everything.

“The last few days have been amazing - it’s been so good. I’m afraid about everything for him though. I want to know what he’s doing all the time, that’s why I’m always calling home!”

With kick-off against AFC Bournemouth just over three weeks away, Ken went on to tell us how he has managed to juggle fatherhood with his preparations for Premier League football.

“I’m happy to be back, playing football again after the break,” he said. “Right now, I’m just focussing on pre-season and getting back into top shape. I’ve come back fit and ready to go.”

“It’s a challenge and I’m ready for it - I’m not scared. It’s been my dream since I was a young boy to play in the Premier League.

“The Gaffer told me that he thinks the Premier League will actually suit me better than the Championship too. Even though I’m big and strong, I also like the ball to be on the ground.

“It’s good to have a manager who believes in you, and I’m grateful to have him here."

Whilst being pleased with the Bluebirds' business over the summer months, Ken revealed that it's this squad's spirit that will stand them in good stead for the season to come.

“A lot of teams spent a lot of money on players last year and we didn’t," he explained. "But we had the best teamwork in the League, I think. That’s why we went up. We worked so hard for each other as a group.

“We’re all genuine friends off the pitch. We take that onto the pitch too. If I do something wrong and lose the ball, the next man has got my back and will win it back.”

And as for Kenzo - is there a chance of seeing him pull on the City shirt in the future?

“Yeah, hopefully,” smiled Ken. “We’ll see... He’ll be there for our first home game though.”