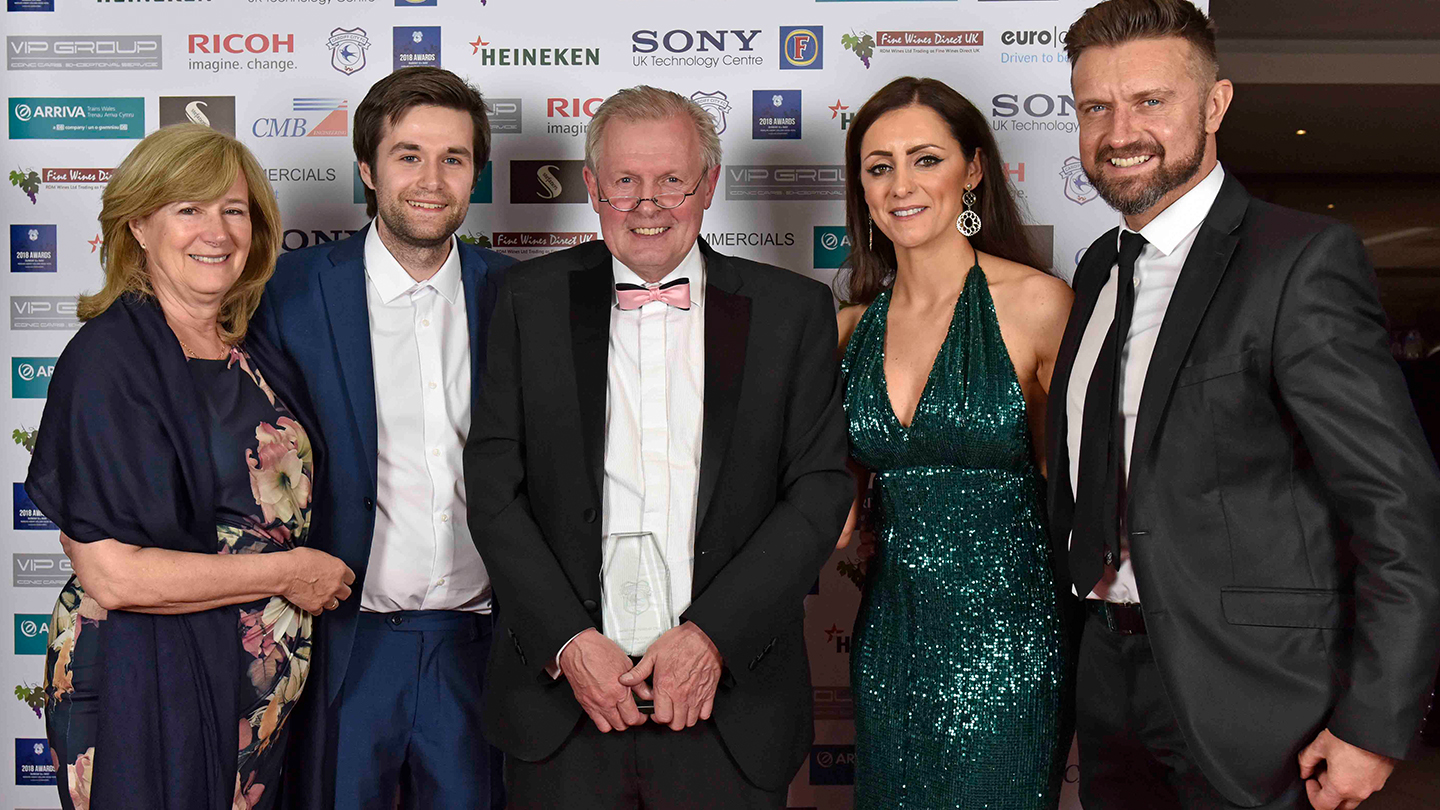 When Cardiff City FC celebrated their annual Awards Night on Sunday, 6th May, one particularly worthy winner took to the stage...

Watch highlights of the entire night above on iFollow Cardiff City.

City presented their second annual Outstanding Contribution award to a man who has gone above and beyone for the Bluebirds over many years - Club Doctor, Len Nokes.

The award was presented by Cardiff City icon, Stephen McPhail, who described how Len had helped him on and off the pitch during his stint in the Welsh capital.

“Honestly, it’s an absolute honour to stand here alongside the man who helped me through the toughest part of my life," said Macca.

“I had an illness while I was at the Club and everyone was unbelievable, but this man was particularly special. He turned into a father for me and I appreciate it so much.”

The 2018 Awards Night provided a welcome opportunity to pay tribute to a man who has been Club Doctor for the Bluebirds across all four divisions, at a Play-Off Final, a League Cup Final and an FA Cup Final. A true domestic clean sweep!

Len first joined the Club back in 1991, as Len Ashurst was departing and the late, great Eddie May was coming in. Len was a lecturer at Cardiff Uni and had just set up the Medical Engineering Unit there.

He took the reins as Club Doc from Leslie Hamilton, who'd been at City since the 60s - meaning Cardiff have had just two Club Doctors in over 50 years!

Perhaps Len’s proudest moments in over 25 years’ service for the Club, have been working at that 2008 FA Cup Final and, of course, reaching the Premier League on two occasions.

A true stalwart of this Club; it’s hard to imagine a Cardiff City without Len Nokes.

View our Awards 2018 gallery and find all of the evening's winners here. 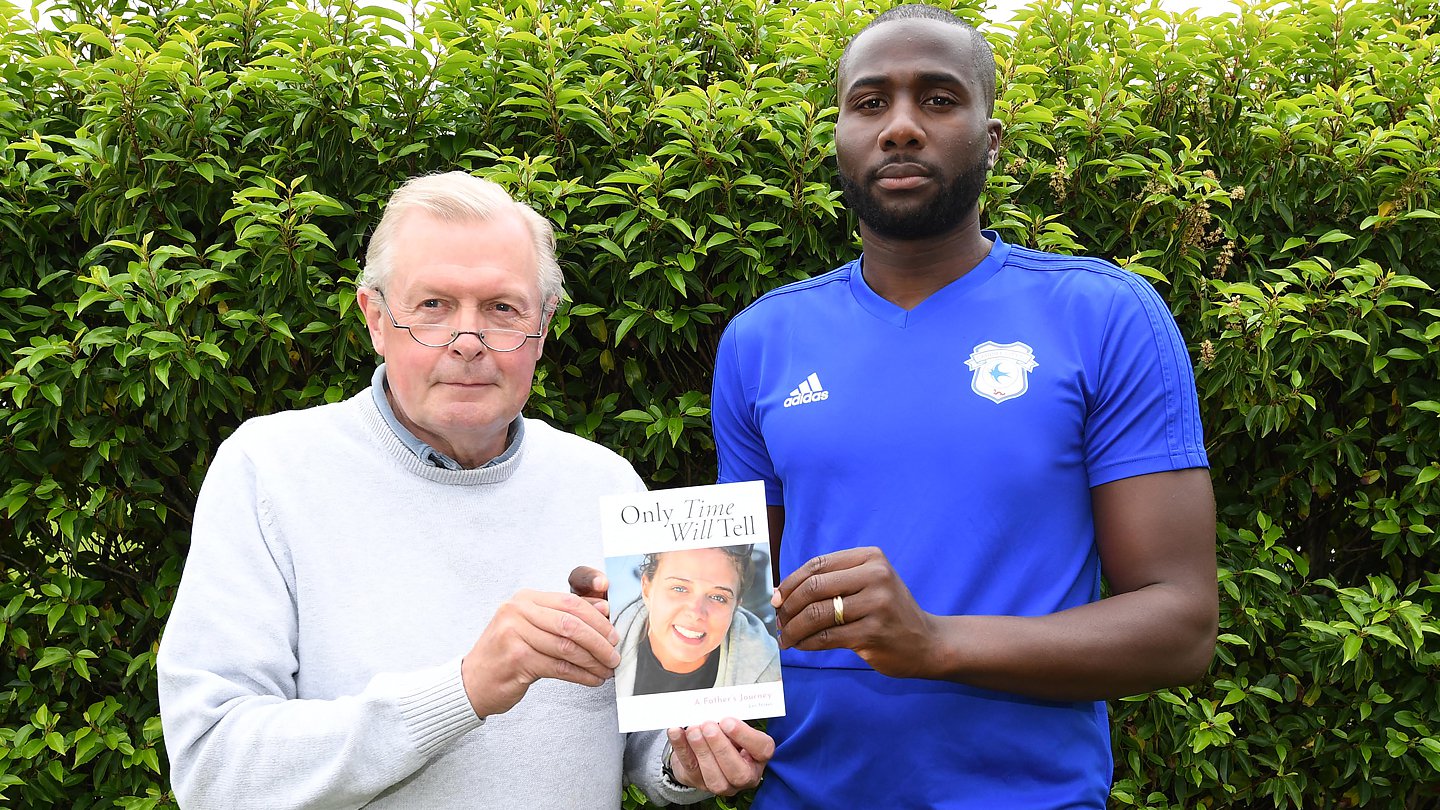 Only Time Will Tell: A Father's Journey 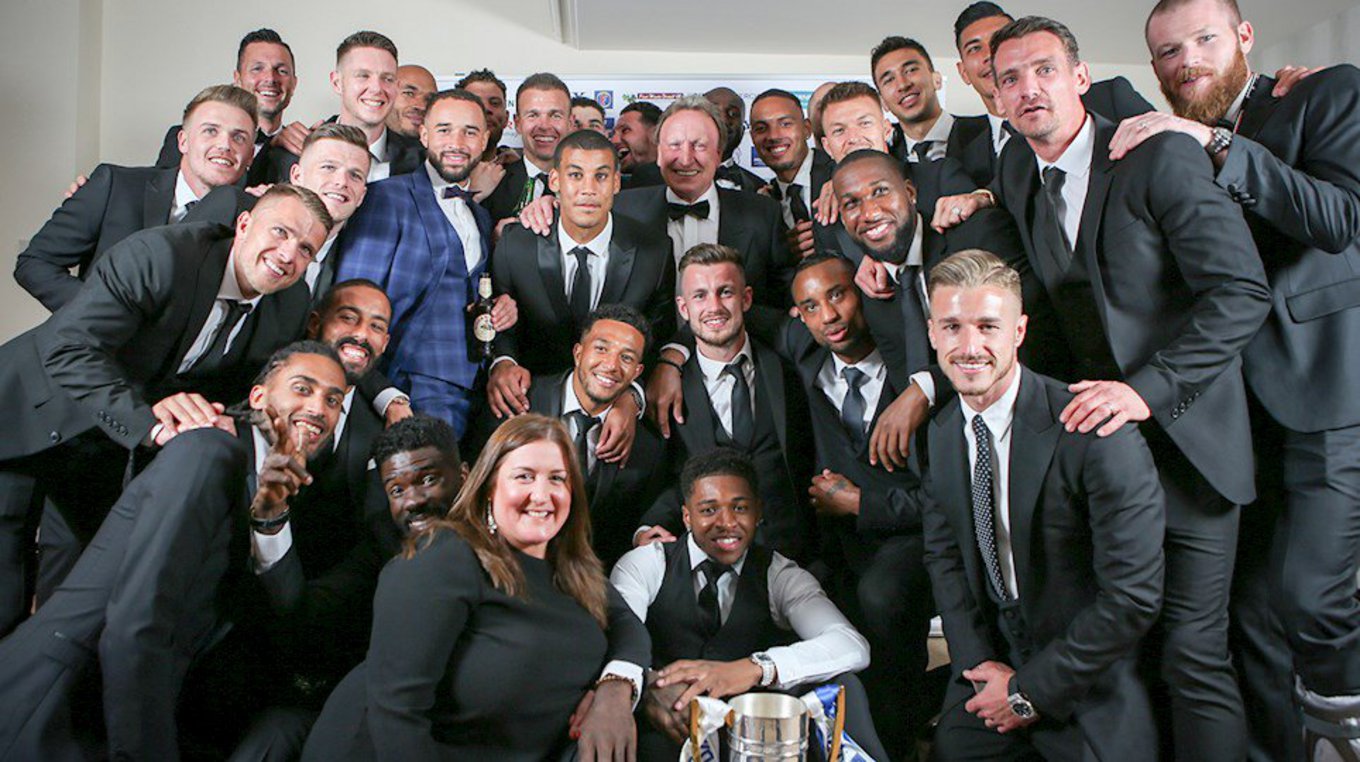 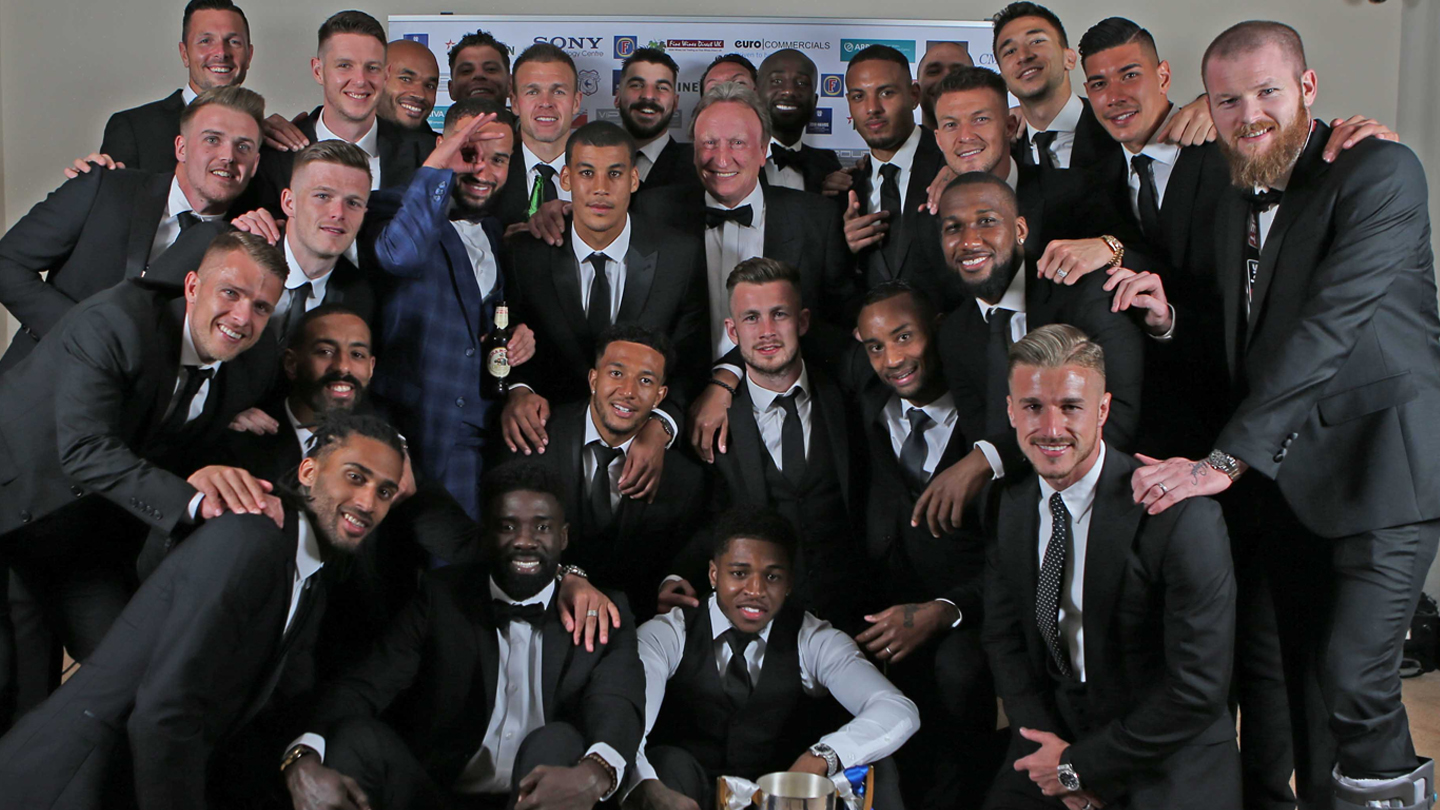