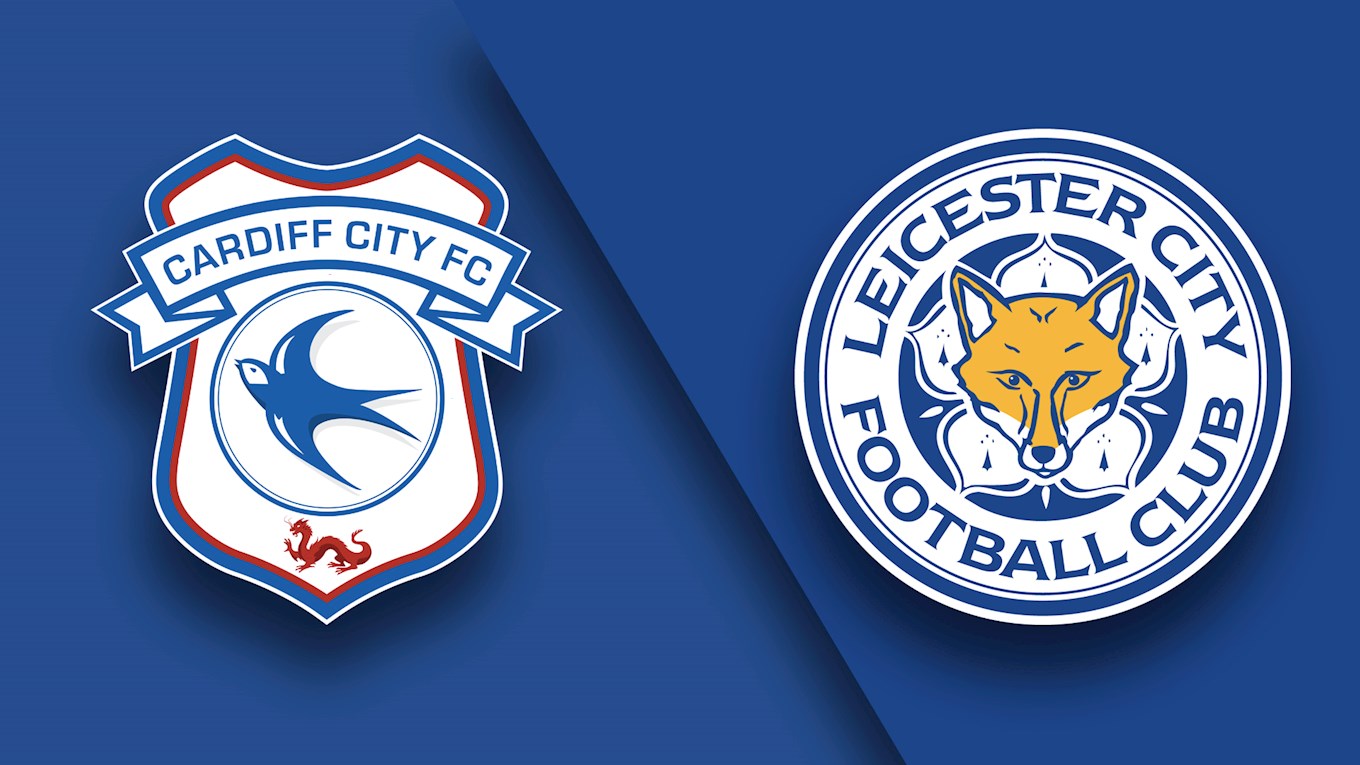 In what is sure to be an emotional afternoon at Cardiff City Stadium, the Bluebirds welcome Leicester City to South Wales this Saturday.

Claude Puel’s Foxes travel to South Wales this weekend sat in 12th place, having won four and registered a single draw from their opening ten league games this season. A win could take the visitors up to ninth in the Premier League, should results go their way.

The Frenchman joined Leicester City in October 2017, following a tenure at Southampton that ended in June 2017, having led the Saints to the League Cup final that season. Ultimately his side succumbed to a 3-2 defeat against Manchester United, with current LA Galaxy striker Zlatan Ibrahimović scoring the decisive goal three minutes from time.

Prior to arriving in England, Puel spent seventeen years in France, managing Monaco, Lille, Lyon and Nice. Although short-lived, his most successful stint as a manager was arguably at AS Monaco, where he led Les Monégasques to a league title in the 1999-2000 season.

Puel had a successful playing career which lasted seventeen years, with the former defensive midfielder achieving a feat which is rather rare in today’s game – only turning out for one club throughout his whole career, AS Monaco. It is rather fitting that after appearing 488 times for the club, Puel would lead them to their seventh Ligue 1 title.

The Foxes added seven players to their squad in the summer, as they looked to improve upon a ninth-placed league finish last season under Puel.

Notable signings include attacking midfielder James Maddison, who was rewarded for his excellent start to the season with a debut call-up to Gareth Southgate’s England squad this October. Summer signing Ricardo Pereira joined the club before leaving for international duties with Portugal in the World Cup, making his debut in the tournament against Uruguay in the round of sixteen.

Former Liverpool ‘keeper Danny Ward is a name familiar to the Bluebirds supporters, with the Welshman making his international debut in a 1-1 draw against Northern Ireland in 2016 at the Cardiff City Stadium. The 24-year-old moved to the Foxes from Liverpool in July 2018, having only made two appearances for the Reds in six years.

Saturday’s visitors will be without Daniel Amartey, who has recently had surgery on a broken ankle; midfielder Matty James is also expected to be out, having recently undergone surgery to try and solve a recurring Achilles problem.

The Bluebirds went into the second-leg of the play-off Semi-Final against Leicester with a one goal advantage, after Peter Whittingham scored a trademark free-kick in the 78th minute at the King Power Stadium.

#FlashbackFriday | Whitts: "The lads told me to put it into the box, but I just fancied it!" ?#CityAsOne ?⚽️?⚽️ pic.twitter.com/3uJOjj5hVN

Cardiff City started strongly and doubled their lead on aggregate through Michael Chopra, who pounced on a flick-on from strike partner Jay Bothroyd before producing a collected finish in the 21st minute under Foxes’ keeper Weale at the Cardiff City Stadium.

Despite Chopra’s goal, City didn’t lead for long and had their advantage on aggregate pegged back just four minutes later. Matty Fryatt’s first goal of the year gave his side a fighting chance and much needed momentum against the run of play.

After a dream start, the Bluebirds were given a shock in the 36th minute when they found themselves a goal down on the night and level on aggregate. Alex Bruce’s header took an unfortunate deflection off skipper Mark Hudson, which caught David Marshall off-guard as Bruce’s header found the bottom corner.

It turned from bad to worse for City, as Andy King put the visitors ahead just three minutes into the second-half, leaving Cardiff City a goal behind on aggregate and as it stood – knocked out of the 2010 Championship play-offs.

Goal scorer Chopra would hand City a lifeline in the 69th minute, as Bruce brought the forward down in the box with 69 minutes played. Peter Whittingham stepped up to the spot and made no mistake under pressure, keeping the Bluebirds chances of promotion alive.

The game would be decided on penalties after nothing could separate the two sides after extra-time, but Cardiff City would eventually be rewarded for their spirit and desire. David Marshall was the hero for City, saving two penalties – the latter of which being the all-decisive penalty.

Leicester City goalkeeper and captain Kasper Schmeichel earned 14 caps for Cardiff City in the 2007-08 season whilst on loan from Manchester City. The Dane signed for the Foxes in 2011, and has made 273 league appearances for the club.

Defender Sol Bamba made fifty-five appearances for the Foxes earlier on in his career, making a dream debut at the King Power Stadium – scoring a minute into his debut against Manchester City in the FA Cup on January 9th, 2011. Leicester would go on to draw the game and force a replay, and Bamba went on to score another three goals for the club in a spell that ended in June 2012.

Former striker Nathan Blake also turned out for the East Midlands side, with the ex-Wales international making fourteen appearances during his time at the club, before being released in 2005. His only goal for the club came in the League Cup against Preston North End.