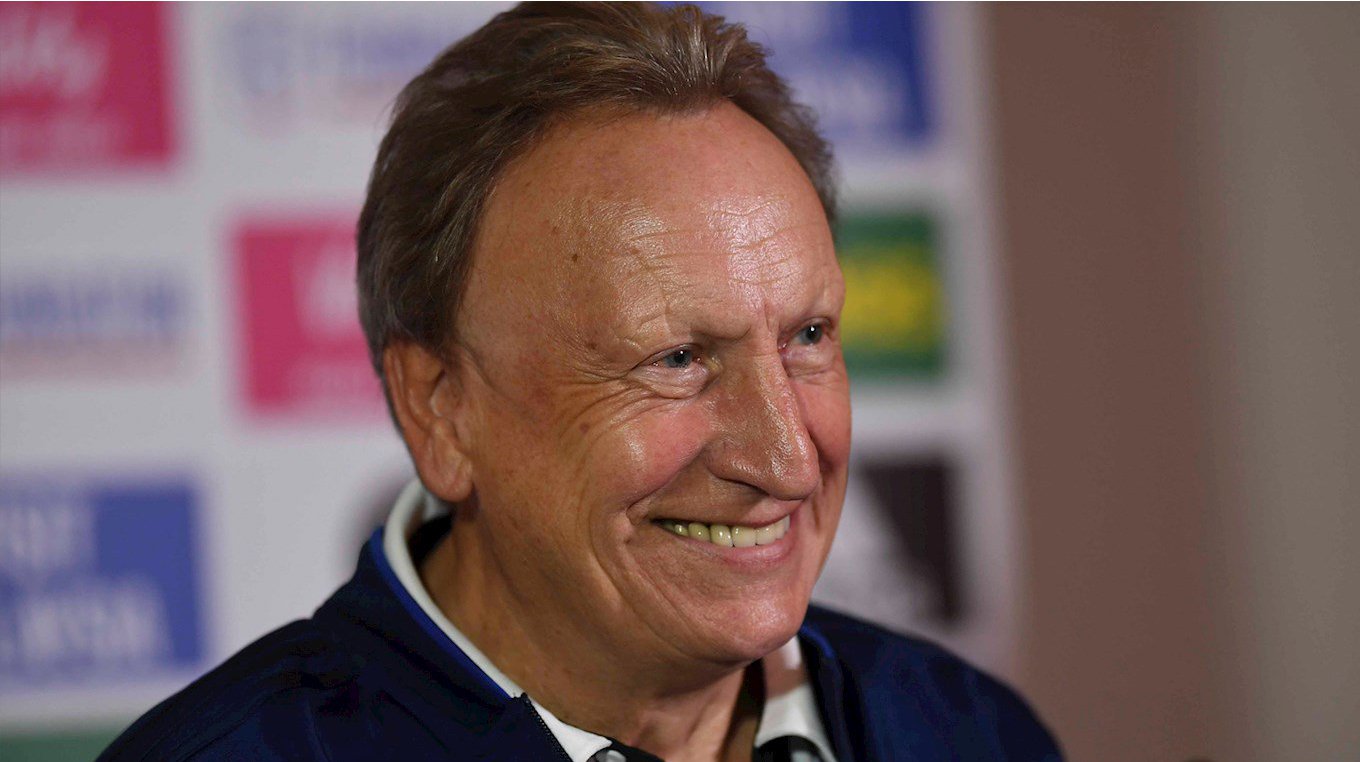 Warnock: The whole city has got behind us

Neil Warnock held a pre-match press conference at the Vale Resort on Friday morning as he previewed Saturday's Premier League trip to Liverpool.

First up, Neil was asked what the atmosphere in the dressing room was like following City's home victory over Fulham last weekend.

"It was pretty amazing," revealed the Gaffer. "Obviously there was some tension over the last few weeks, because we've played quite well and have been in most games this season - but they didn't let their heads drop.

"They bounced back from all the knock they had and the second-half [against Fulham] epitomised what we are like, in that we gave nothing away and always entertain - we went forward together and the crowd got behind us."

The Gaffer then turned his attention to Saturday's match at Anfield, as he explained that the Bluebirds will have to be at the top of their game to back up last weekend's victory with another result.

"I think their front three is probably the best around the world," he said. "But we're playing quite well and I think we can cause problems. You've got to go there and believe. We've all got to play to the top of our potential to give them a good game, and hope that they have a bit of an off day.

"I know the lads are looking forward to it; it's not every day you go to Anfield. It's a special place for football.

"After tomorrow's game, we've played almost everyone in the 'top-six', with just Manchester United to go in December. We've had a tough run of games, but the crowd have been the biggest plus for us - the whole city has got behind us. It's been special this season, and now we've got a big run of games leading up to Christmas."