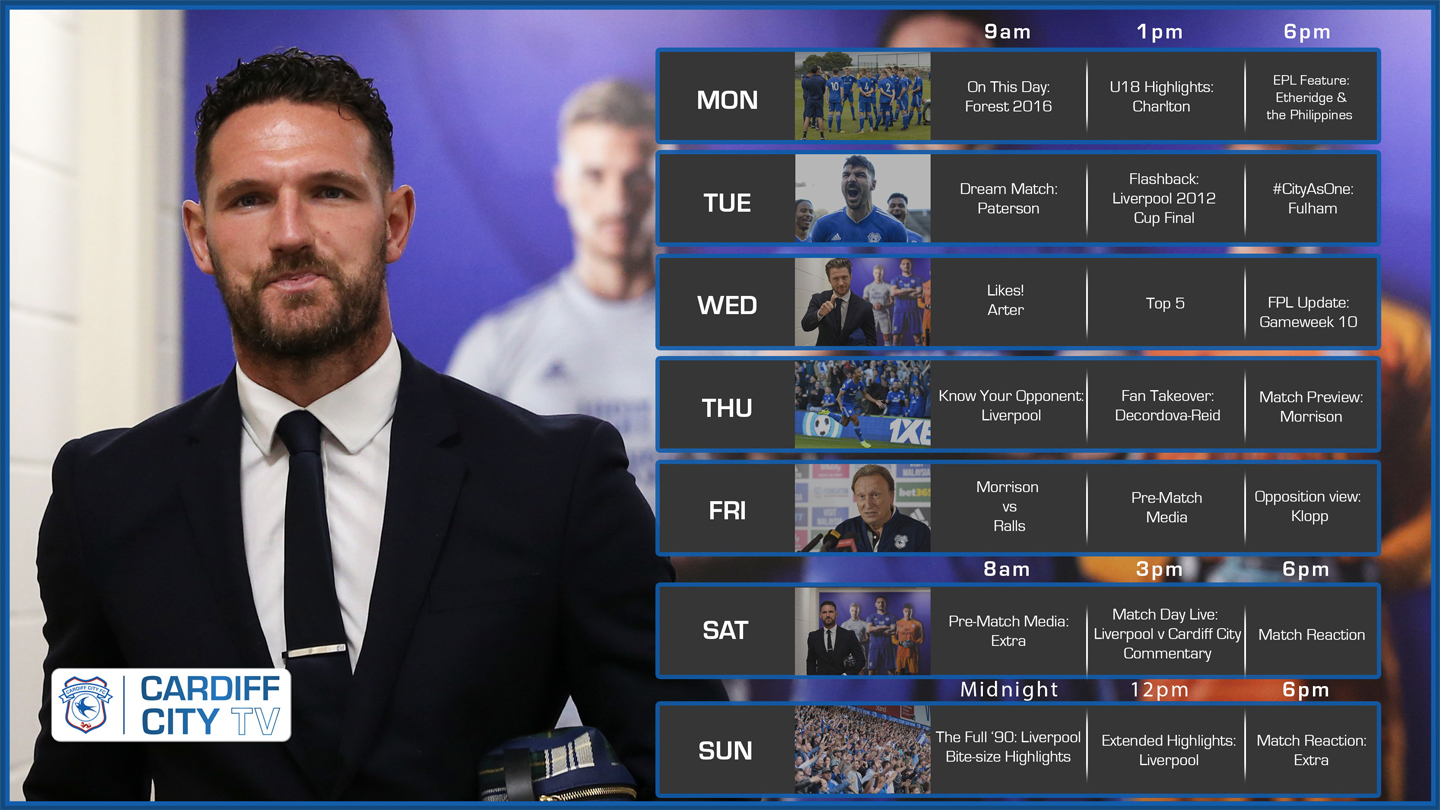 For exclusive access to the Bluebirds, subscribe to Cardiff City TV for just £30 for the entire 2018/19 season...

Your 12-month pass will cover the full Premier League campaign, with plenty of regular features, highlights and interviews every week.

Live match commentary from every 2018/19 home and away match is also included, so why not subscribe now ahead of Saturday's trip to Liverpool?

Scroll down for a taste of just some of the content on Cardiff City TV from the past week...

A 12-month Cardiff City TV pass costs just £30, or you can opt for a monthly subscription for only £3.

We enjoyed the goal too, @bobbyreid93! ?

We asked for your questions for Bobby Decordova-Reid on social media.

Find out who has the worst dress sense, which former Bluebird he'd love to play alongside, and whether he'd fancy his chances against 100 Sol Bamba-sized ducks...

Another regular feature as we take you behind-the-scenes at CCS!

Feel the atmosphere from the stands to the tunnel - and out on the pitch - as we defeated Fulham in the capital.

A brand new weekly feature as Moz and Rallsy go head-to-head in a series of challenges...

GW10 is nearly upon us! We take a look at some of your @OfficialFPL options with our #FPLUpdate!

Are you in the Bluebirds' FPL League?

Get all the latest news and tips with our weekly FPL guide!

We all know @HarryArter2 likes a tackle - but we delve a little further in our new 'Likes!' feature! ?

Whitney Houston, Narcos and NFL all get a mention as Harry runs us through his favourite entertainment...

City head to Anfield this weekend...

Prepare for the match with full highlights of our dramatic Wembley Final.

TOP5: @darrenpurse heads in at Anfield! ?

Want to go back further?

Watch Darren Purse's header at Anfield and more in our top five moments against the Reds.

Join the action now, with all of the above features available plus: 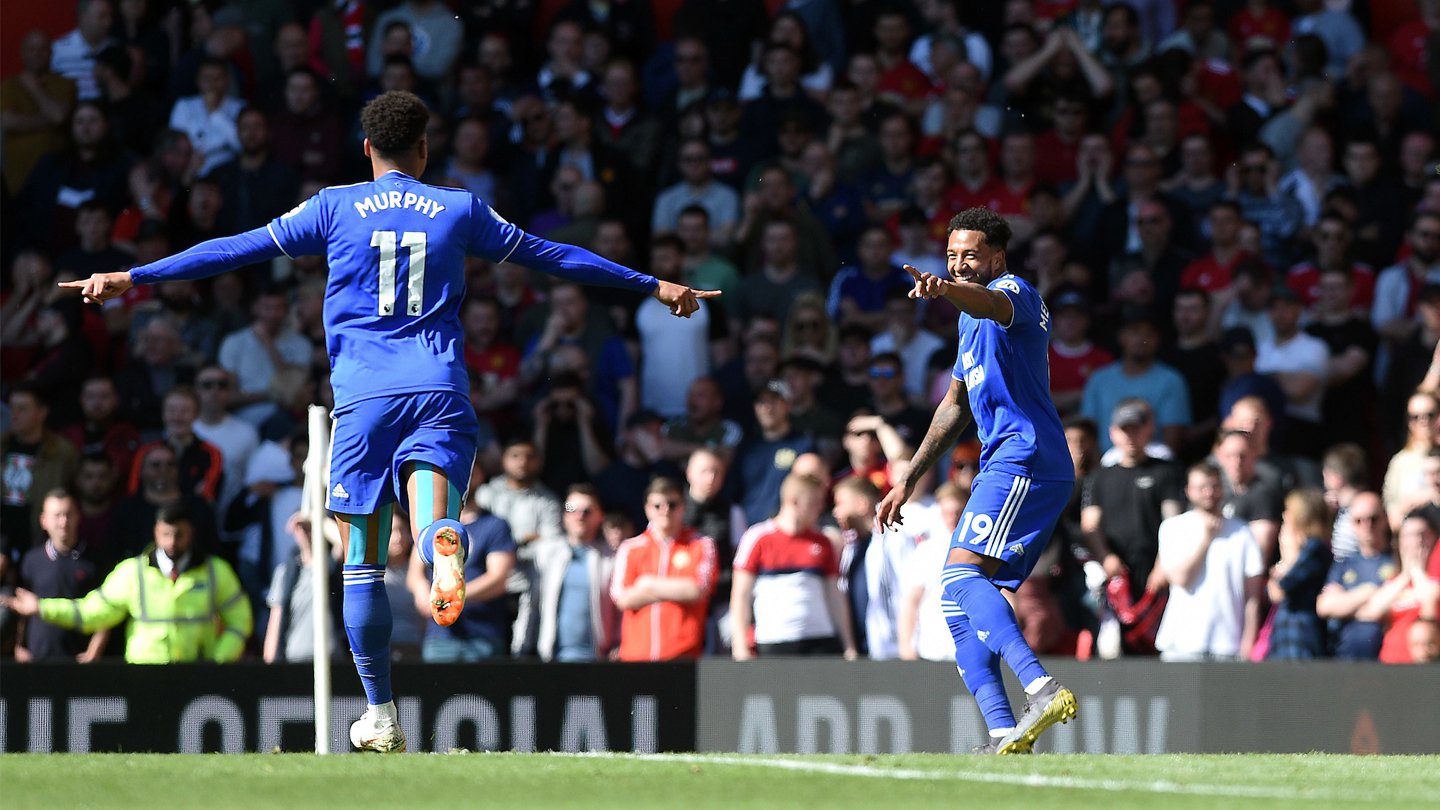 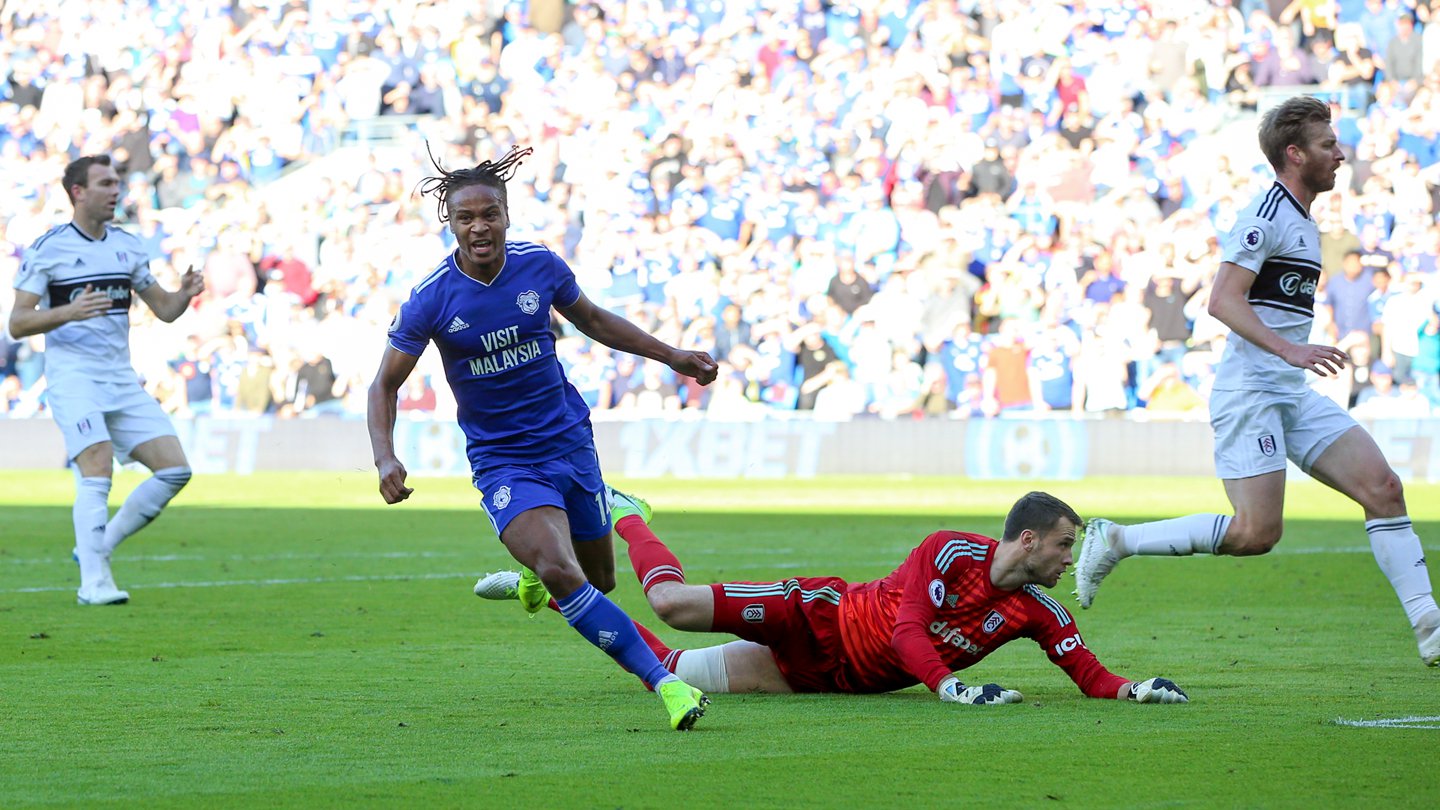 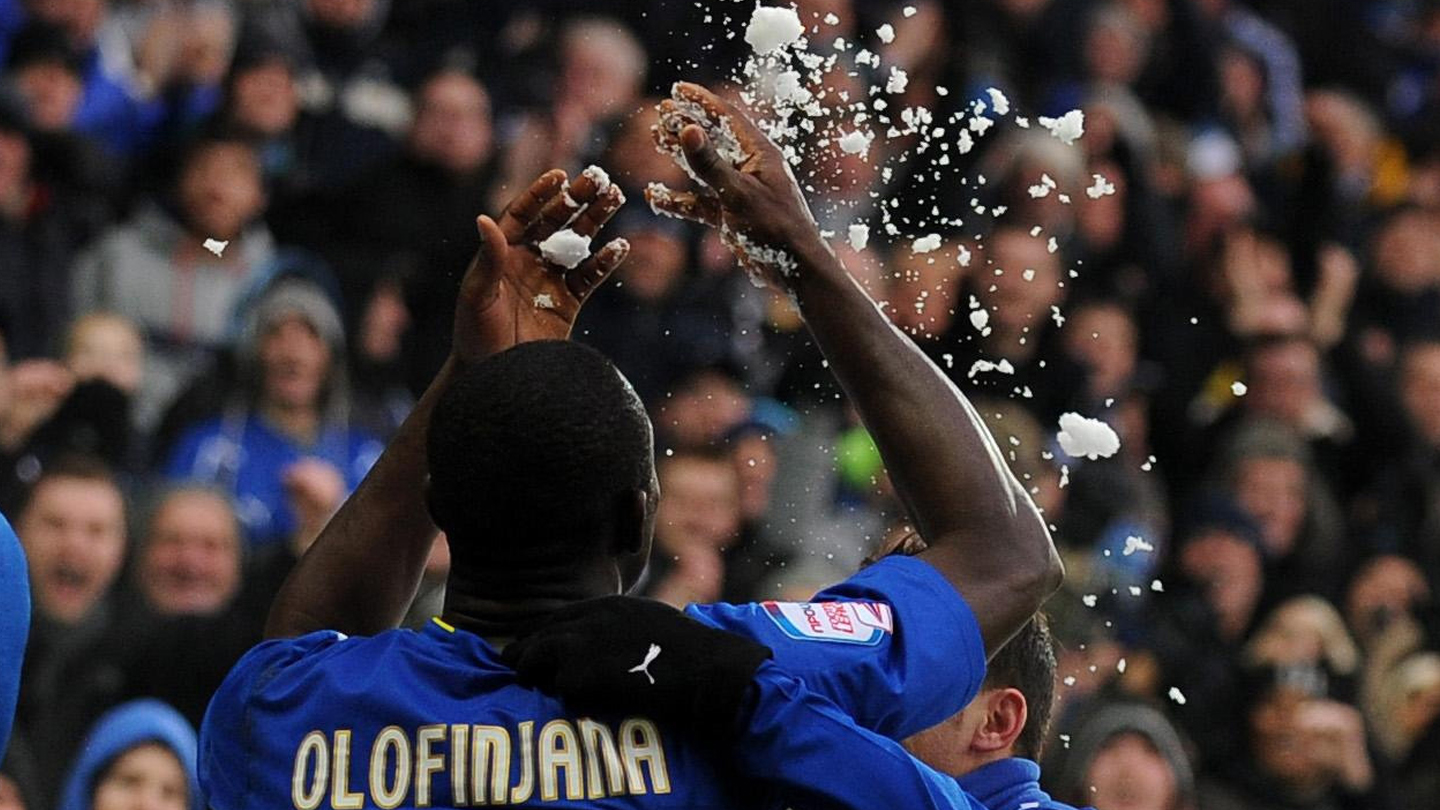