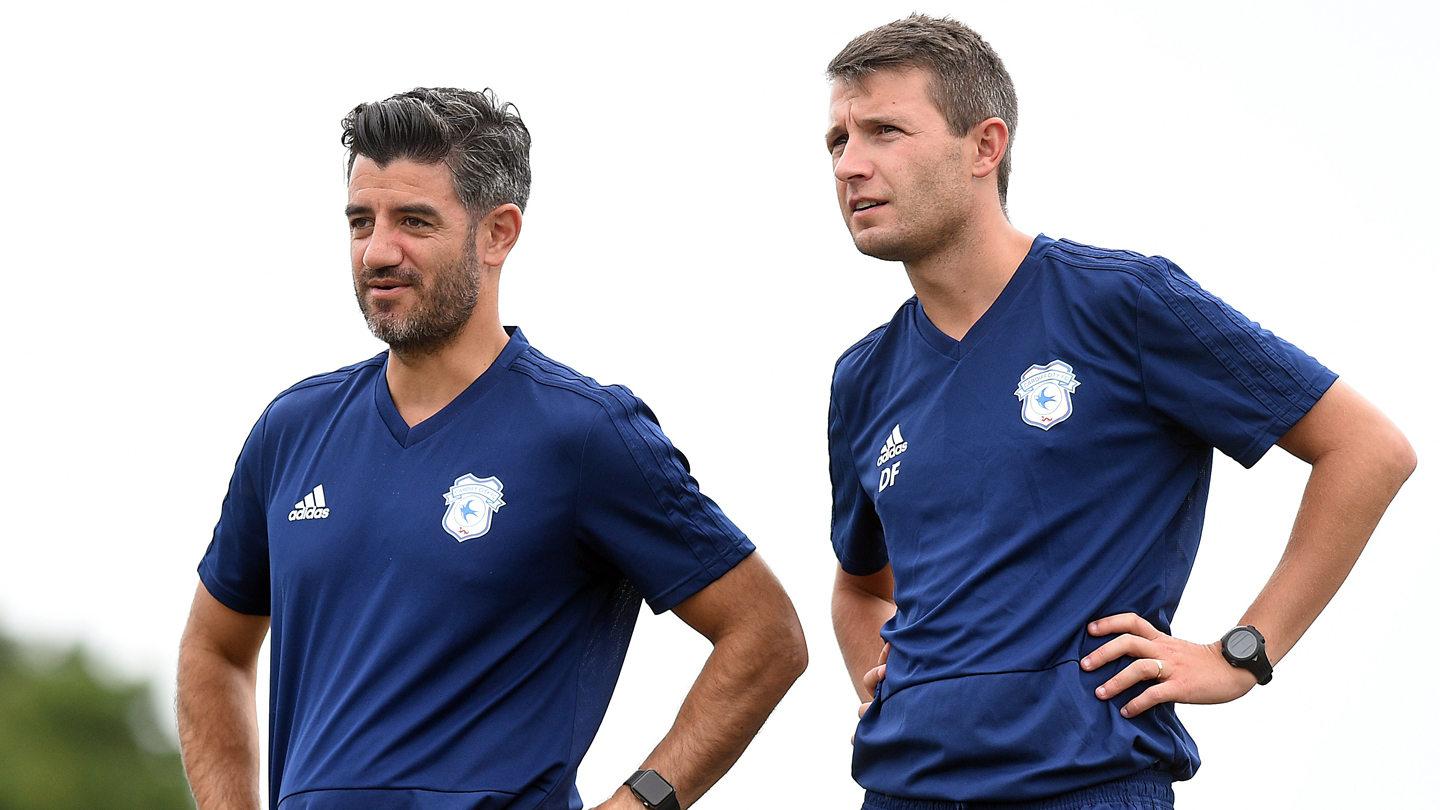 Our Academy Feature this week takes a look at the Youth Development Phase - headed up by Dane Facey.

Dane, City's Lead Youth Development Phase Coach (U12-U16), has been a key part of our Academy for a number of years.

"This is my eleventh season involved with Cardiff City FC Academy," began Dane. "I was a part time coach with the Club for seven years before joining Swansea City FC's Foundation Phase full time. Within a year, I returned to CCS as Lead Youth Development Phase Coach and I'm now enjoying my fourth season in this role.

“I’m responsible for the programme we deliver to the U12-U16 age groups, making sure that the coaching and the players can perform to their maximum. On a daily basis I look after the U15 and U16 age groups, delivering all the sessions for the two sides and managing both teams.”

The Youth Development Phase covers the U12-U16 age groups and develops young prospects into players who will be ready for the step up to the Professional Development Phase, having developed physically, technically and mentally.

“Our programme is very diverse. An 11-year-old will get a very different programme to a 16-year-old. For us the pre-comprehensive school groups are tough as we have to work really hard with the player and the parents to make sure that the environment is right for them. Changing schools, coaches and making sure relationships are built with the player and their parents is vital to their development.

“When they come through the system, they have a period of physical development during the phase when they hit their growth spurt, meaning we have to manage individual players based on how they are developing and their technical and tactical ability as well.

“There is a lot of thinking behind the development of our players, with several departments involved in the journey through the academy, including our sports science and medical department. Our education team and the recruitment strategy we have is to make sure we support all players across all areas of their development within the academy.”

Some of the young Bluebirds who are in the Youth Development Phase participated in a number of festivals and high-profile friendlies over the course of pre-season, including games against Liverpool, Manchester City and Everton.

“It’s been a really hectic pre-season with lots of high-profile games, which has been one of our targets for the season as a whole - to tackle some of the bigger clubs across all ages, playing clubs with a competitive edge and games that we would gain something from.

“Our U12 and U13 sides have played Liverpool and Man City. We’ve also been to Everton with the U15 and U16 teams in addition to Leicester who are a well-known and established Category One academy. Our players have been involved in more competitive football, when we took part in the Blackburn Rovers festival this summer with Sunderland, Stoke, Wolves and Blackburn all participating.

“Our extensive pre-season has helped us get to a stage now at the start of the season where we’ve got some Premier League tournaments which we have qualified for, so it’s really going to give us a massive advantage going forward.”

City’s U15 side qualified for the Premier League Floodlit Cup last weekend, after wins against Plymouth Argyle, Cheltenham Town and a 1-1 draw against Bristol City.

“We are really pleased that our U15 side won our qualification group for the PL Floodlit Cup, which means we get to play in yet another competition. We got to the last eight in the previous season and we were unfortunate not to get further, so it’s a real positive for us as we have a competitive games programme to look forward to. The lads did really well to get through it as it isn’t an easy tournament to qualify for.

“In addition to this, we’re pleased with how well we did at the Liverpool and Blackburn festivals, with our U14 and U15 sides coming second at the events. We were delighted with the way things had gone, not just in terms of results but the amount of contact time and coaching which has been spent with the players whilst they had been off school has been invaluable really.

“We are a Premier League club and we are trying to produce players for the greatest league in the world, in my opinion.

"We hope to be getting involved with more Premier League festivals and events, although those aren’t guaranteed. We do still have to qualify for a lot of events, but we are hoping that more tournaments will be accessible. If that is the case, we hope then that we don’t only compete but make statements within those competitions.

"Something we are keen to do this year is to get to the latter stages of the competitions that we are playing in, which will ultimately benefit the development of our players.” 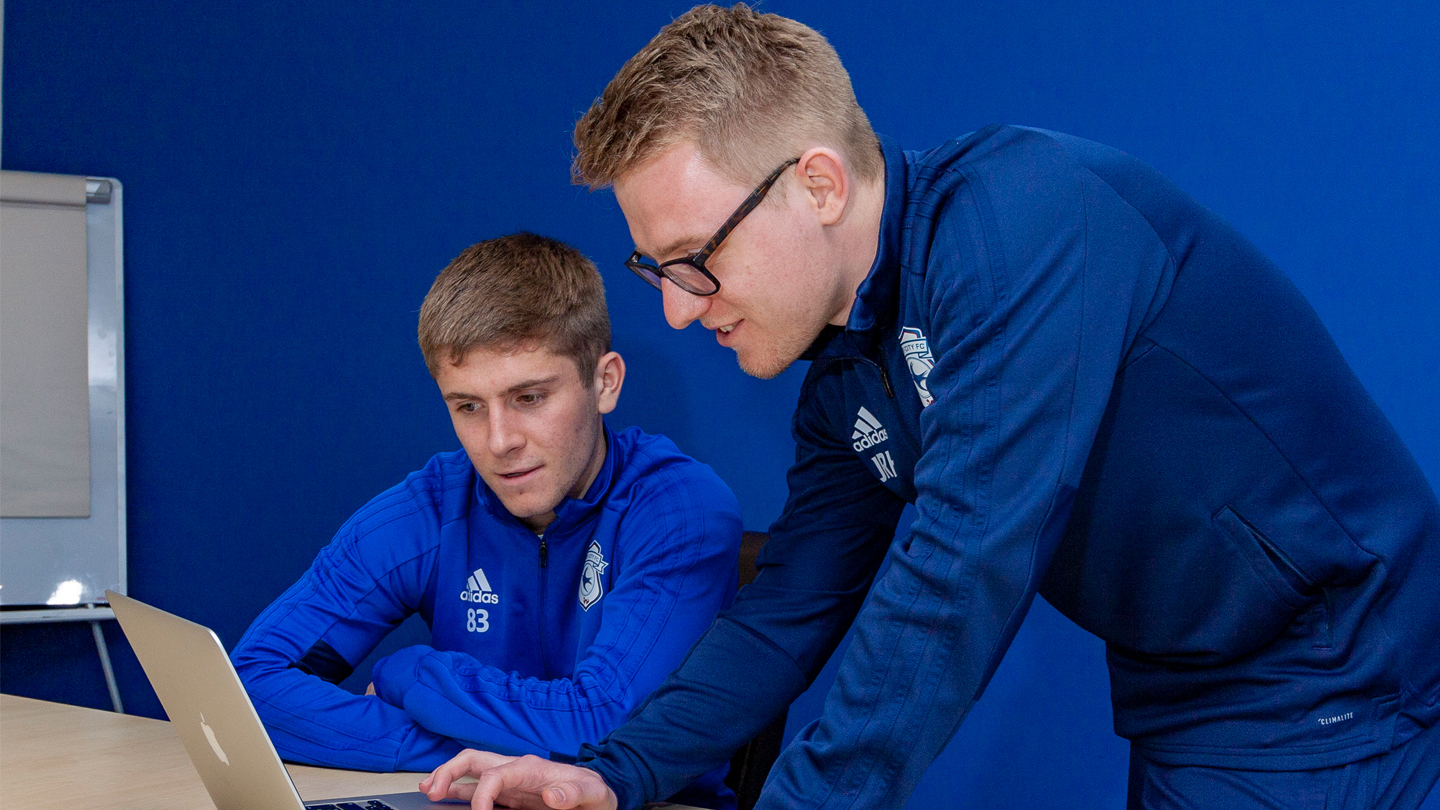 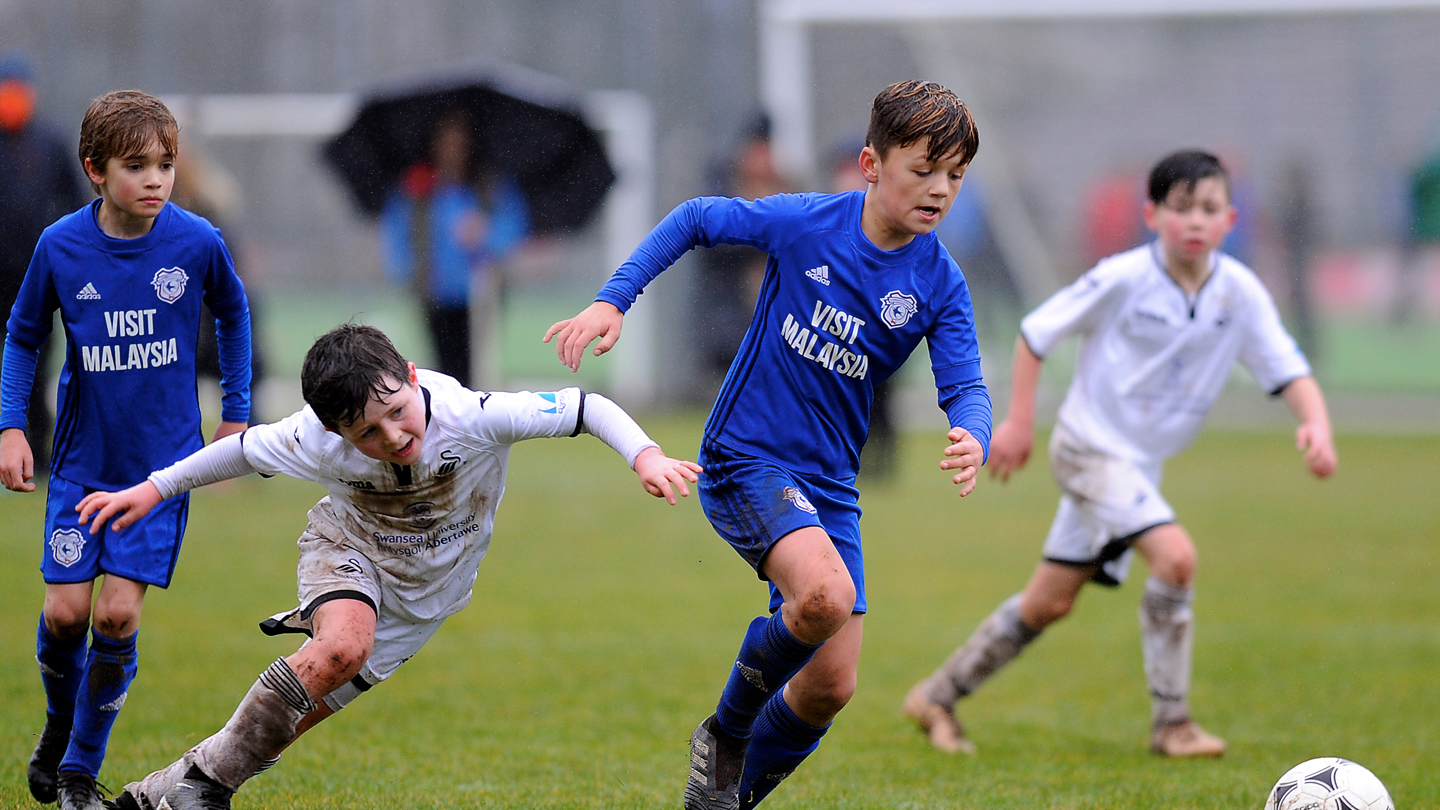