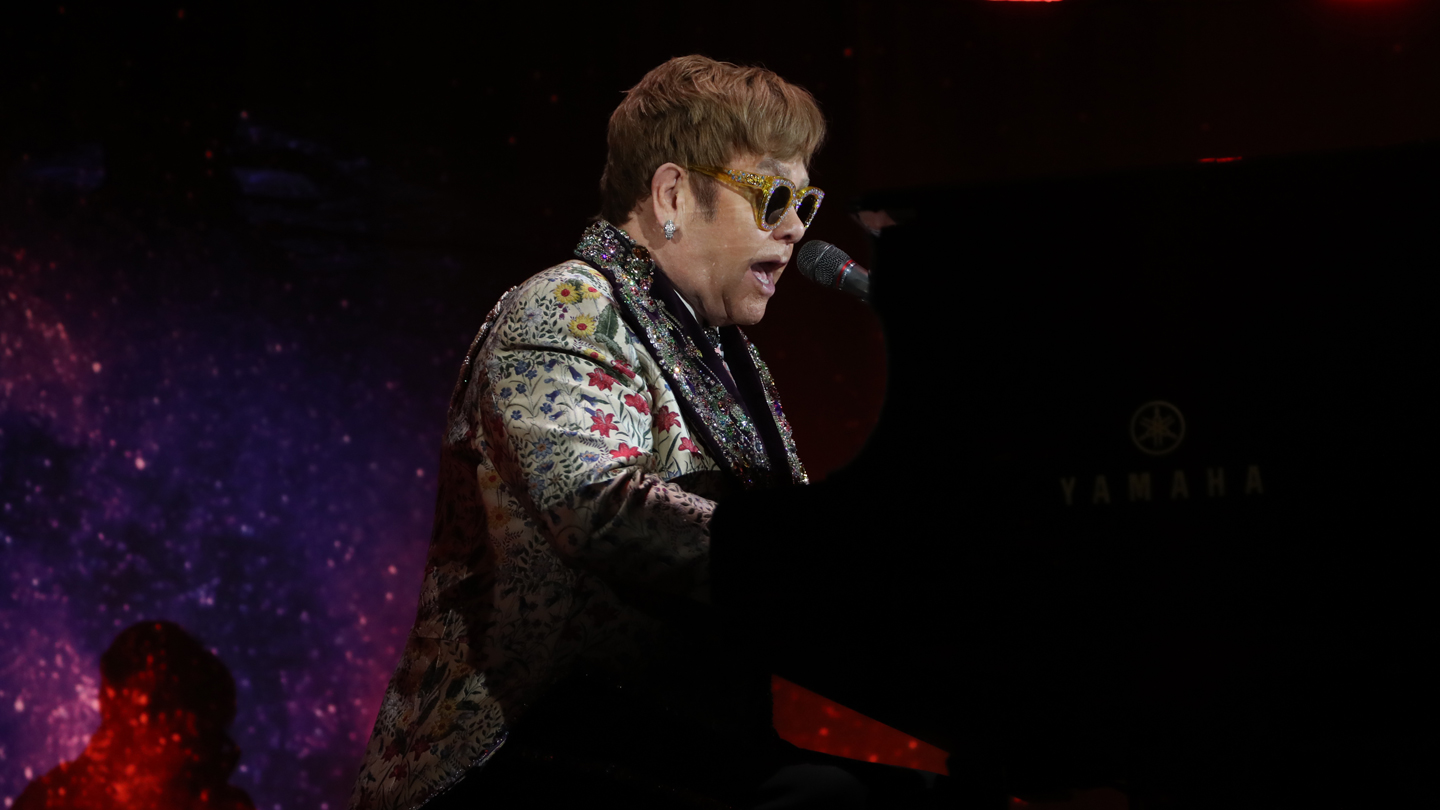 Tickets are now on General Sale!

Elton first played at the home of Sussex Cricket 12 years ago, and this will be his third visit to The 1st Central County Ground, a venue he enjoys playing very much. Elton’s final show in Wales on 15th June 2019 will be his 10th visit to the capital and his 14th visit to the country, having first performed in the city in 1976, playing two nights at the Capitol Theatre.

The ‘Farewell Yellow Brick Road’ tour kicks off in Allentown, Pennsylvania tomorrow night having been announced at Gotham Hall, New York in January. The first 79 dates in North America sold out immediately, with this latest tour announcement following the news that Billboard have named Elton the No.1 top-performing solo male artist in the chart’s history.

“I want to thank my extraordinary fans for their overwhelming support throughout my career and especially their interest in being there to celebrate my final Farewell Yellow Brick Road Tour,” said Elton John. “I am so excited for the start of the tour and can’t wait to see everybody on the road.”

He goes on to say: “I am very happy to announce the launch of my UK Farewell Yellow Brick Road Tour with concerts in Hove and Cardiff. The audiences in the South Coast and Wales have always been some of the most welcoming and exciting I have played in front of over the past forty-two years and the band and I are so excited to say goodbye in the most fantastic way. It’s going to be amazing!”

The ‘Farewell Yellow Brick Road’ tour will consist of more than 300 shows across five continents, hitting North America, Europe, Asia, South America and Australasia before reaching its conclusion in 2021. These dates mark the superstar’s last-ever tour and the end of half a century on the road for one of pop culture’s most enduring performers. Elton’s new stage production will take his fans on a musical and highly visual journey spanning a 50-year career of hits like no one has ever seen before.

“The love and appreciation Elton’s fans have shown to him throughout his legendary career continues to be at an unprecedented level,” said Jay Marciano, Chairman and CEO, AEG Presents, promoters of the global Farewell Yellow Brick Road tour.

Sussex Cricket Chief Executive Rob Andrew talks of Elton visiting the venue for the final time: “We’re honoured and incredibly excited that Elton has chosen The 1st Central County Ground to kick-off the final tour of an incredible career.

“The fact that such a musical legend has decided to join us for a third time and for such a momentous occasion shows not only what a brilliant reception he receives here in Sussex but also how highly regarded our ground is as a concert venue. We can’t wait to welcome Elton and all his fans next June.”

Cardiff City FC Executive Director & CEO, Ken Choo talks of hosting Elton’s 10th visit to the capital: “We’re delighted to be welcoming Sir Elton John to our Stadium next summer. I’m a great admirer of him as a performer and the charitable work he has done for a number of years around the globe.

“Once again, Cardiff City Football Club will proudly be hosting a global act. I know that the South Wales public will enjoy a fantastic evening of entertainment with Sir Elton at our home."

VIP and Hospitality packages are available for our show at CCS. For more information please head to www.ticketmaster.co.uk/eltonjohn or contact our Commercial Department on 0845 345 1405 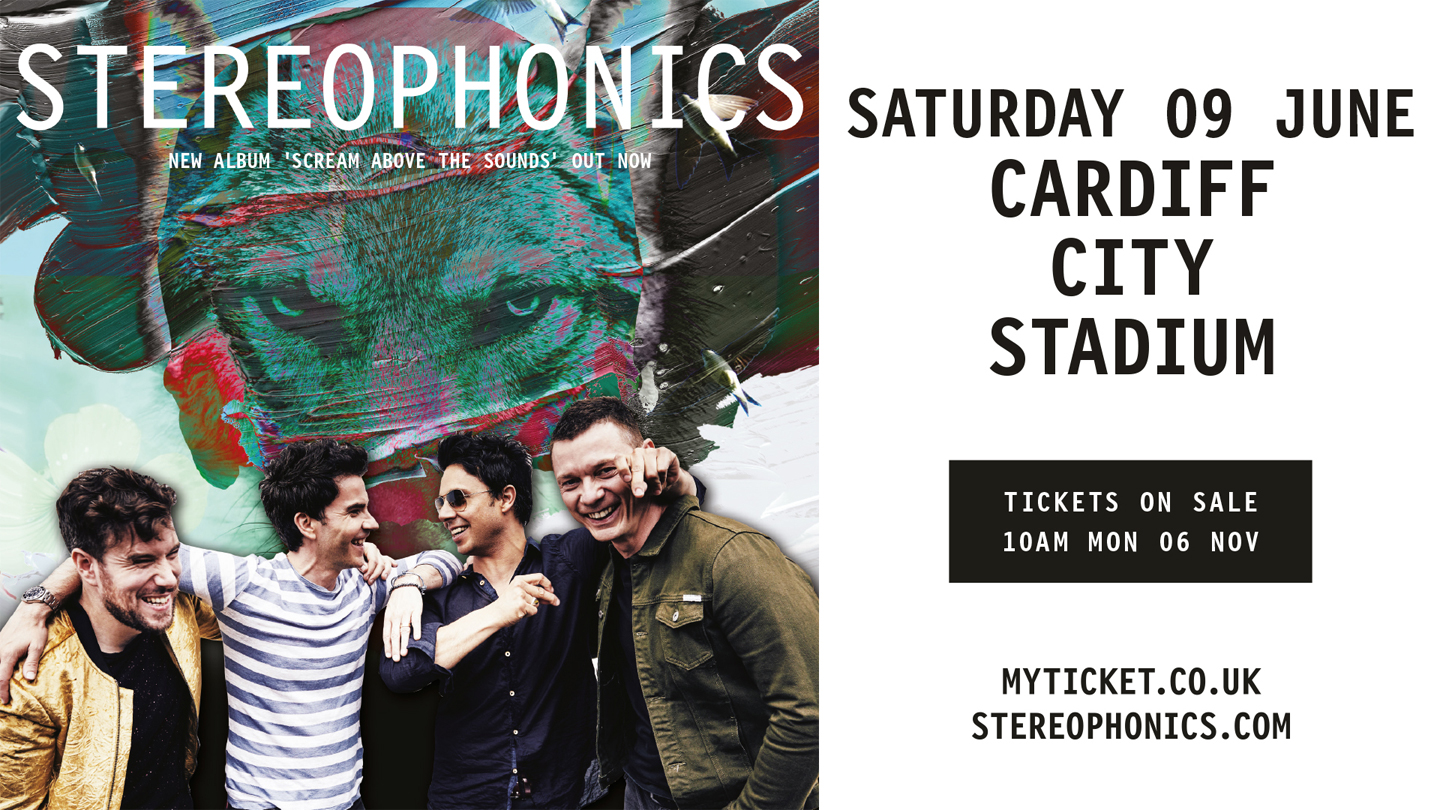