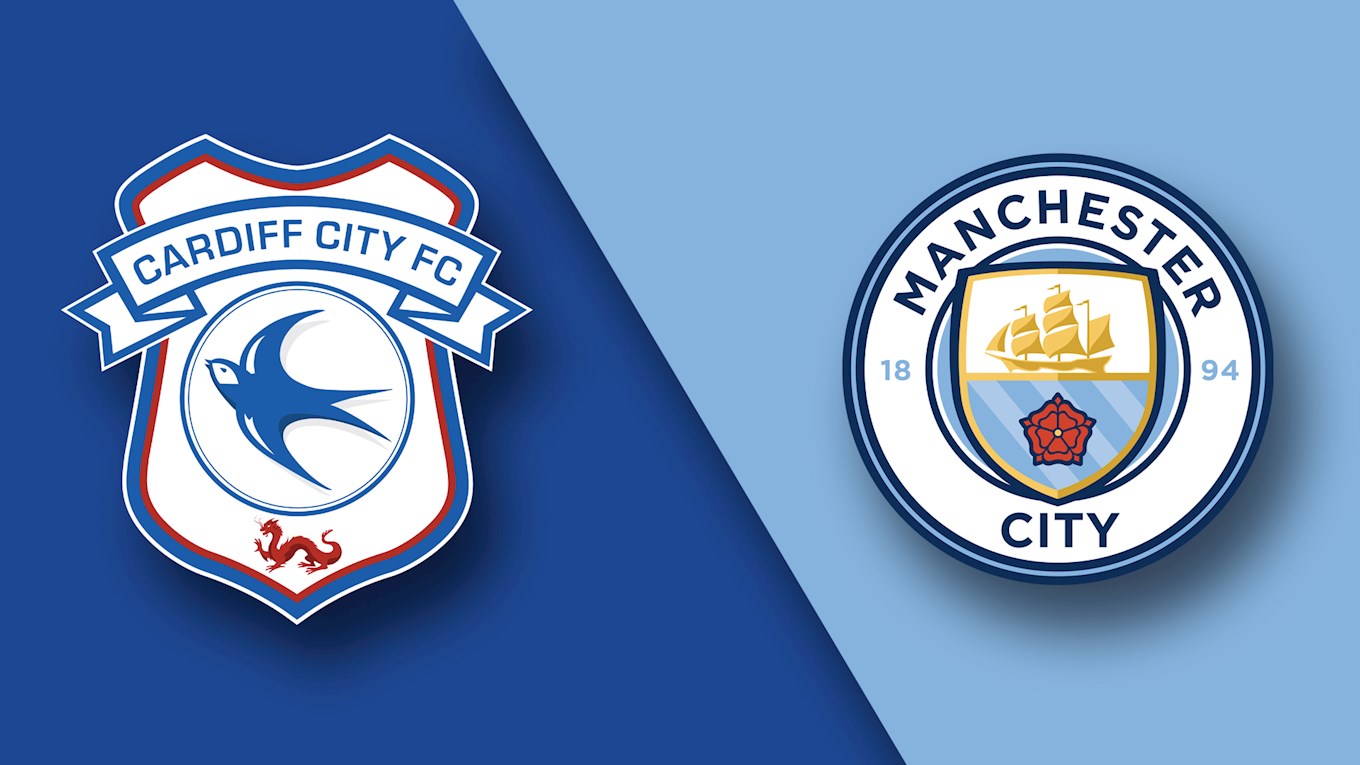 Manchester City are currently managed by former Barcelona & Bayern Munich head coach, Pep Guardiola. The 47-year-old joined the Citizens in 2016 and has since won three different major honours at the club. This includes the EFL Cup, Premier League title and FA Community Shield; which were all won this calendar year.

Founded in 1894, the Citizens have won an impressive 29 trophies. Perhaps the most impressive was their glorious Premier League title win last campaign. The club set records for most points [100], most wins [32] and most goals [106]. Certainly a season to remember for the Manchester City faithful!

After five games, the current reigning champions have started the season unbeaten and sit third in the table; behind Chelsea and Liverpool. In their last outing they comfortably defeated Fulham 3-0 at Etihad Stadium on Saturday, September 15th. Leroy Sané, David Silva and Raheem Sterling scored for the hosts.

Neil Warnock’s side faced Manchester City for an FA Cup Fourth Round clash at Cardiff City Stadium. This was the first time the sides met each other in South Wales since our famous 3-2 Premier League triumph against the club on Sunday, August 25th, 2013.

Guardiola fielded a full strength side to take on the Bluebirds. The visitors started brightly and took the lead in the opening exchanges through Belgian star Kevin De Bruyne. His low free-kick travelled under the wall to reach the back of the net, with eight minutes played. The lead was doubled by former Liverpool wide-man Sterling. His header from close rounded off the scoring shortly before half time.

The Bluebirds did have their own chances though with Junior Hoilett coming the closest. His powerfully-struck volley from range was almost fumbled over the line by Claudio Bravo. However, the visitors proved to be extremely resilient at the back; a prime example of their form at the time.

Cardiff City currently have two Irish First Team players who have worn the two shades of blue. Goalkeeper Brian Murphy began his professional career in Manchester in 2000. The well-travelled shot-stopper didn’t make a senior appearance for the side due to stiff competition from the likes of David Seaman, Nicky Weaver and Carlo Nash.

Cardiff-born Craig Bellamy also had stints with both clubs. The Welshman joined Manchester City in 2009 and scored 15 goals in 51 games across two seasons. However the 2010/11 season saw the forward join his home city on a season long-loan. Bellamy also signed permanently for the Bluebirds in 2012 before retiring in 2014. In total, our former number 39 notched 17 goals in 90 games during two spells at CCS and was instrumental to a 2012/13 Championship winning squad.

Robbie Fowler is another name to have played for the Bluebirds. The renowned striker scored 28 goals in 92 games for the Citizens between 2002-06. However in July 2007, Fowler joined Cardiff City after spending two seasons prior back at Liverpool. Despite injury set-backs, the striker scored six times in sixteen appearances. This included memorable back-to-back braces against Preston North End [22/09/07] and West Bromwich Albion [25/09/07].