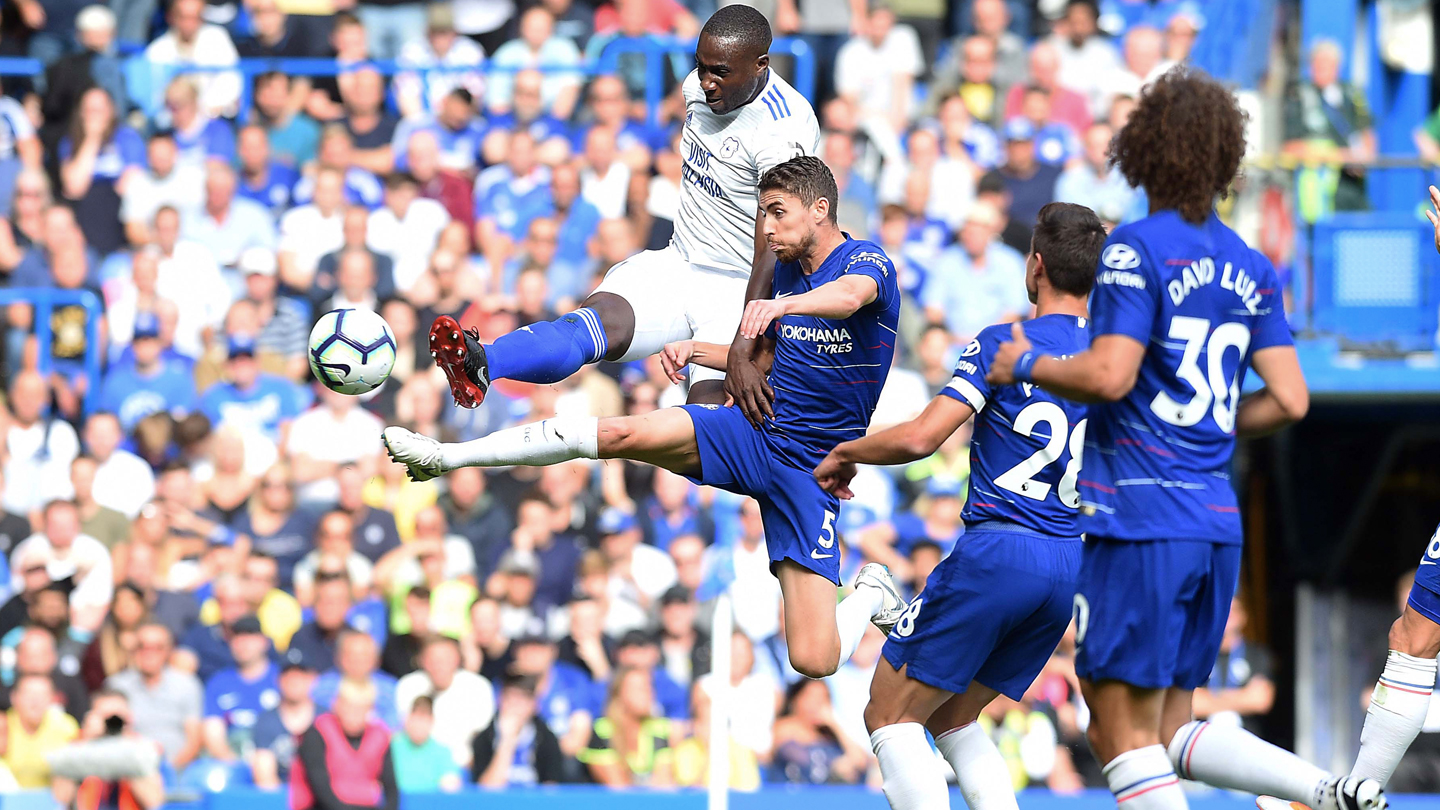 Match report for Chelsea vs Cardiff City on 15 Sep 18

Sol Bamba’s opening goal of the campaign wouldn’t be enough as a brave City side succumbed to a somewhat cruel 4-1 defeat at Stamford Bridge on Saturday afternoon.

Chelsea started as anticipated, playing slick one touch football and dazzling with some sensational movement. Olivier Giroud had half chances early on, the first a header and the second from close range, but on both occasions, he failed to find the target.

But City were more than competing when it came to the physical side of the game and had some early set piece opportunities. Sol Bamba may have done better with a free header after 12 minutes, though more than atoned for this four minutes later. Joe Ralls’ perfect corner from the right-hand side found Sean Morrison at the far post and his header back across goal was met by Bamba to tap home from close range.

The home side rallied, and City were living dangerously as they tried to soak up the pressure. Mateo Kovacic and Pedro threatened Neil Etheridge’s goal, whilst Bamba equalled his goal scoring exploits in his defensive third, denying Chelsea’s forwards as they looked for the close-range equaliser.

Eventually, the goal did come for Chelsea and it was from a likely outlet. Eden Hazard, who’d been the home side’s biggest threat throughout the half, evaded a late challenge from Joe Bennett to slot home beyond a helpless Etheridge from just inside the box in the 37th minute.

And two minutes before the interval, Chelsea were ahead. Bobby Decordova-Reid’s battling efforts were deemed unfair by referee Jon Moss and from a quickly taken free kick and incisive play from Alonso and Pedro, Hazard was on hand to tuck the ball under Etheridge.

Jazz Richards’ introduction at half time meant for a tactical change for the Bluebirds; it allowed them to find more time on the ball and play into the wide position as they looked to exploit some sloppiness from their hosts.

Chelsea still looked immensely threatening going forward, but two half chances missed by Pedro were all they had to show as the clock ticked past the hour mark. Joe Ralls’ well-struck effort may have tested Kepa had he had a little bit more time to execute the strike, whilst Bobby Decordova-Reid left the ‘keeper rooted, only to see his right foot shot drift right of the far upright.

It was a real contest at Stamford Bridge as the second period wore on, and despite Chelsea’s superb interplay, the terrific visiting support did all they could to will the ball into the net. Callum Paterson and Gary Madine were introduced to add greater aerial threat and physicality, but, with nine minutes left on the clock it was more Hazard magic that would ultimately determine the Bluebirds’ fate. Substitute Willian linked up brilliantly with the enigmatic Belgian and as the former broke into the area, he was brought down by Bamba despite the defender’s valiant of last ditch efforts. Hazard duly stepped up and slotted home for his hat-trick.

Cruelly, there would be more disappointment for Neil Warnock’s battling Bluebirds. With the game all but won and the City backline standing off, Willian launched an unstoppable swerving right-footed effort into the top corner of the goal to bring a Bridge that had been silent for much of the afternoon to a rightful standing ovation. 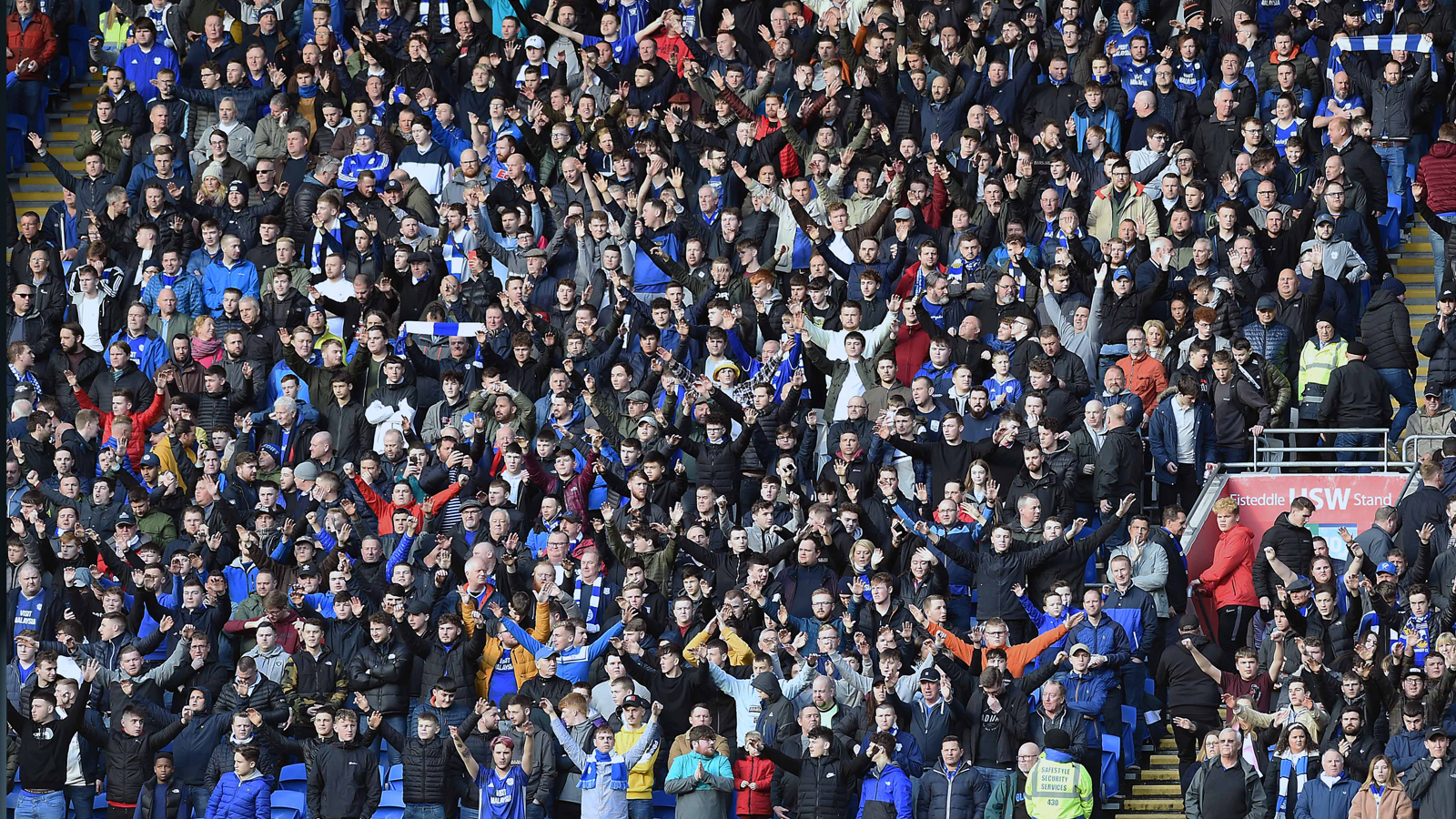 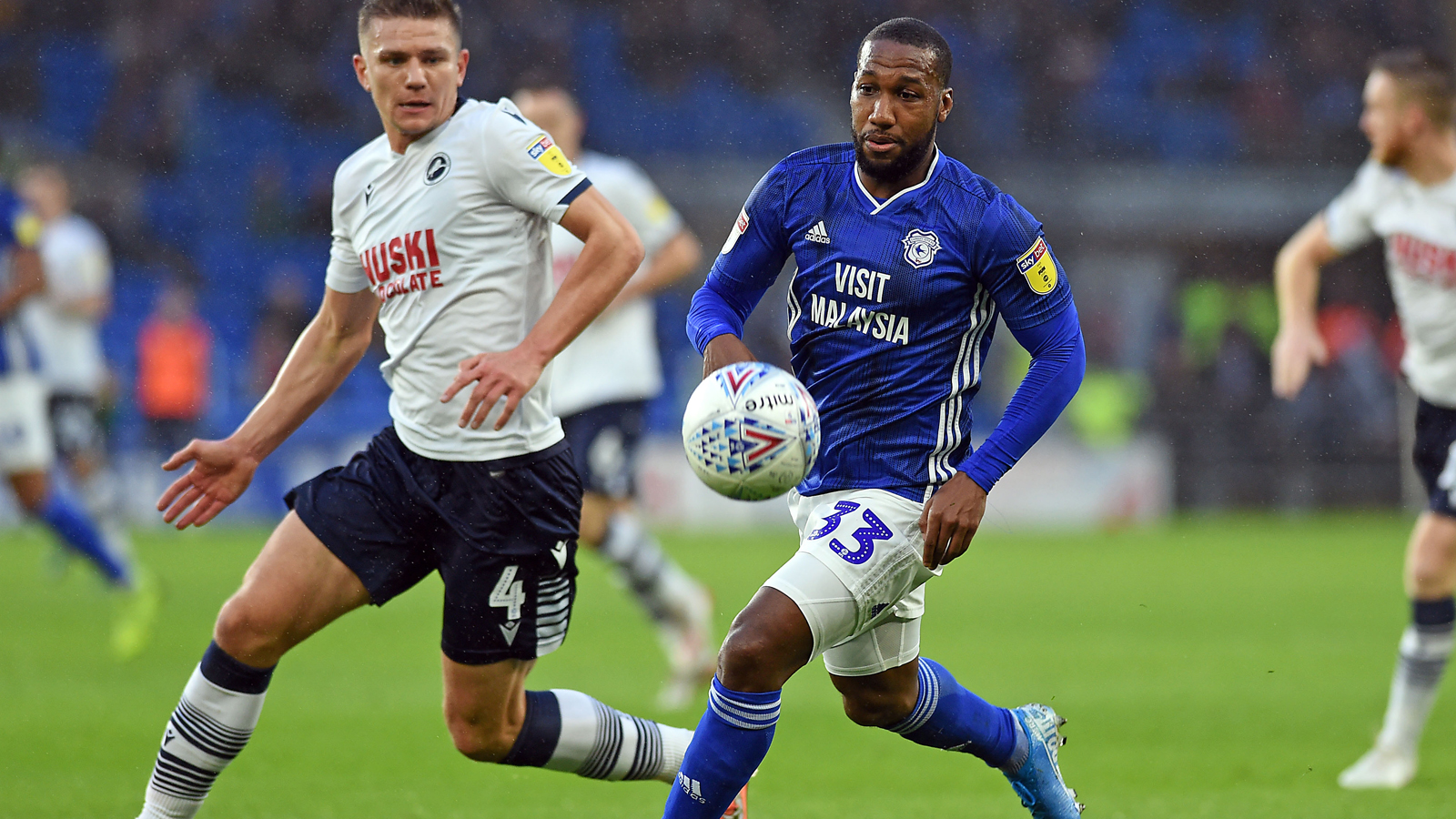