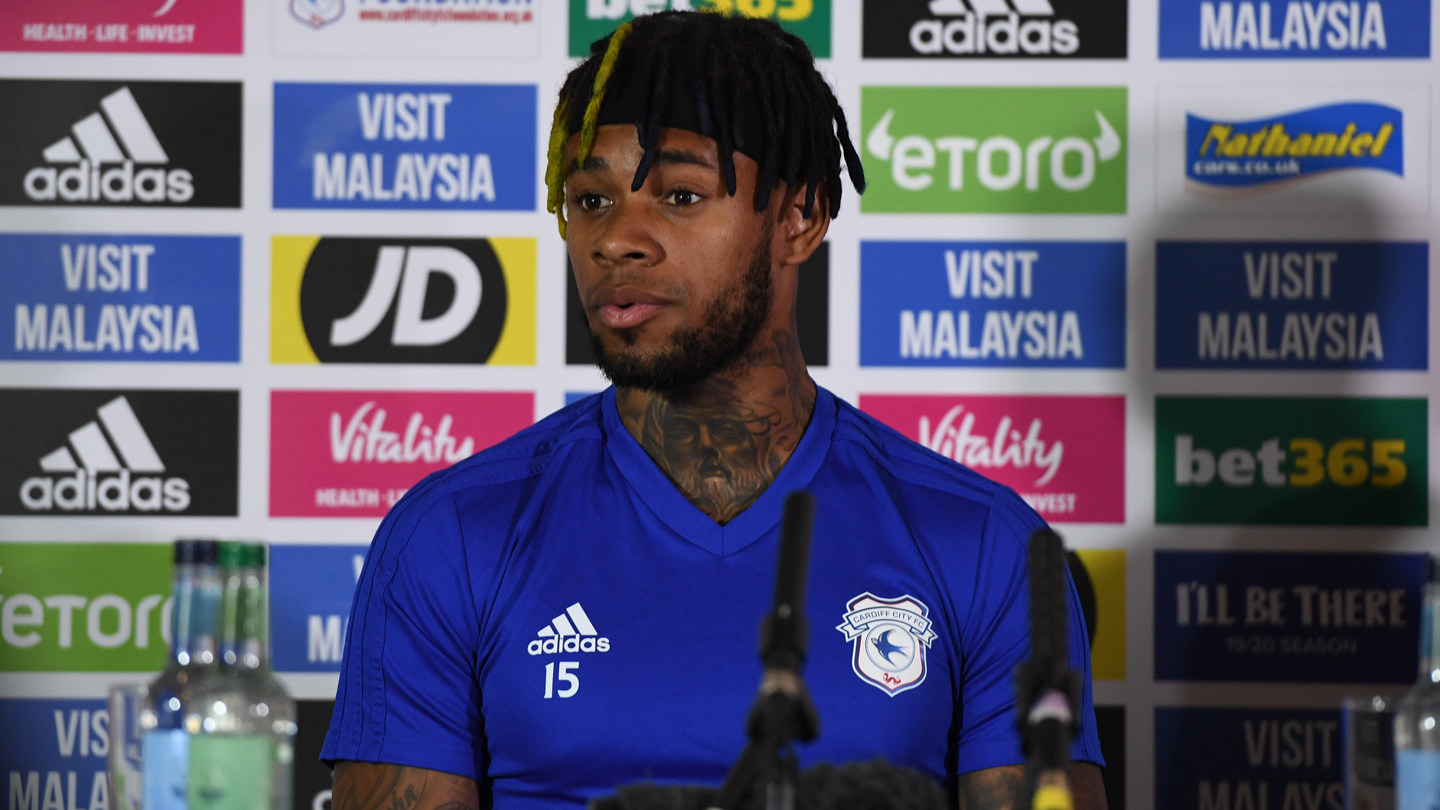 Bacuna: It's always been positive here

Leandro Bacuna spoke on Friday morning ahead of Sunday’s fixture against Liverpool at a sold-out Cardiff City Stadium and shared his thoughts, highlighting the positive atmosphere within the camp as a particular asset.

Following the crucial 2-0 victory over Brighton & Hove Albion at the Amex Stadium on Tuesday night, the 27-year-old praised Neil Warnock’s effect on the camp.

“It was a game that we had to win,” began Leandro. “We gave everything to get the three points and there were lots of positives to take, so we’re looking forward to Sunday now.

“The Gaffer makes the team smile and that's important in having a happy atmosphere around the squad.

“It’s always been positive here. No matter how tough it’s been, the lads have always believed that we can stay up, so we’re still fighting and not far off achieving that.”

Liverpool are currently chasing the Premier League title, while the Bluebirds are fighting to stay up and Leandro went on to discuss the impact that will have on the game, continuing: “It’s a good challenge and no one expects us to get points, but it’s a home game and it’ll be interesting because they’re fighting for the title and we’re fighting to stay up, so every point makes a difference.

“They’ve got a great squad and their front three in particular are strong, so if we’re going to do anything, we’ve got to keep them out. We’re not afraid of anyone.”