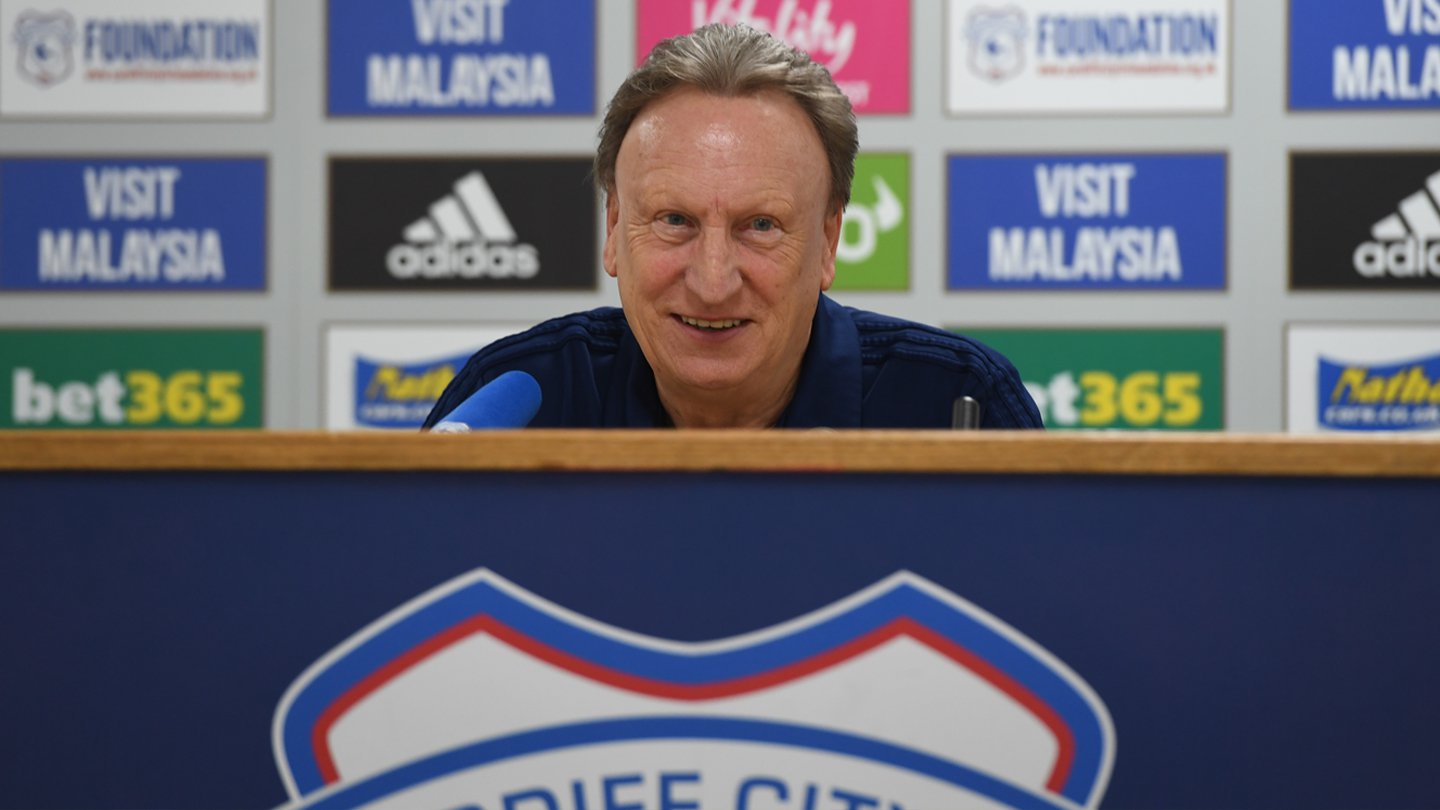 Warnock: “I thought the whole Club was fantastic…”

“The lads did really well,” began Neil following the final whistle. “We wanted to give Liverpool a game and attack them when we could. We didn’t want to just sit back and have a boring 0-0, but they’re just a good side and there’s not a weakness in their team or on their bench.

“I did feel that we could get something, but one bit of slack marking from a corner demonstrated the quality that they’ve got and I thought it was a soft penalty.

“We’re still fighting and I’m really proud of them because I couldn’t fault one. They really gave their best and when you’re coming up against such quality, it’s great to give them a game and give the fans exciting moments because we knew we were going to be under the cosh for large parts it.

“We have such a great group and started with nine out of 11 players from the last season’s Championship against a team who’ve spent a lot of money, but Liverpool are a great team with a lovely attitude."

He continued: “I thought the whole Club was fantastic and the noise that the fans generated was great.

“We’ve made it interesting and it was nice to surprise a few by beating Brighton and now we’ve got to surprise them again. One-by-one we keep surprising people, so who’s to say what’s around the corner in this year’s Premier League because there’s so many twists and turns.

Watch more from the Gaffer on Cardiff City TV later this evening.