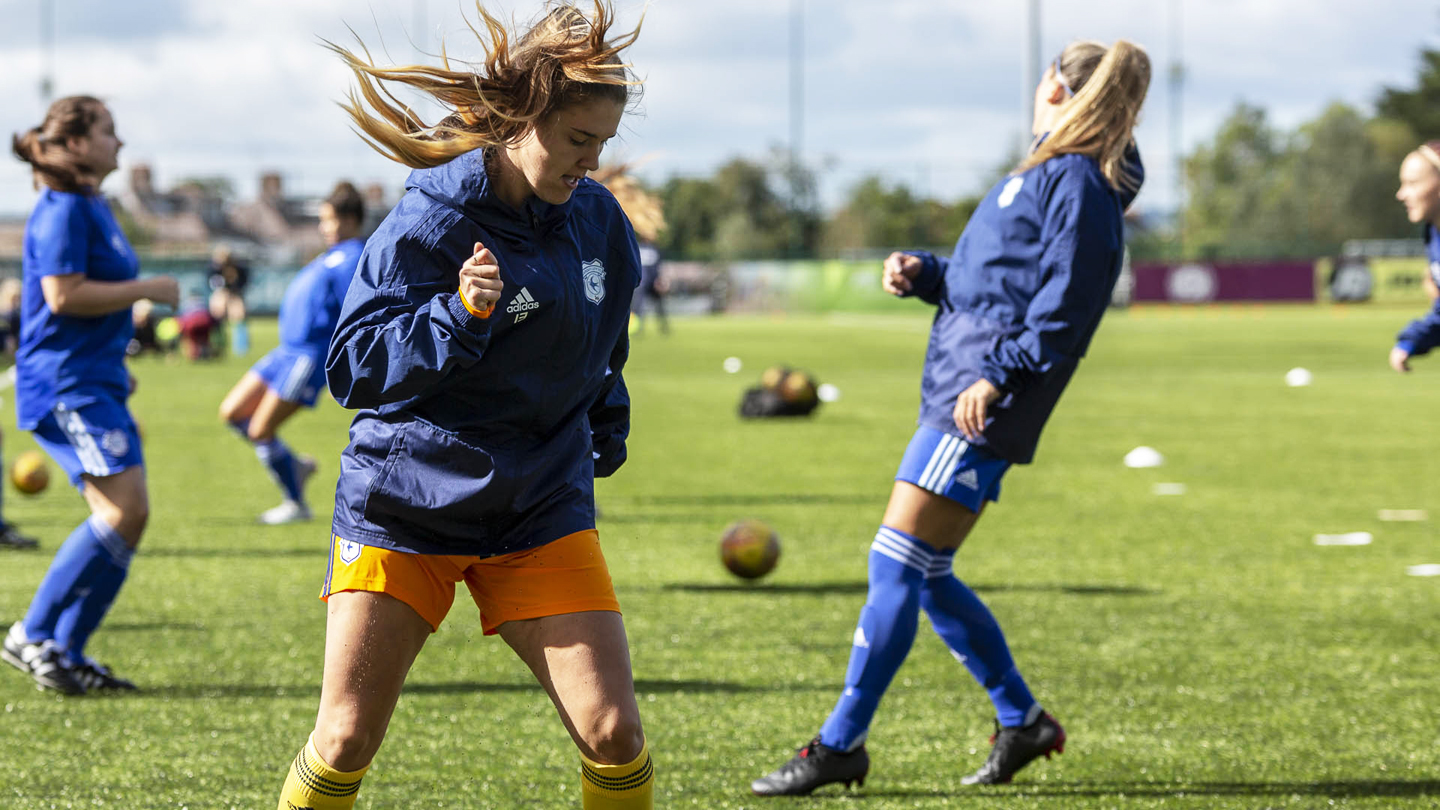 The Bluebirds currently sit fourth in the WPWL standings, level on points with third place Swansea City, one point behind second place Port Talbot Town and eleven points behind leaders Cardiff Met. City have won six, drawn two and lost three matches in the WPWL so far this season, though they have not dropped a point to any team outside of the current top three.

Alana Murphy is the squad’s current top scorer in the WPWL with eight goals, and she is closely followed by fellow forward Catherine Walsh, who has netted seven times. January signing Zoe Atkins has made four appearances to date for Cardiff City and scored in each of the past three games.

The Lakesiders lost 7-0 away to Port Talbot Town last time out and currently sit second bottom of the WPWL table with ten losses and a win, which came over bottom side Briton Ferry Llansawel in November 2018. They have netted five times during the 2018/19 WPWL campaign so far, with Laura Williams scoring two and Ashleigh Mills, Caroline Gardner and Alaw Davies-Smith striking the others.

In the WPWL League Cup Quarter-Final, Rhyl beat Llandudno 3-2 at Maesdu Park on December 2nd, 2018 and the goals came through Zoe Stopford, Rachael Nattrass and Rebecca Bannister. That is their only other win against a WPWL side so far this season and they exited the competition at the Semi-Final stage, losing 7-0 away to Swansea City.

The Bluebirds and Lakesiders have met twice so far this season and City won on both occasions. In September 2018, Murphy struck a brace and Kelly Bourne and Catherine Walsh netted in a 4-0 WPWL victory at Belle Vue Stadium.