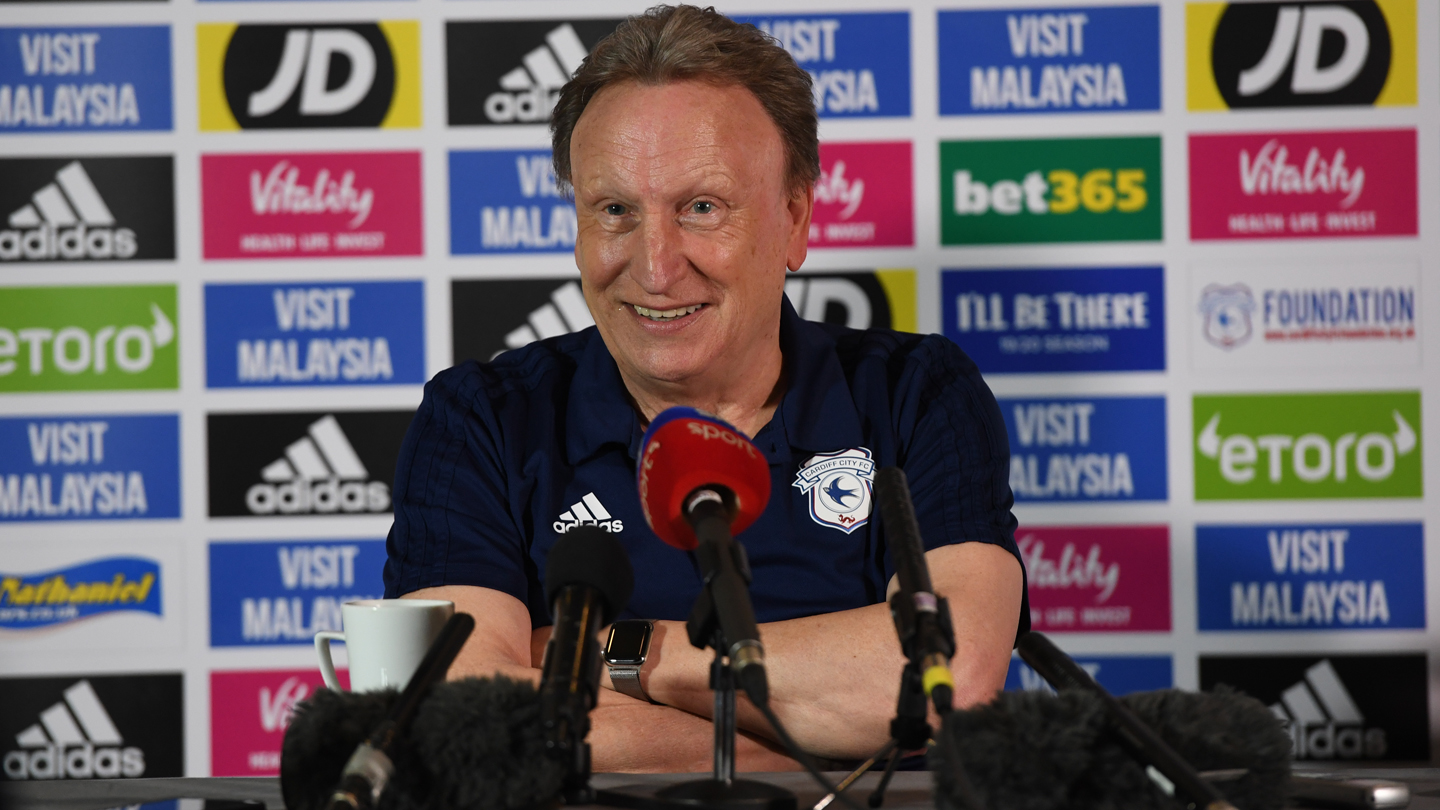 Warnock: All along we’ve known we’ve been in a battle

Following a disappointing defeat to Watford on Friday evening, the Bluebirds will be looking to return to the sort of form that saw them secure successive Premier League victories beforehand.

With City going into their clash with the Toffees outside of the bottom three, the Gaffer began by assessing the challenge they currently face.

“All along we’ve known we’ve been in a battle,” he began. “It’s frustrating that certain things haven’t gone our way, which could have made things easier. Some of the goals we’ve conceded and decisions we’ve not received could have helped us a little bit, but it’s not been like that.

“We’ve had loads of kicks in the teeth, but we bounce back. We’re going to get beat by five if we defend like we did against Watford, but we’re still in there and we’re still punching above our weight, making sure a few clubs around us are still nervous.”

Neil also revealed what he expects from Tuesday’s visitors, who haven't played since a narrow defeat to Watford over two weeks ago.

“They’ve had 17 days without a game, so I imagine they’ll be very organised and ready to compete,” he continued. “The manager works very hard on the training ground and his structure's always good.

“We saw them have a very good game against Watford too – they weren't far behind and could have won on the day.

"At every club, there are different expectations, but [Marco Silva] is a nice young man, when I've met him. It's a good club, with good staff and players."

Watch more from Neil Warnock above on Cardiff City TV.