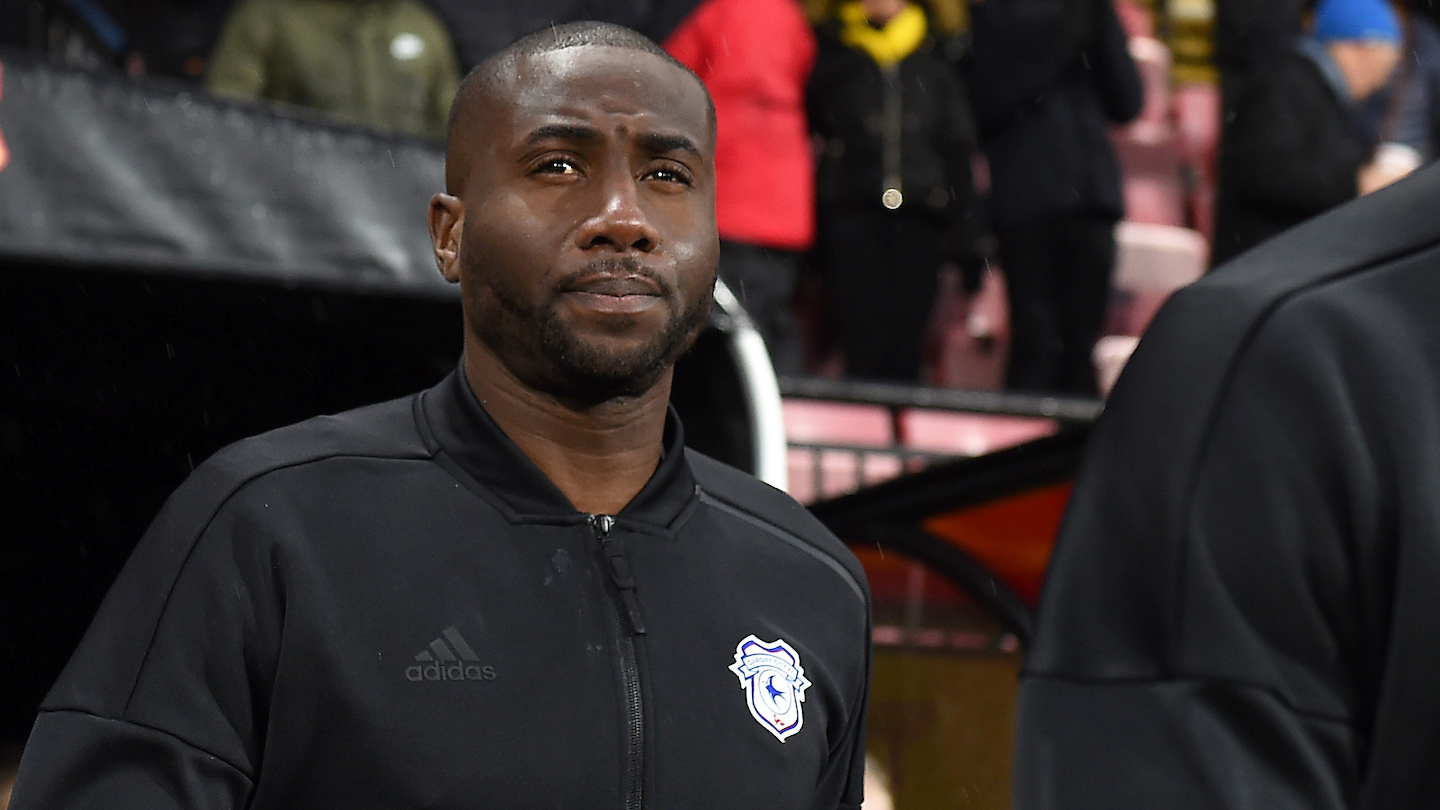 Bamba: We have to have hope

This match at the Emirates is our first since forward Emiliano Sala and pilot David Ibbotson sadly went missing while travelling to Cardiff from Nantes.

“From the minute he signed for us and came to see the boys to say hello, he was part of us, so everyone feels like he is part of the team.

"Obviously training was called off when we heard, but the next day we got together and everyone was in shock.

"It was a tough week for everyone, we've all been hurt and affected by it. Everyone got together and obviously everyone has been talking to make sure we're all okay. But it was a tough week.

"I've never seen the dressing room that quiet, everyone was so sad and it was a shock really.

"We have to hope, even if the chances are very slim, but we like to think there can be a happy ending hopefully.”

City’s No.22 concluded by discussing the preparations for City’s away match with the Gunners, in the toughest of circumstances.

"We tried to prepare as normal, but it would be fair to say it wasn't a normal week. The Gaffer has been good because if you don't feel right to train, you don't have to come in.

"It's up to every one of us to prepare as best we can and Sunday the Gaffer said we have to get back to business because we've got a job to do, so we started preparing for Tuesday.

"But we're professional and we know we have to play that game, so we're going to do the best we can."