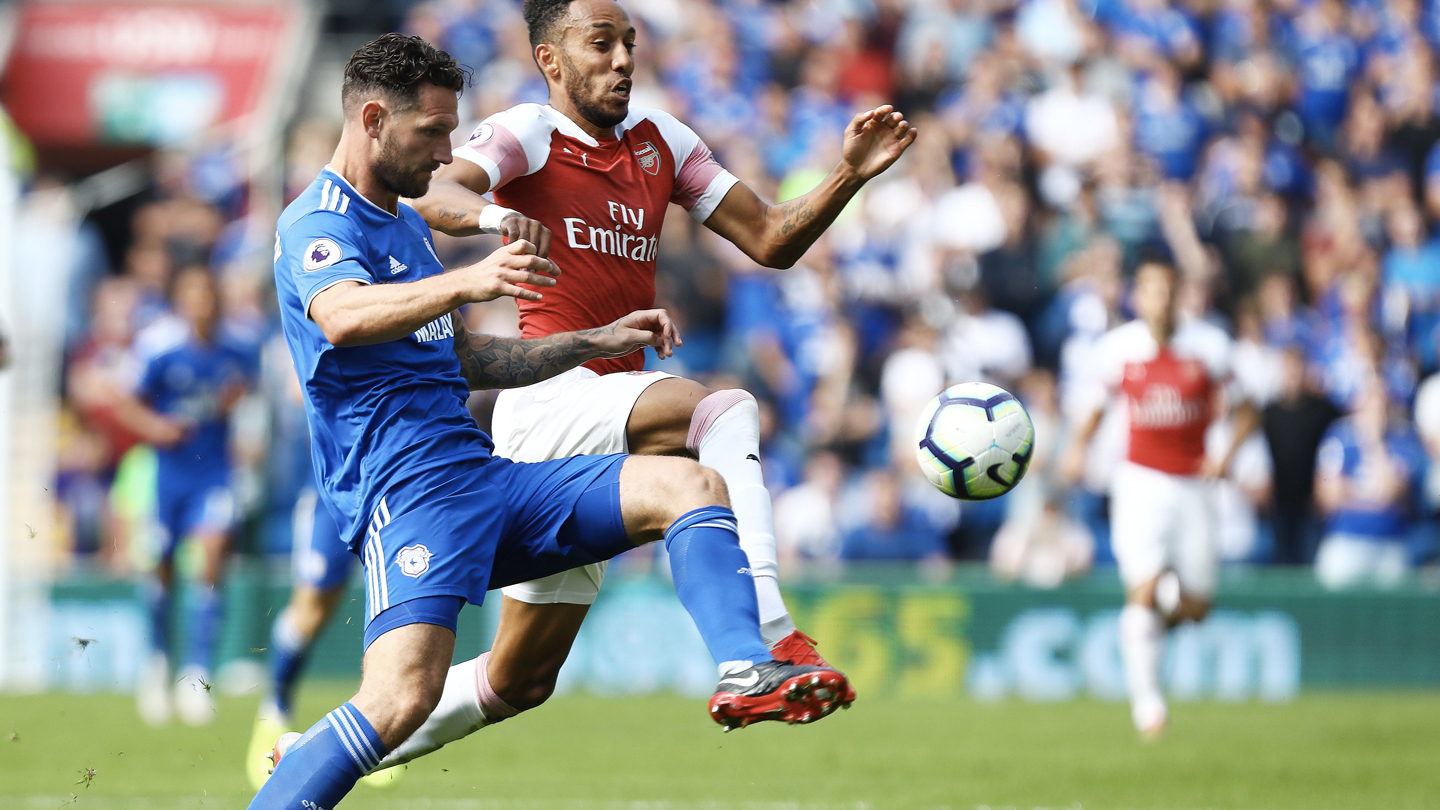 In our new feature, we take a deep dive into the history of our opponents, and our previous encounters with them. This week, we take a look at Arsenal.

Arsenal’s history began in 1886, born from the efforts of a group of workers at the Woolwich Arsenal Armament Factory as they set out to create a football team. As a reference to the sundial at the factory, the workers initially called their side the “Dial Square”, before adopting the name “Royal Arsenal” afterwards. The newly-formed side’s now iconic red colour came from their connection to Nottingham Forest. Former Forest players at the newly formed London side asked for spare kit from their old club, and their wish was granted.

In the period before moving to the legendary ground that was Highbury, Royal Arsenal played at several grounds around the Plumstead area, eventually buying the Manor Ground outright. Their first FA Cup appearance occurred in the 1889/90 season, during which time they also enjoyed success winning the London Charity Cup, the Kent Senior Cup and the Kent Junior Cup.

Following steady development to the club both on and off the pitch, Woolwich Arsenal were accepted into the Second Division of the Football League and gained promotion to the First Division after the turn of the century in 1903. After relegation, the club moved to the newly-built Highbury in 1913, and changed their name to “Arsenal FC”, which remains to this day.
Source: Arsenal.com

Without a doubt, Cardiff City’s most notable match against Arsenal is the 1927 FA Cup Final. At the time, both teams were in the First Division, and had each had a tough run to reach Wembley Stadium. Under the leadership of iconic club captain Fred Keenor, the Bluebirds went on to win the match 1-0.

The match - which was played on April 23rd - was close and could have remained goalless if not for a mistake by Arsenal ‘keeper Dan Lewis. His mishandling of City centre forward Hughie Ferguson’s weak shot on goal left the ball rolling over the goal line in the 74th minute and gave the Welsh side a lead that Arsenal could not find an answer to.

The result gave Cardiff City their first FA Cup trophy, and they became the only non-English side to this day to win the coveted prize.

One notable player who has a history with both the Bluebirds and the Gunners is Rhys Weston. The former Wales international began his senior career at Highbury, having been at the club as a youth player beforehand.

Making three senior appearances for Arsenal in all competitions between 1999-2000, the defender came to play for City during the 2000-01 season, where he went on to enjoy five successful years at the club. During his time at Ninian Park, Cardiff City went from the Third to First Division, which became the Championship in the 2004-05 season.

After racking up 152 league appearances for City, Weston left the club in 2005, and played for several clubs across the world. Among these clubs were Norwegian side Viking FK, Icelandic side KR Reykjavík, and Malaysian club Sabah FA. Weston finished his footballing career at AFC Wimbledon in 2014, having played in over 400 games throughout his career.