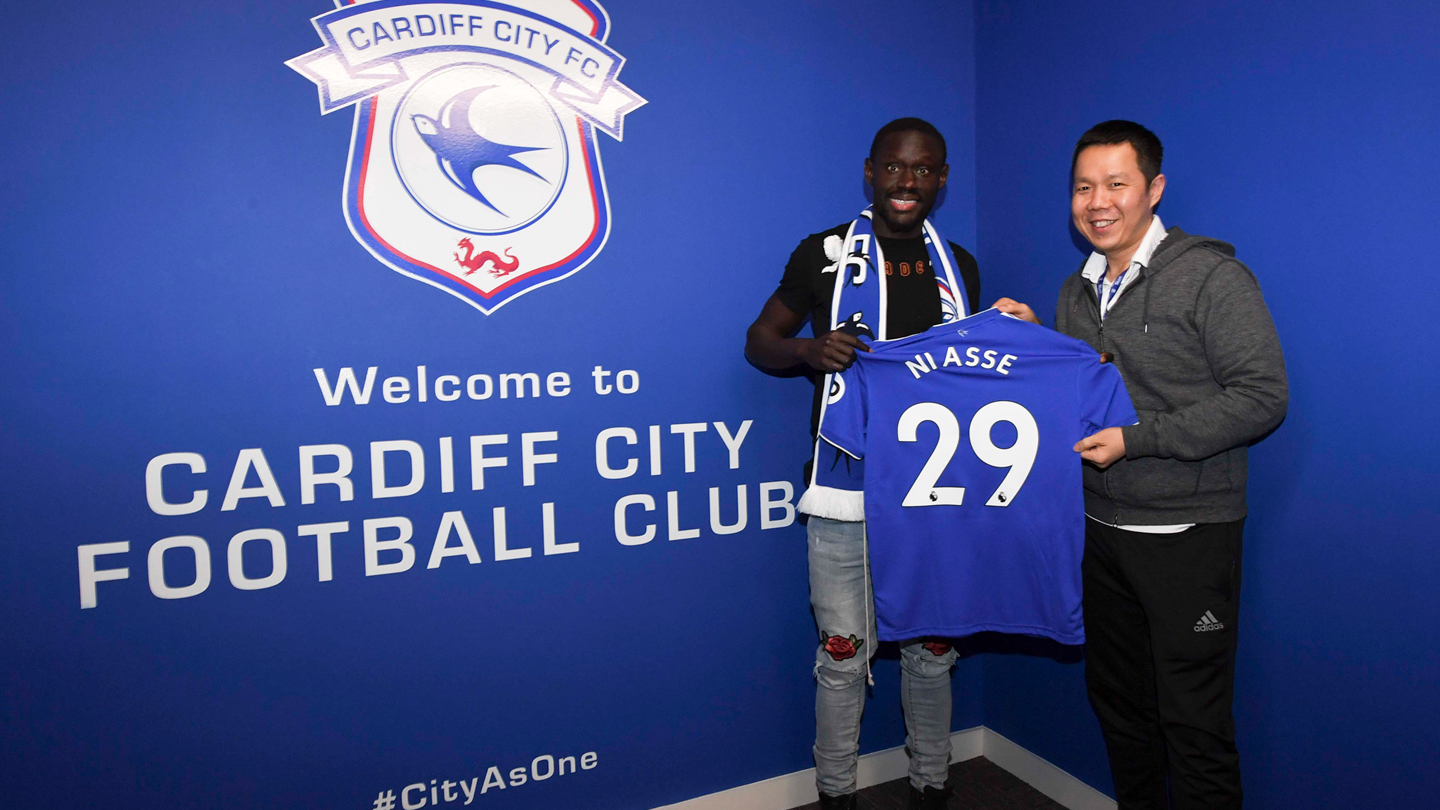 The 28-year-old is our first signing of the 2019 January Transfer Window and has agreed a deal at Cardiff City Stadium for the remainder of the 2018/19 campaign.

Niasse, a Senegalese international forward, joined Everton from Lokomotiv Moscow in February 2016. He has scored 12 Premier League goals to date for the Toffees and Hull City (loan). Oumar will wear the number 29 shirt during his time in South Wales.

Speaking exclusively to Cardiff City TV, Oumar said: “I’m really pleased to be at Cardiff City. Having heard about the manager from other players and met him earlier today, I knew this was the right move for me. Other clubs were interested, but I was convinced that this was where I wanted to come.

“I’d like to thank, the manager and Mr Ken Choo for working so hard to make the move possible. I can’t wait to get started.”

Executive Director & CEO, Ken Choo, added: “We’re delighted to have Oumar with us for the rest of the season and look forward to seeing him on the field in a Bluebirds shirt.

“We’ve worked extremely hard to ensure that this deal was possible, and I’d like to thank Oumar and his representatives for working with us to see it over the line.” 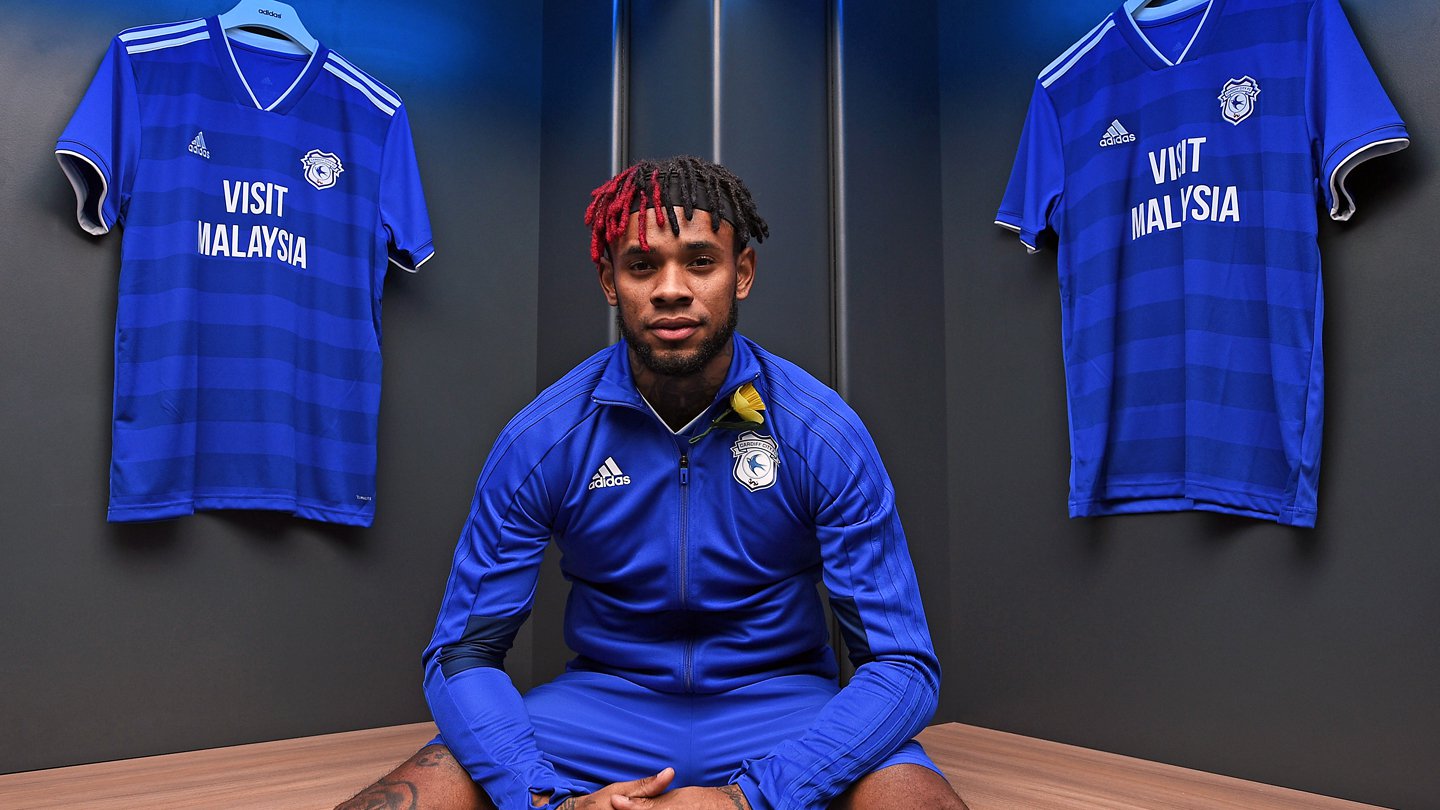 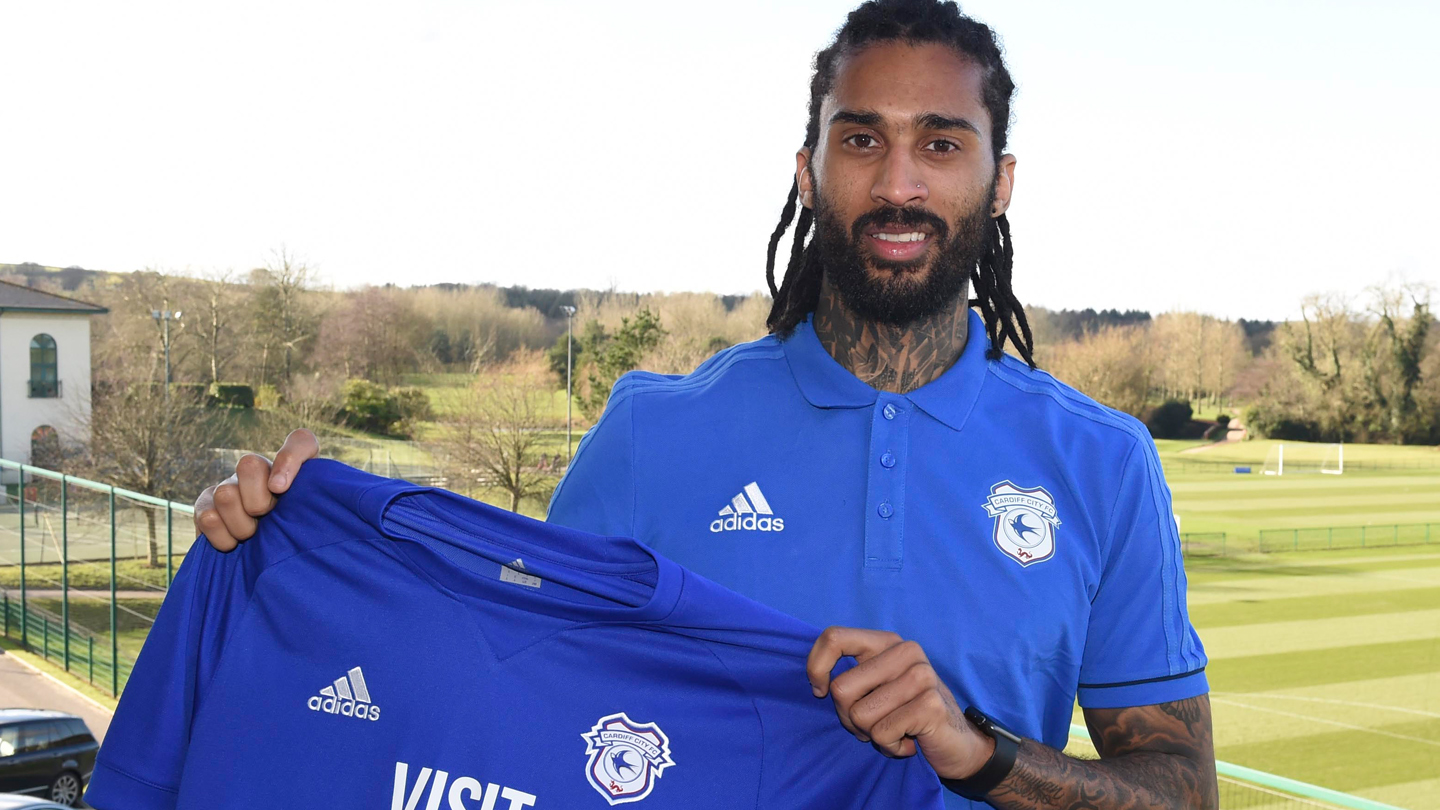 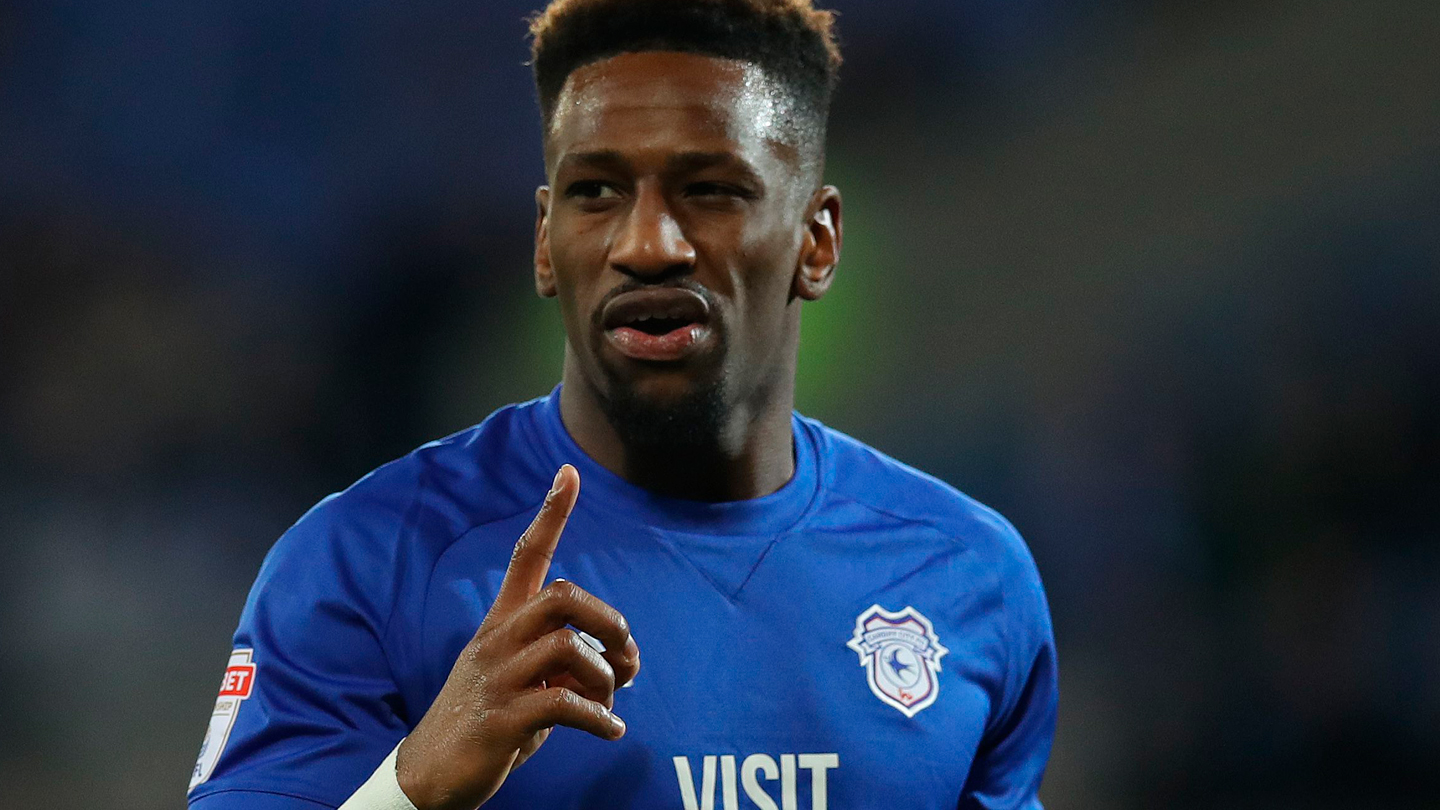