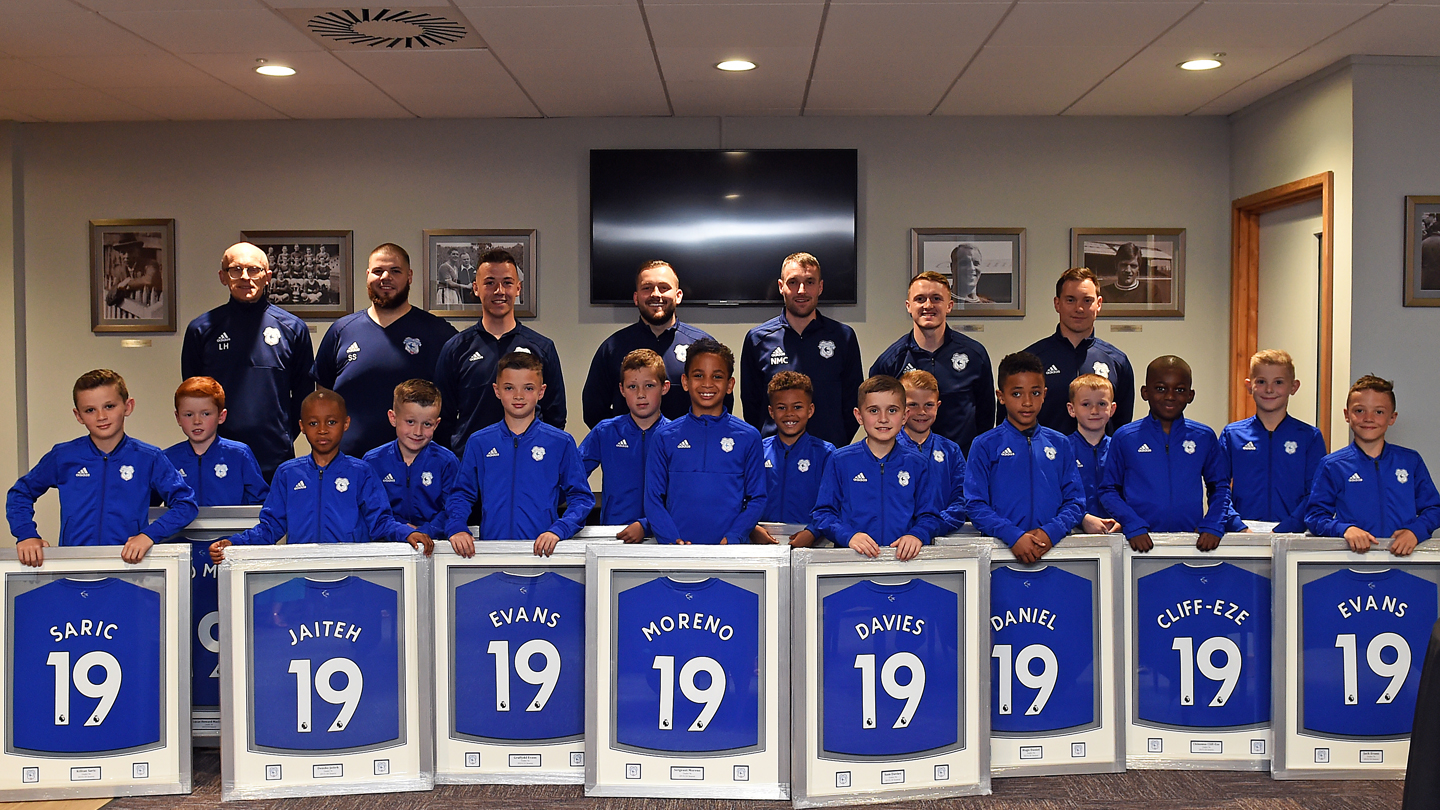 We recently welcomed sixteen young Bluebirds to Cardiff City Stadium for their official signing day ahead of the 2019/20 campaign.

Cardiff City’s U8 side have had a largely successful 2018/19 season, with many players having been with the club for a few years. As a result of their development over the past season, sixteen players registered with the Club.

The squad is testament to the hard work that has been done behind the scenes from the coaches and players, with the efforts of all playing a huge part in the squad and individual development throughout the season.

Saturday, May 25th marked the end of the 2018/19 season for the squad, with their final game being against Southampton at the Cardiff City Stadium (City’s U7 squad also faced the Saints at CCS). The U8 squad also took part in a signing day, which gave players and their families the opportunity to be introduced to life at the academy, alongside a presentation to recognize the significant efforts by everyone involved this season.

After the signing day, Academy Coach Nathan McConville said: “We are delighted with how our U8 squad have progressed this year and are pleased to have taken a strong squad of 16 players into next season’s U9 squad. The players and their families all enjoyed the official signing day, with the highlight of the day for many of the players being able to play at the stadium.

“They are a very good group and we hope that this was the first of many games at Cardiff City Stadium for them on their journey through the academy.” 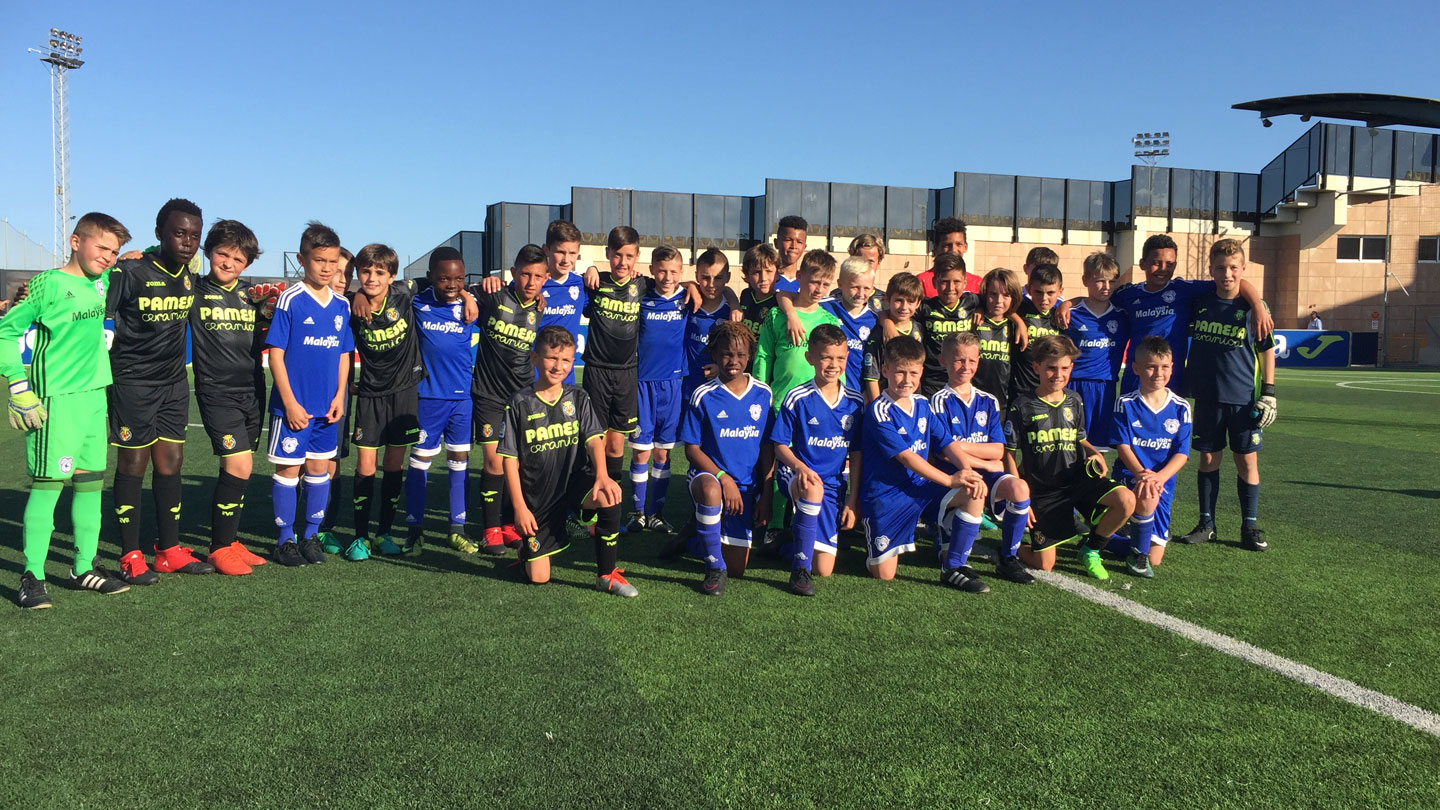