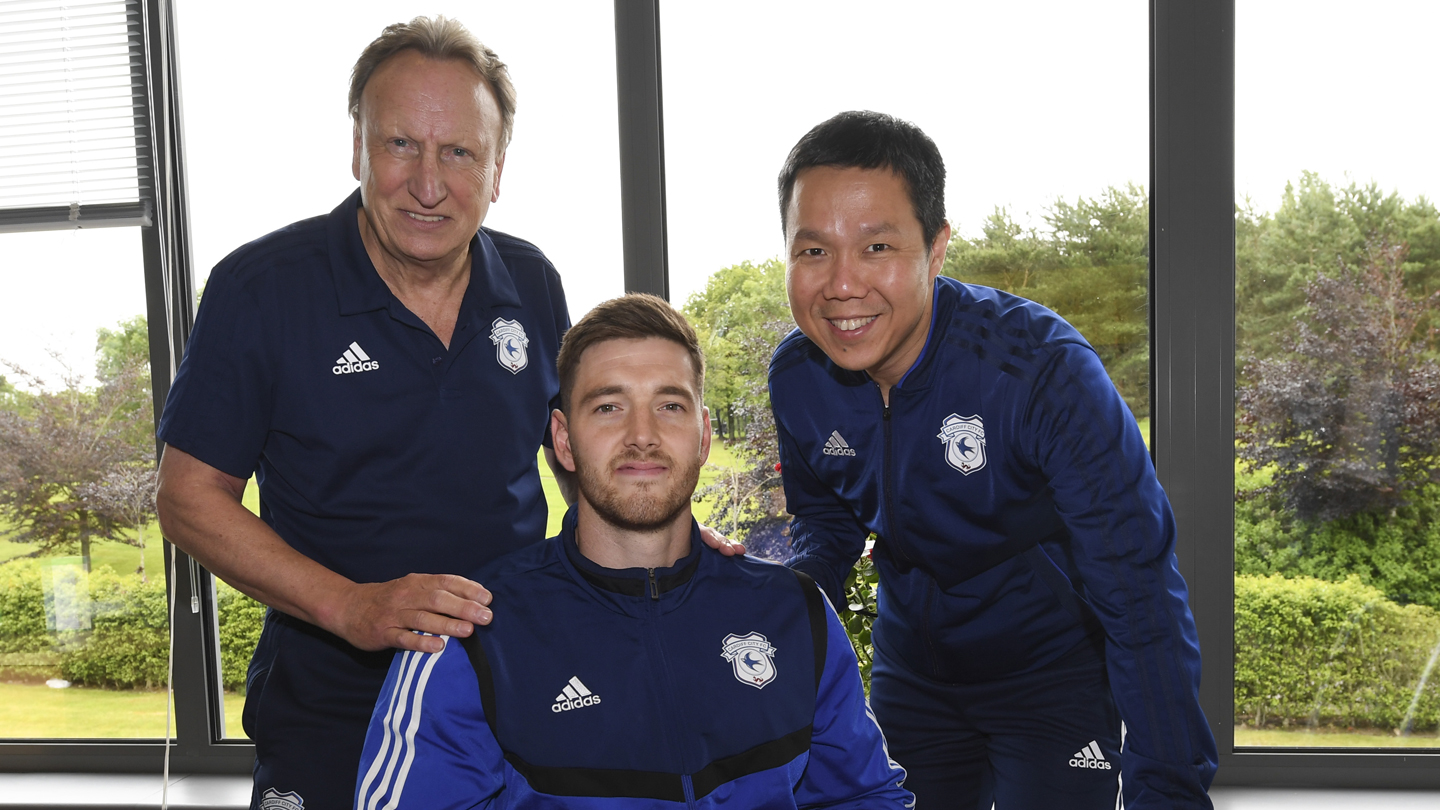 Joe’s move to Cardiff City comes following four years with the Exiles, initially joining the club on loan in 2014 before singing permanently in the following year.

He was a key part of the League Two side’s endeavors throughout the 2018/19 season, helping the club to the Fifth Round of the FA Cup by beating Championship side Middlesbrough as well as Premier League club Leicester City.

Day also shone throughout County’s 2018/19 League Two campaign, keeping 16 clean sheets and helping his side to the Play-off Final at Wembley Stadium with a key save in the penalty shoot-out against Mansfield in the previous round.

Speaking to cardiffcityfc.co.uk after signing his contract, Joe said: “The move here for me is a massive opportunity.

“I’ve had a good five seasons at Newport County. It’s been great and now I feel like I need to make the step up.

“I know a couple of the players from back at Peterborough, like [Nathaniel] Mendez-Laing and obviously Rhys [Healey] from when he came to Newport so it will be good seeing them again.

“The Championship is a big step up from League Two, but it’s something that I feel I’m ready for and I’m very much looking forward to.”

Neil Warnock added: “I’ve looked at Joe for the last twelve months in particular and I think that he’s had a really good season.

“He’s got the experience and a lot to prove, and I think that [Goalkeeping Coach] Andy Dibble will make a 'keeper out of him.

“It was a no-brainer, really. Living where he is now and with the family he’s got, I’m sure that he’ll give it his best shot, I’m looking forward to working with him."