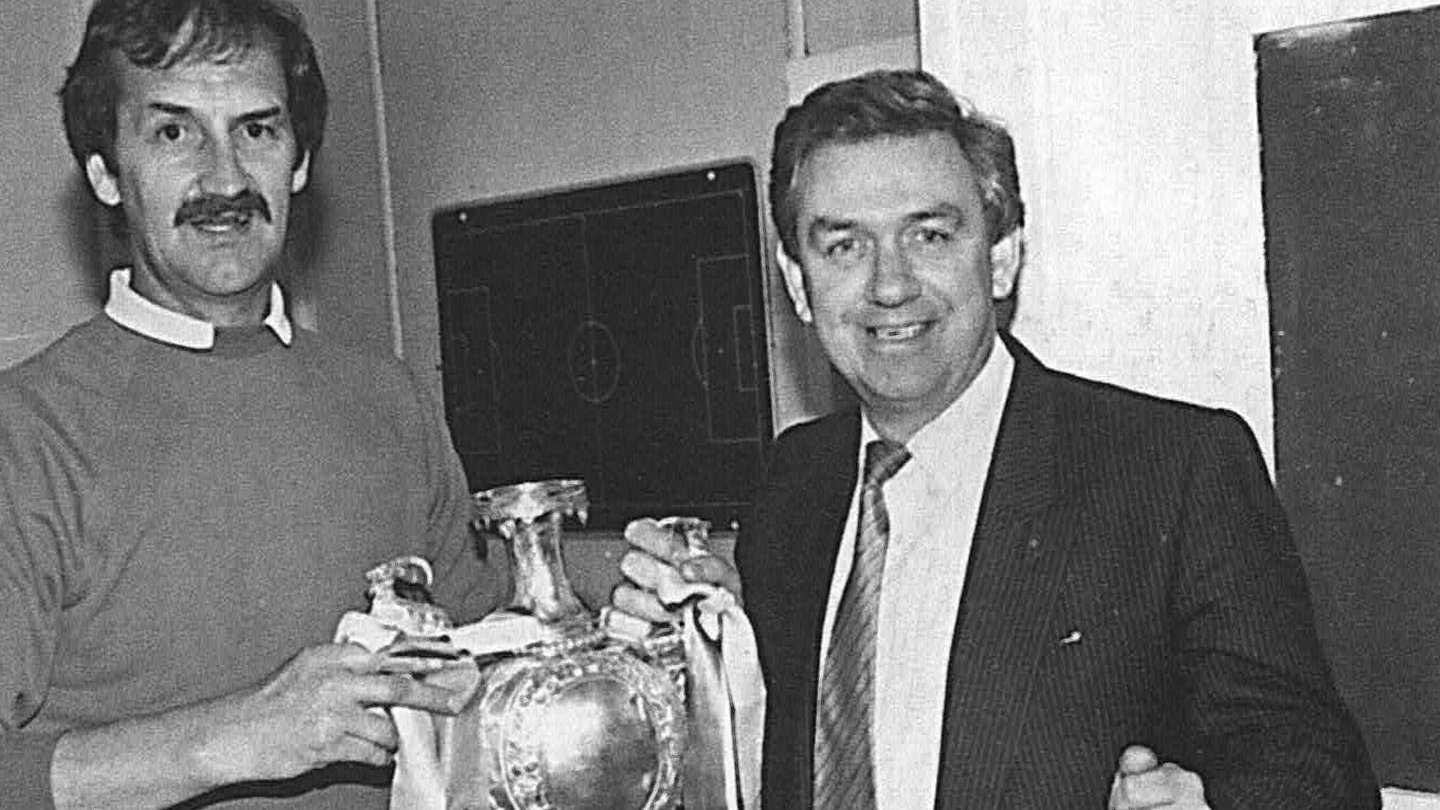 Cardiff City Football Club is saddened to learn of the passing of former chairman, Tony Clemo.

Tony, who passed away on Wednesday following a short illness at the age of 78, was a Ninian Park board member for almost twenty years between 1973 and 1991. He became Cardiff City FC chairman in 1986 and spent six years in charge of the club prior to Rick Wright taking the reins in 1992.

The highlight of Tony’s time with the Bluebirds was the 1987-88 season, at the end of which City achieved promotion from the old fourth division and completed a double by virtue of a Welsh Cup triumph.

Cardiff City FC would like to offer its sincere condolences to Tony’s family, friends and colleagues at this difficult time.