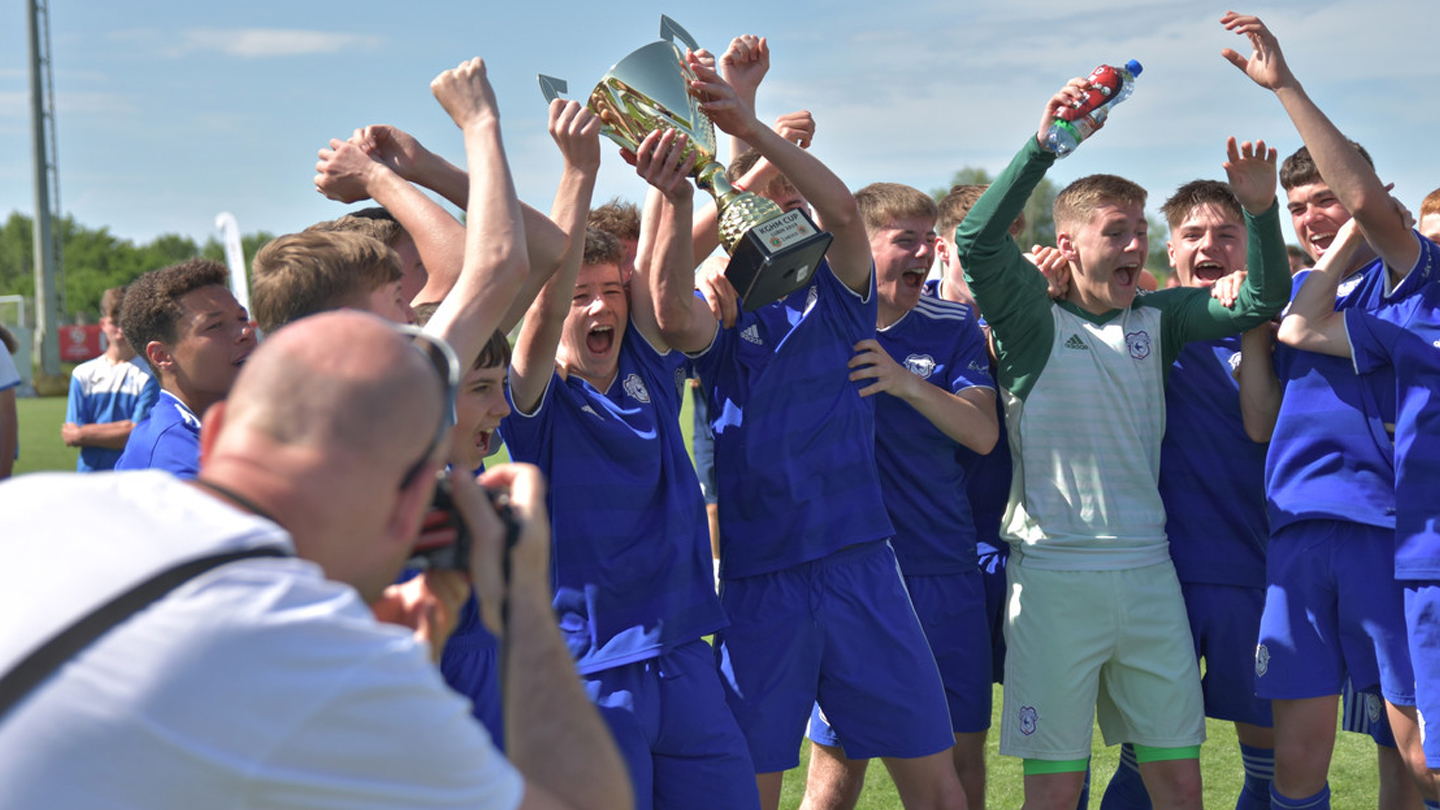 Cardiff City’s U15 side were successful this past weekend (June 8th/9th) in Poland, winning the Zaglebie Lubin KGHM Cup for the third time in four years.

Last year the young Bluebirds were also victorious in the competition, as Ntazana Mayembe scored the winning goal against Slavia Prague in the final on May 13th, 2018.

This year’s competition consisted of teams including Sporting Lisbon, NEC Nijmegen and Sparta Prague, alongside six other sides. City were drawn in a group with AS Trencin (Slovakia), Sparta Prague, Kparty Lviv (Ukraine) and NEC Nijmegen. The young Bluebirds got off to a great start, with Rhys Schwank scoring the winning goal in a 1-0 victory over AS Trencin in the opening game of the tournament.

Three more wins would follow, as the Bluebirds’ qualified for the semi-finals with a 100% record – beating Sparta Prague, Kparty Lviv and NEC Nijmegen.

The side, coached by Dane Facey, Tom Hutton and Tom Ramasut, produced an outstanding display to record a 4-0 victory against Ukrainian side FC Lviv. Caleb Hughes, Cian Ashford, Morgan Wigley and James Crole would all net in City’s crucial semi-final win.

Crole and Morgan Lewis would both net in the final, as Cardiff City registered a 2-0 win against Kparty Lviv to lift the trophy for the third time in four years and mark the end of a very successful 2018/19 campaign for City’s U15 side.

Cian Ashford was named ‘MVP’ of the tournament, with the young forward scoring three goals as the Bluebirds’ won the KGFM Cup. Ashford follows in the steps of Ntazana Mayembe, who claimed the accolade in 2018.

Following his side’s success, Lead Youth Development Phase Coach Dane Facey said: “This international event was a great learning experience for the players, who applied themselves extremely well against tough opposition to retain the trophy - our third in four years at the KGHM Cup.

“As a group of staff, we were extremely proud of the tremendous spirit and togetherness the group showed to overcome a variety of challenges across the weekend.

“Overall, the team defended resiliently and conceded only once throughout the tournament. Similarly, nine different goal-scorers contributed to our attacking success, which was very pleasing.

“International exposure is a vital part of the players’ personal development. This weekend’s success is rewarding for the hard work that our players have put in all season.” 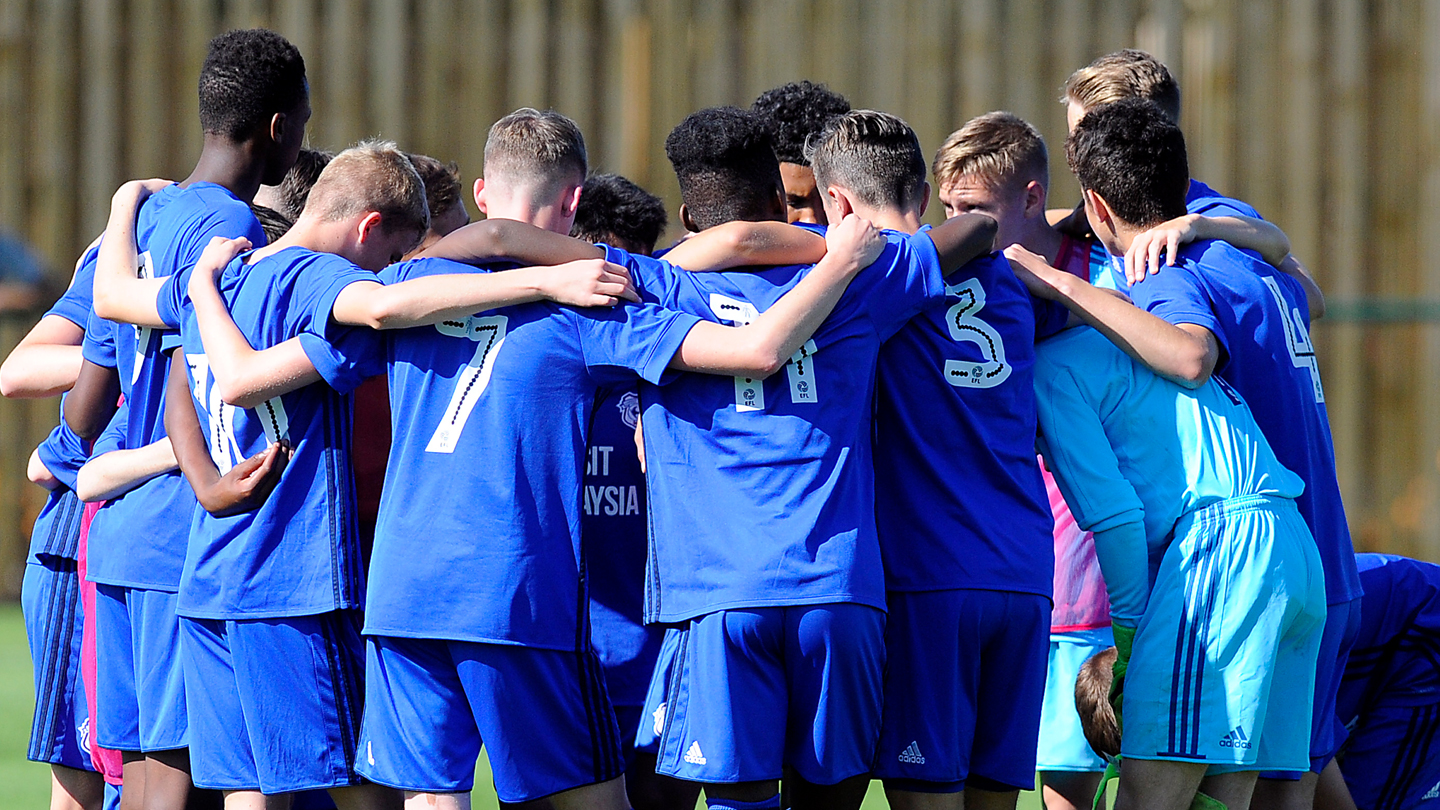