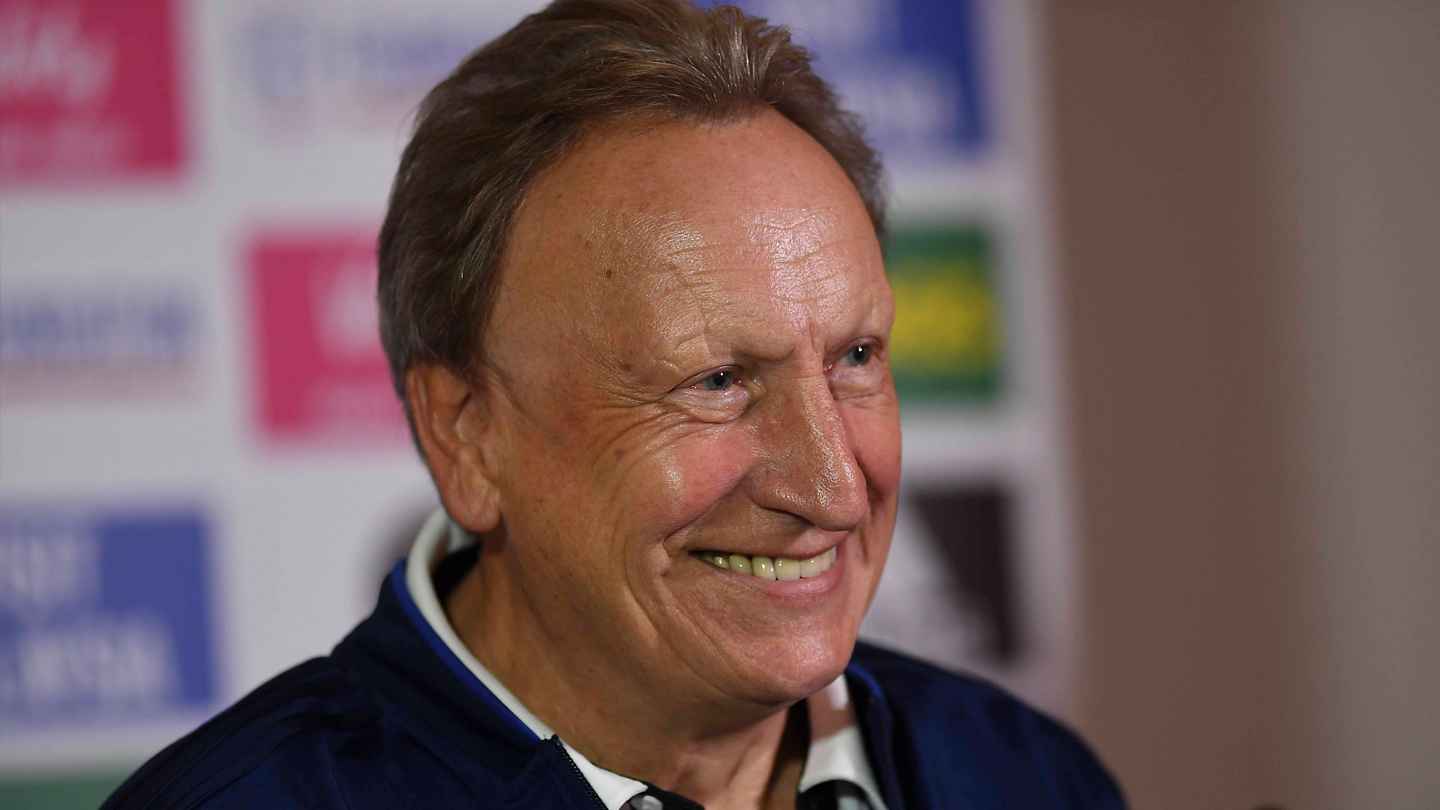 Warnock: “We’ve got to make sure we’re up and ready for when the kick-off comes"

The Bluebirds will begin their campaign away at Wigan Athletic on Saturday, August 3rd, 2019, before welcoming newly promoted Luton Town to Cardiff City Stadium the following weekend.

Last time City were in the Sky Bet Championship they began the campaign with five straight victories - before eventually winning promotion. The Gaffer believes the opening months could again play a key part in how the season shapes out.

"I think the way the fixtures have fallen the first half of the season is the most difficult," Neil began. "If we can be up there or thereabouts around Christmas time it'll give us a good chance.

“I don’t think the start could be more difficult at home with promoted Luton visiting us followed by Huddersfield and Fulham, who were relegated with us, and then another big team in Middlesbrough. They’re tough fixtures. Obviously, every away game in the Championship is a challenge too.

“We’ve got to make sure we’re up and ready for when the kick-off comes."