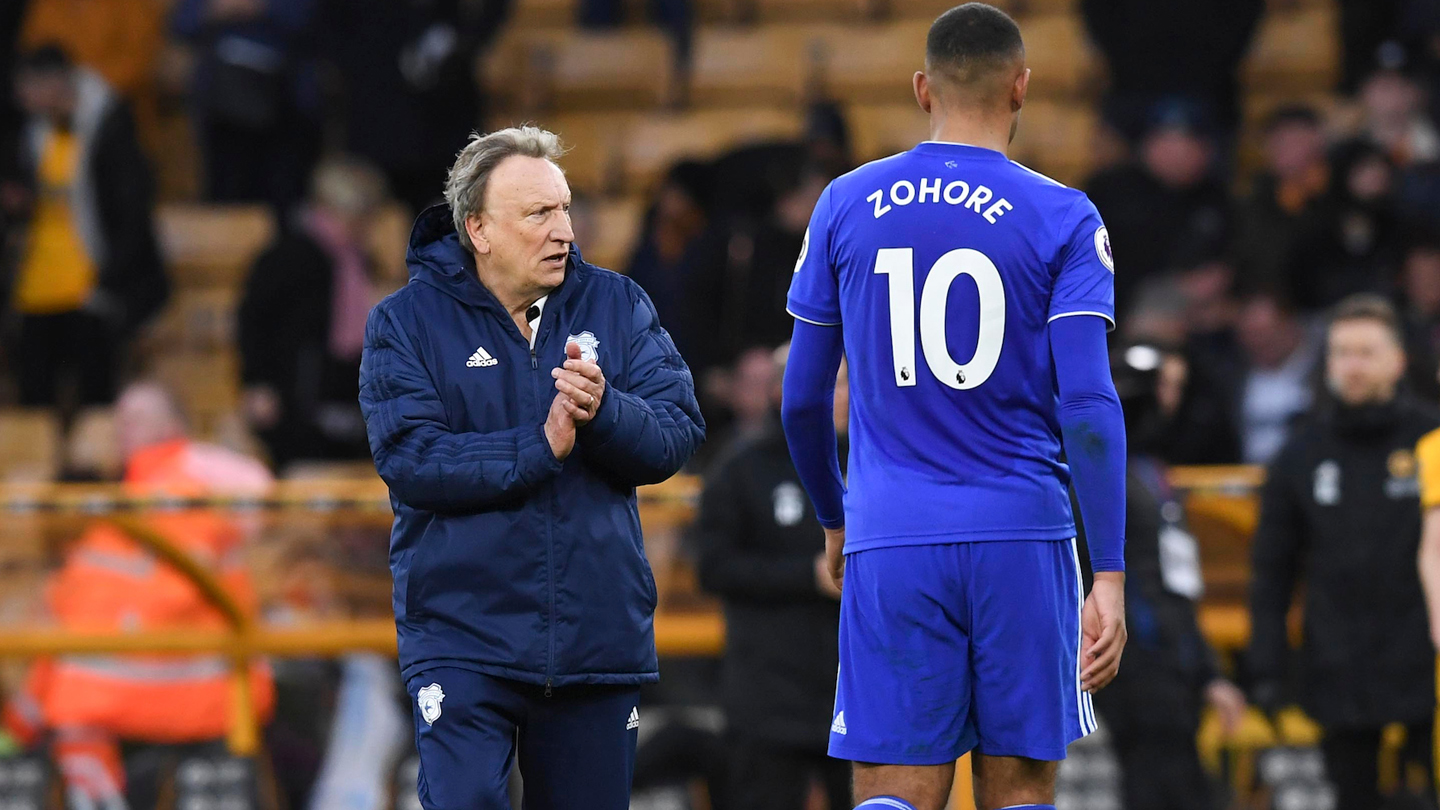 City had come close to scoring a deserved opener, when two goals in as many minutes from Diogo Jota and Raúl Jiménez left them with an uphill battle to fight in the West Midlands.

“That’s been the story of the season really,” said Neil. “The goals were so disappointing and we never gave ourselves a chance.

“Goals change games. It would have been nice to get the first one and I thought we nearly did that.

“I did think they were nervous and we dominated that first 15 minutes, but ended up 2-0 down two minutes later. We can’t afford to give teams of this quality chances like that.

“I thought [Ryan] Bennett should have been sent off too. It was a second bookable offence and he looked straight at the referee. We don’t seem to be getting those decisions at the minute. We’ve got to stop feeling sorry for ourselves though and make our own luck.”

The Bluebirds are next in action as they host West Ham United at Cardiff City Stadium next weekend, with the Gaffer eyeing a response from his men.

“The players are bound to be flat when you’ve been beaten,” he admitted. “If you don’t care, there’s something wrong, but the lads do care. Now we’ve got to regroup and go again next week.

“I’ve got to regroup too, and work out how I can get more out of the lads, because they are an honest group.

“In the two and a half years I’ve been here, we’ve been in a similar situation with the doom merchants out a number of times. We’ve got to show some courage now though and come out fighting next weekend, in front of a great crowd.”