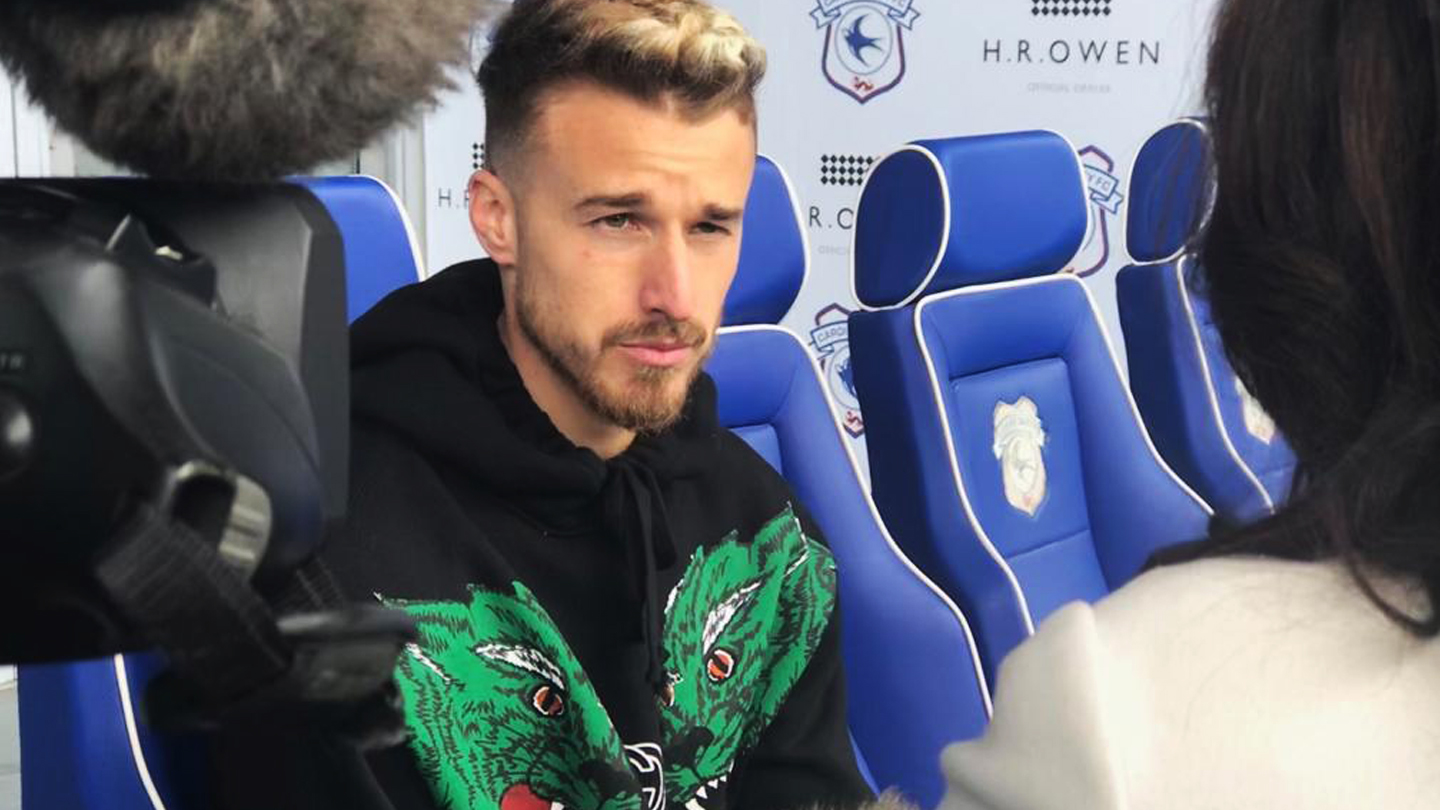 Joe Bennett was on press duties after training on Thursday, speaking to PLP's Fran Donovan.

The City left-back started by discussing last Saturday’s tough result at Fulham, before looking ahead to our final two huge matches in Crystal Palace and Manchester United.

“It was tough to take,” he began. “We created so many chances in the final ten minutes but they weren’t taken and apart from the goal I don’t feel Fulham had that many opportunities.

“To come in with a loss was tough to take. But we’ve still got a chance. At this time we’re ready and focussed on this weekend and the three points available.

“We’ve got two games left and realistically we have to win both games. If we get three points on Saturday there is a good chance we’ll take it down to the final day.

“If that happens it will be like a cup final at Old Trafford. You never know what can happen in that type of atmosphere.”

Bennett concluded: “If we can play like we did in the last ten minutes against Fulham for the full 90 against Palace then we’ve got a great chance to get a result.

“We’ve already proved a lot of people wrong this season. Hopefully we can do that again.”