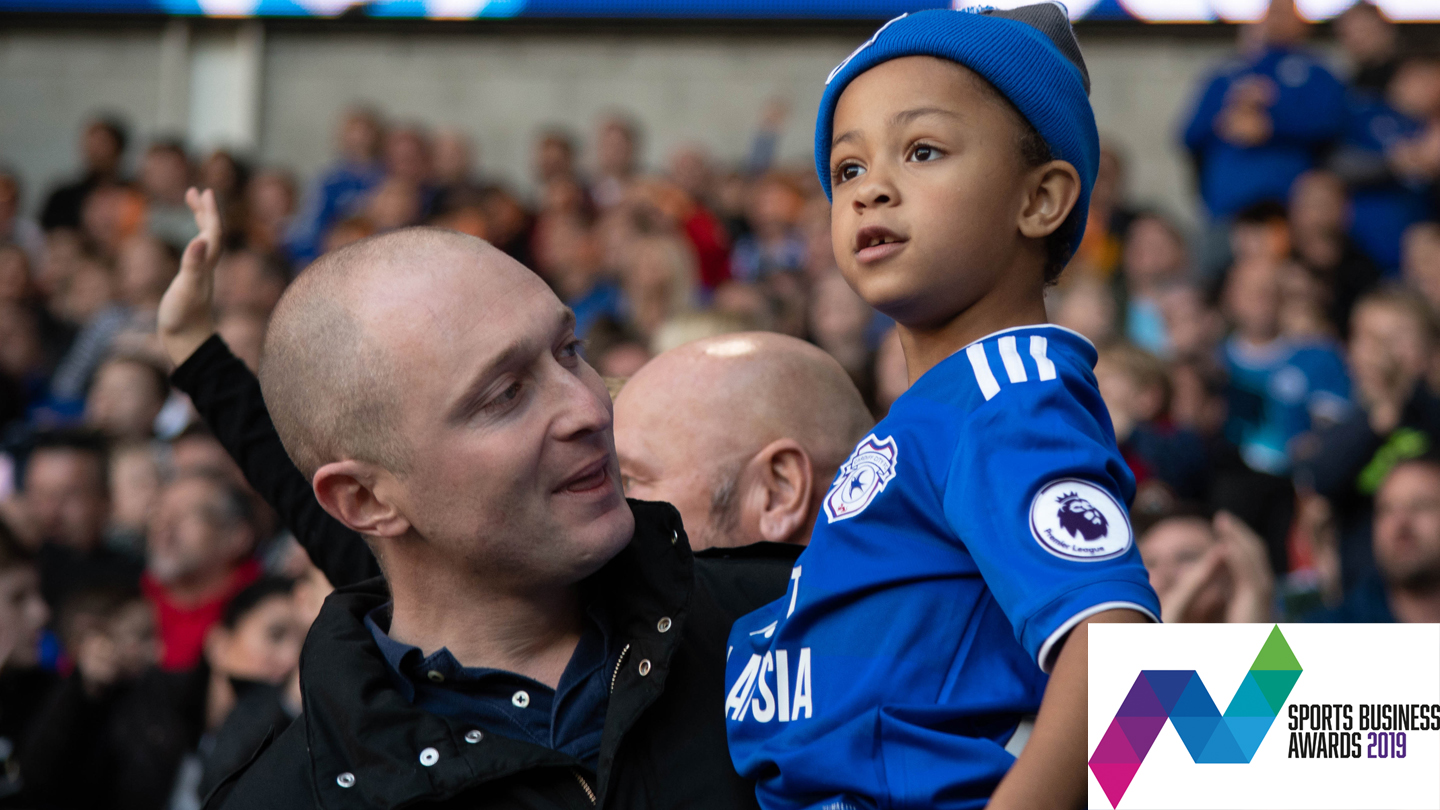 Cardiff City FC will be in the running for two honours at the Sports Business Awards, including 'Best Matchday Experience' for the third consecutive year.

City have also been nominated for 'Best Fan Engagement Programme' at the prestigious awards ceremony, which will take place in London on Friday, May 31st.

This is the second time that matchdays at CCS have come in for praise in 2019, following the Premier League's commendation of the Bluebirds' matchday experience in the 2018/19 Premier League Fan Experience report.

The two award nominations see the Bluebirds go up against the likes of the English Football Association, F1, Manchester City and Tottenham Hotspur, among others.

The Sports Business Awards were conceived in 2017 to celebrate the hard work and successes of individuals and teams who make all sporting success possible.

Designed to celebrate the vital influence of business within sport the awards recognise the organisations, teams and individuals who excel in a variety of business, CSR and sports governance disciplines.

Here are the full lists of nominees in both of City's nominated categories, hailing from various sports events and programmes held across the country over the course of the year: 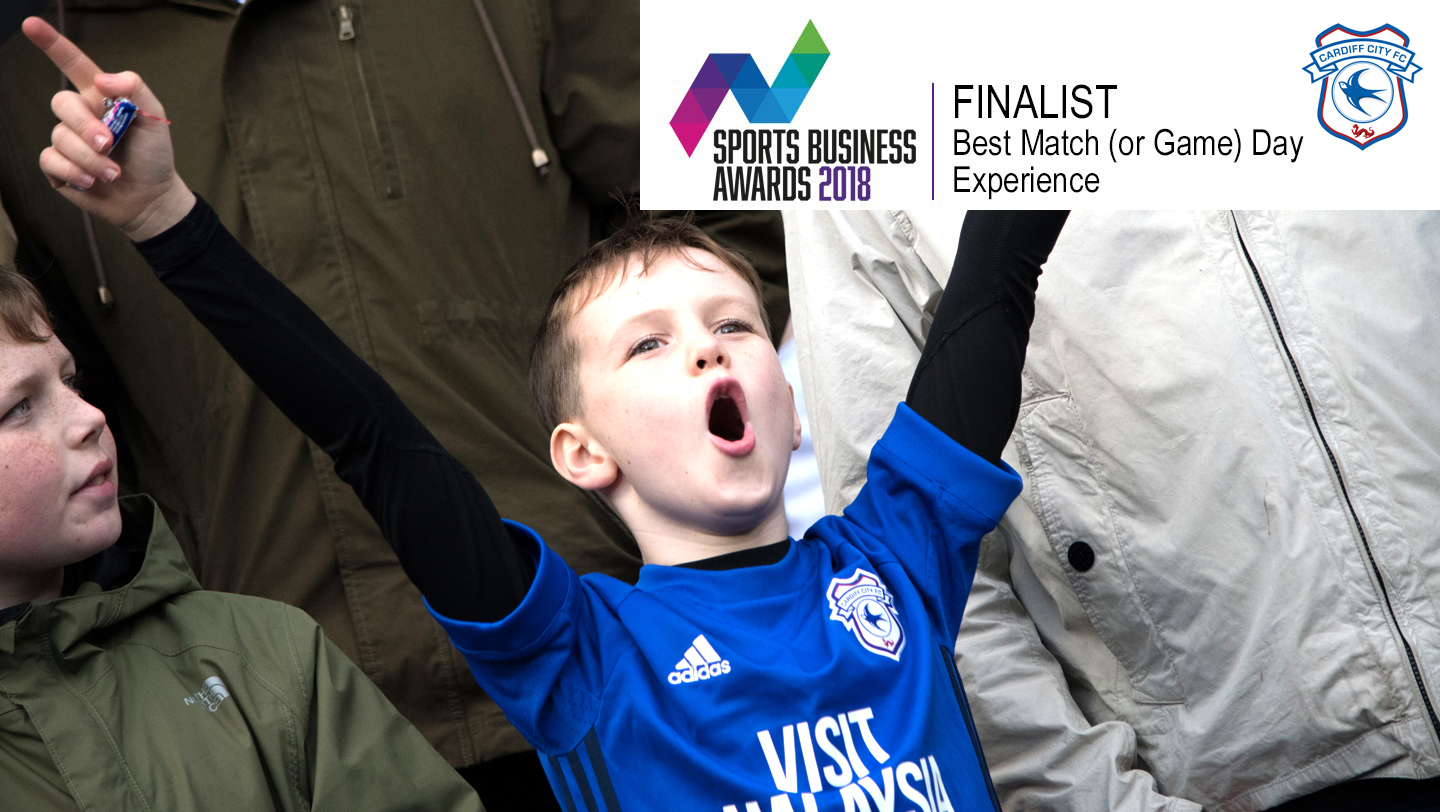