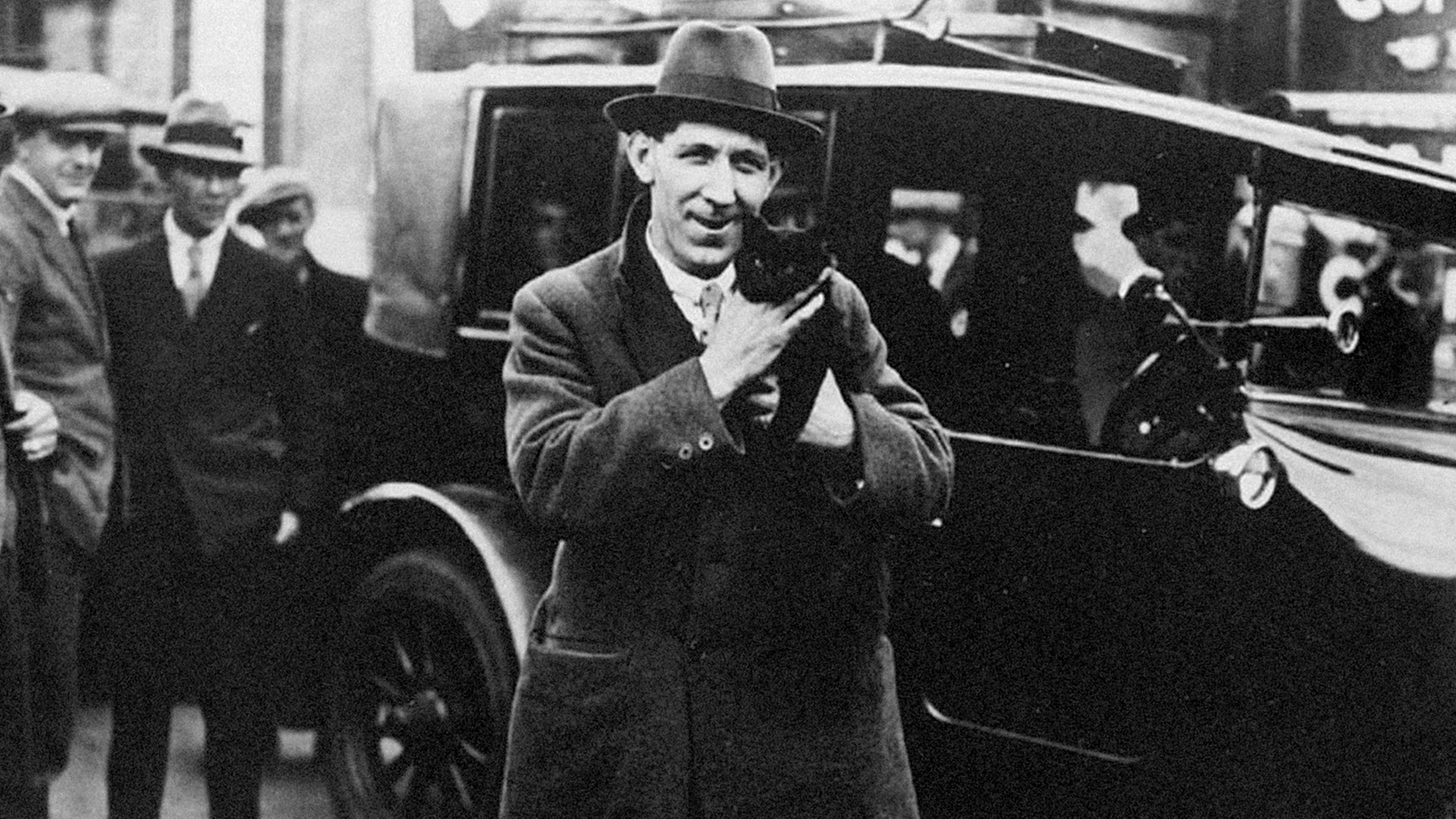 The Bluebird | The Other Twenties...

A recent feature from The Bluebird, reflecting on what was happening in the world when City lifted the FA Cup, exactly 93 years ago...

On April 23rd, 1927, Fred Keenor held the FA Cup above his head as Cardiff City took its place in the history books.

The Bluebirds would take the Cup out of England for the first and only time in its 149-year history, and that famous spring day 93 years ago stands as the benchmark to which all our subsequent achievements have and will be measured.

It’s the greatest Cardiff City story ever told and it’s a tale we’ve spread around the world for nearly a century!

But away from Fred and the unfortunate Arsenal goalkeeper Dan Lewis with his new woollen jumper; Trixie the Cat, Hughie Ferguson and the first Wembley outing for Abide with Me, what else was going on in the world during the 1920s?

During the 1920s, to have suggested that the upper echelons of the English leagues could one day be dominated by the likes of Chelsea or Arsenal (or indeed any southern club) would have been unthinkable.

Birmingham-based Aston Villa had enjoyed some success as league champions in the latter 19th century/ early 20th century (and won the FA Cup in 1920), but football was largely dominated by the north, particularly the working-class industrial heartlands of Yorkshire, the North-West and the North-East of England.

Huddersfield Town were arguably the team of the 1920s with three league titles to their name (1924, 1925 & 1926) and a 1922 FA Cup triumph. Tottenham Hotspur lifted the FA Cup for the third time in their history as the southern outliers to the geographical trend, but Cardiff City’s emergence as a Welsh force amidst a predominantly north-eastern dynasty was a huge feat, albeit one that had working-class comparisons.

The decade is often referred to as the roaring twenties, a period of economic prosperity and cultural development in the United States of America and parts of Western Europe that followed the hardships of the Great War (1914-1918).

Warren G. Harding (1921-23) and Calvin Coolidge (1923-29) oversaw most of the decade as US Presidents, but when the hugely respected and popular humanitarian, Herbert Hoover, took office after promising a ‘car in every garage and chicken in every pot’, he wasn’t anticipating the Wall Street Crash to obliterate the economy (and his presidency) seven months after he swore his oath.

The Great Depression had begun, and America had lost confidence in Hoover who was gone by 1932.

This side of the Atlantic, the Labour party were asked to form a minority government (its first government) in 1923 after the Conservative party led by Stanley Baldwin had lost its majority in parliament.

Ramsay MacDonald (pictured), MP for Aberavon, was sworn in as the country’s first Labour prime minister, although he was soon ousted from his role with Baldwin returning to his position the following year and staying in power until 1929.

There was a certain sense of freedom and liberty in the immediate years after the Great War had ended and the roaring twenties allowed some to let their hair down and enjoy elements of life that the previous decade had denied.

Particularly amongst the younger, wealthier classes in the west, this was a time of jazz, nightclubs and colour replacing the banal.

Interestingly, this came during the period of prohibition in the United States (the ban on the sale or import of alcoholic beverages) which began in 1920 and lasted until 1933. A couple of hours of Boardwalk Empire will bring you up to speed with the feel of things in this respect (including the loopholes that were sought)!

But whilst the cultural arrival of jazz music, radio, dancing and their cultural counterparts were recognised in Great Britain, it was very much a scene for the most affluent in the big cities.

Still recovering from the War, the country hadn’t enjoyed the economic boom in the same way North America had and Winston Churchill’s re-introduction of the Gold Standard in 1925 would have a hugely negative affect on the coal-mining economies of Wales and the north of England with unemployment reaching highs of 70% in some areas.

Recession from ’25 onwards and the Great Strike of 1926 were sad inevitabilities. Wall Street in ’29 would have immediate and disastrous effects on the working-class areas of the country.