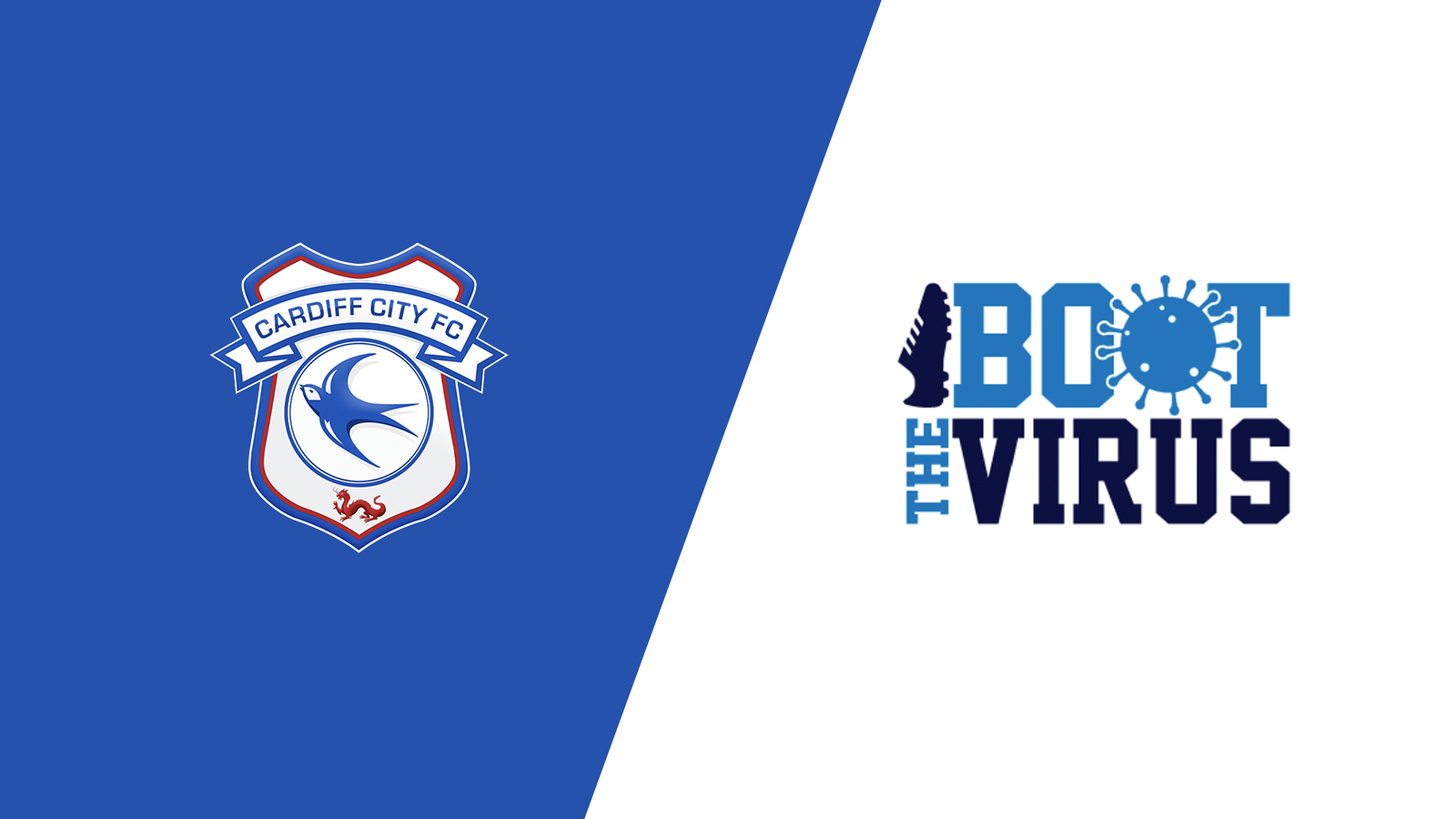 Bluebirds get behind Boot the Virus campaign

Cardiff City’s first-team playing squad have pledged to support the Boot the Virus campaign, in support of the fantastic work of the NHS.

The new campaign was created by two fans to unite the footballing community behind the NHS and raise crucial funds in their continued fight against coronavirus.

The initiative is simple: they are asking for professional footballers to donate a pair of signed matchday boots which will then be auctioned online, with all of the funds raised going directly to the NHS.

So, you’ll soon be able to bid on the Bluebirds squad’s signed matchday boots at bootthevirus.com and, in doing so, support the NHS at this critical time.

Kenny Marland and his partner Joanne Dalton are founders of the initiative, with Kenny currently undergoing chemotherapy treatment in his fourth battle against cancer.

Speaking about the campaign, he said: “I have a personal affinity with the NHS heroes due to my vulnerable situation, I am frustrated at having to stay at home when I would rather be volunteering to help the wonderful people at the NHS.

“I was pondering how I could combine my passion for football and help out, then the idea of Boot the Virus came to me in a chat with Joanne.

"I know times are difficult right now, but the plan is for all donated items to go to an online auction via our website, giving fans the opportunity to own a piece of sporting memorabilia with 100% of the monies raised going directly to the NHS.

“It helps the heroes in the NHS and brings some joy to football fans by owning such an item.”

With the Bluebirds now on board, the challenge is for all clubs to be represented with as many players as possible showing their support.